“Why does my daughter need to suffer?”

One dad in Selangor, Malaysia, slammed the government for being negligent about the people’s safety. This came after his young daughter needed to take a painful COVID-19 test because the schools were reopened!

There’s nothing more painful to a parent than seeing his children suffer.

For many parents, it would have been better if they were the ones who had to go through a painful test or an illness, rather than see their children having a difficult and painful time. 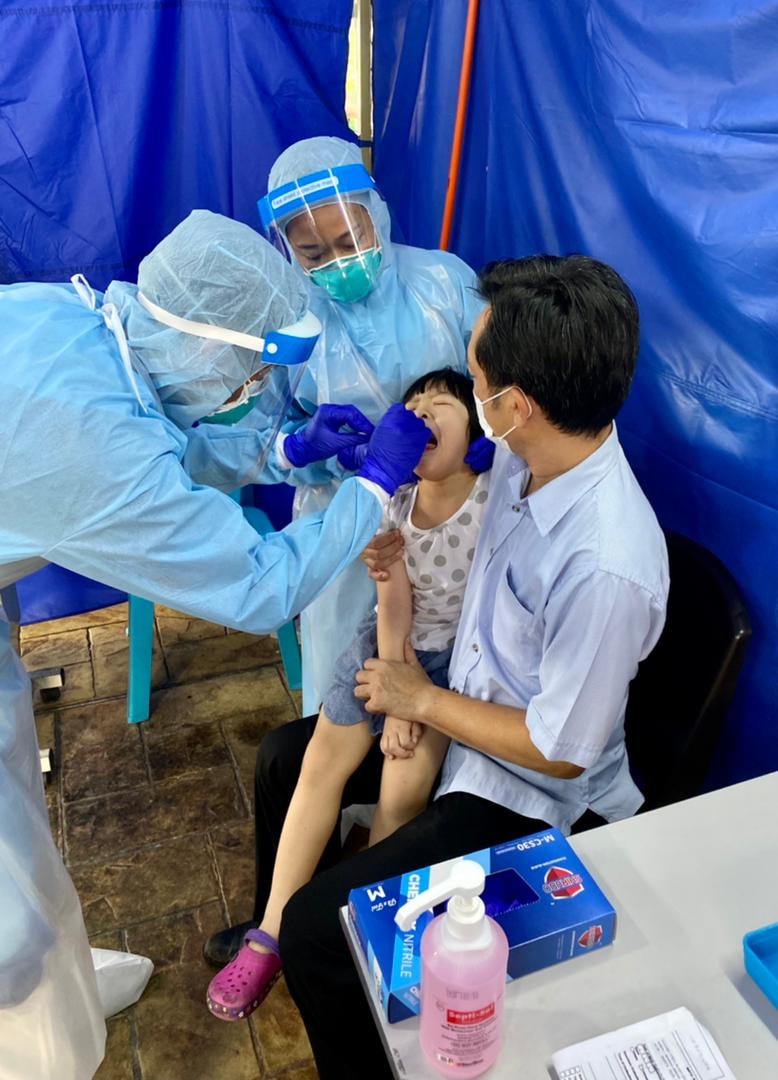 That’s why one dad in Selangor, Malaysia angrily slammed the government for reopening schools because his kindergarten daughter had to undergo a COVID-19 test – and it was painful for the kid!

The dad, identified as politician Rasah Parliament Member Cha Kee Chin, narrated that his daughter had to be tested because she’s a close contact of a classmate who tested positive for the coronavirus.

“Why does my daughter need to suffer?” he asked in his post.

Chin pointed out that it was a bad decision for the government to reopen schools. 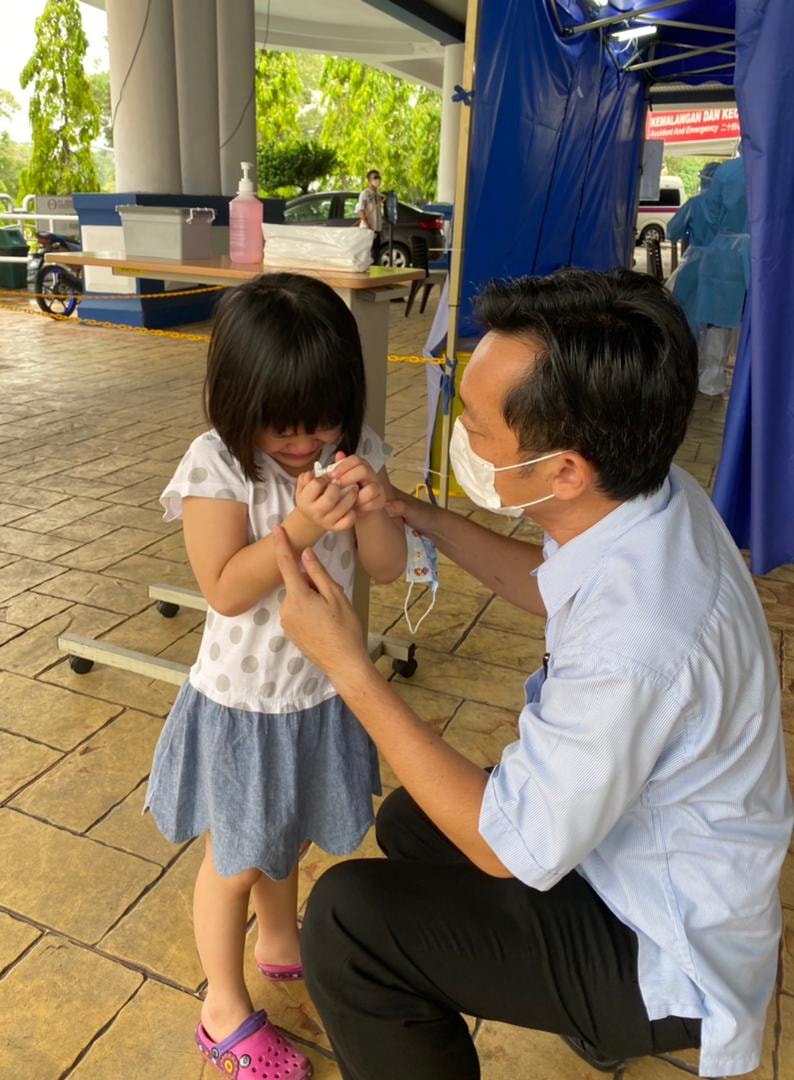 Under the Movement Control Order released before the holidays specified that primary schools should undergo online classes for 2 weeks after the Raya holidays. Afterward, the schools should already reopen for face-to-face classes.

But after the schools reopened, Chin’s daughter and her classmates had to go because online classes were no longer done.

Days later, a parent reported to the school that her daughter tested positive for COVID-19. Thus, the child’s close contacts had to be tested. 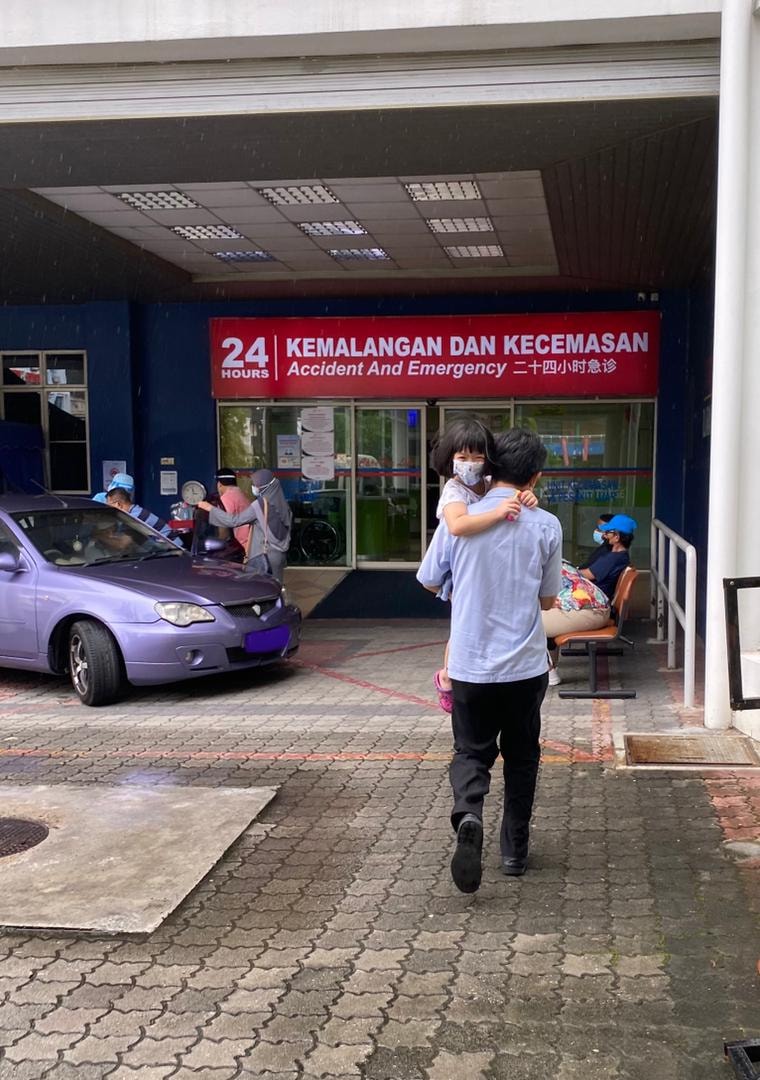 Chin clarified that he’s not angry with his daughter’s classmate and even appreciated that the mother had told the school immediately. He also didn’t blame the school because he knows that they are just following government orders.

“What makes me very angry is that my child has to suffer from this pain. What did she do wrong? If the government had announced implementation of online classes earlier, this wouldn’t have happened!” he angrily wrote.

“As a father, I feel very angry and I can’t accept my innocent child’s face in pain. This was an error due to the incompetence of the Health Minister and the cruel government.”

COVID-19 testing is the same for kids and adults alike. The type of test done will be dependent on what’s available in the locality. Saliva test would be preferrable for kids, if that’s available.