We have seen a lot of people argue about parking spaces but none like this! In Singapore, a woman who was clearly alone stole a parking space form a family who was supposed to park in a family lot.

Family lots are for drivers who carry families with them. If you have an elderly or a kid in the car, then the space is reserved for you and you have all the right to park there.

Unfortunately for this family of 3 kids (1 baby) who wanted to go to the mall to enjoy a nice movie, the parking space that was meant for them was stolen by this Singaporean woman. 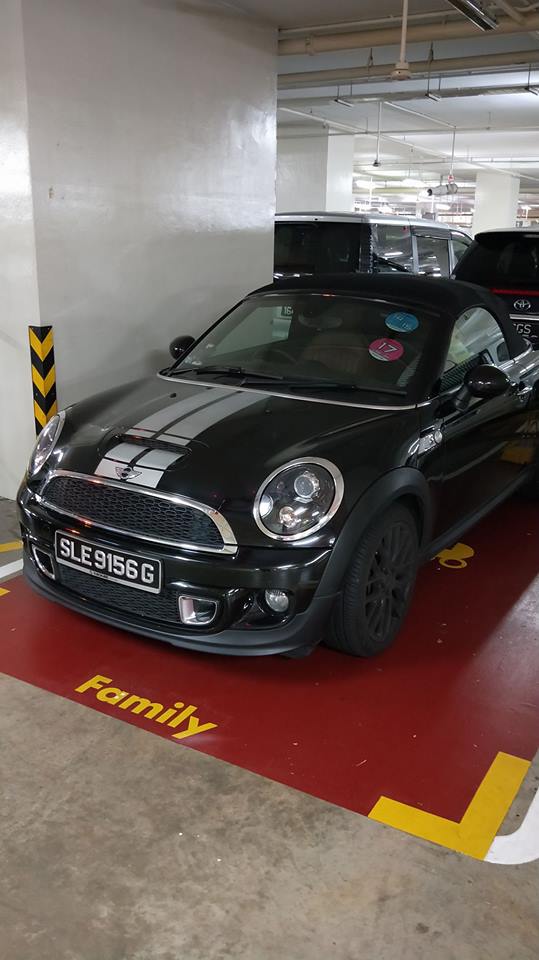 The woman was caught on video. When the man confronted him, she became very arrogant and boasted of her 3 cars and even told him that she has “money to burn” and that is known for being rich. In the video, she doesn’t seem very well. 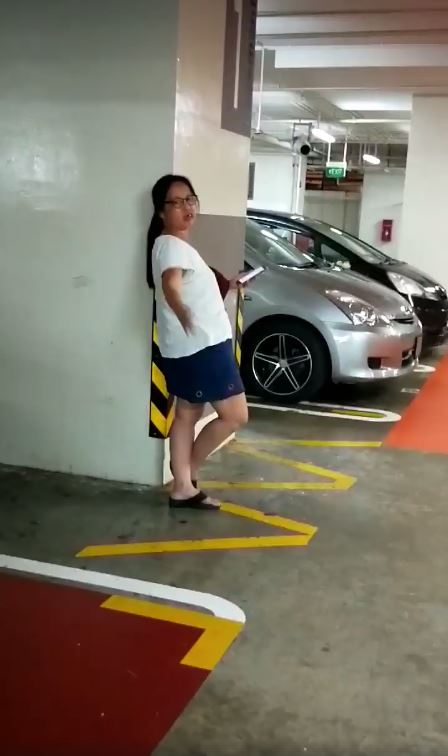 Such attitude infuriated the male driver not just because of the parking space, but because privileges like this can be easily taken advantage by people who are not deserving– and she is not even apologetic.

Many criticized the woman for having “money to burn” but no money to have her teeth fixed! It is a hilarious comment but it makes sense.

While others, pointed out her being a lonely individual. Stang Cheng, a netizen, commented that she knows the woman because she is her neighbor. She did confirm that the woman has 3 cars but parks in the loading/unloading area. The woman has given her the same attitude as well but, she feels pity for her because she has no family she can take with her in her cars. 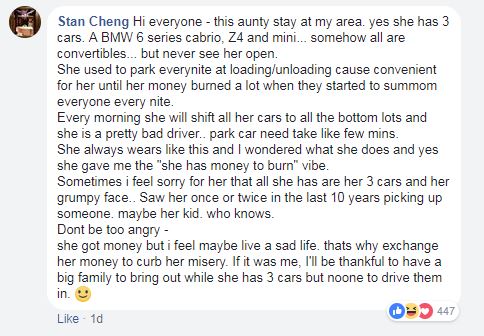 What the woman did was really rude that she even made it to their local newspaper’s headline! However, the third comment above makes sense as to why she only has her money and cars as her refuge. 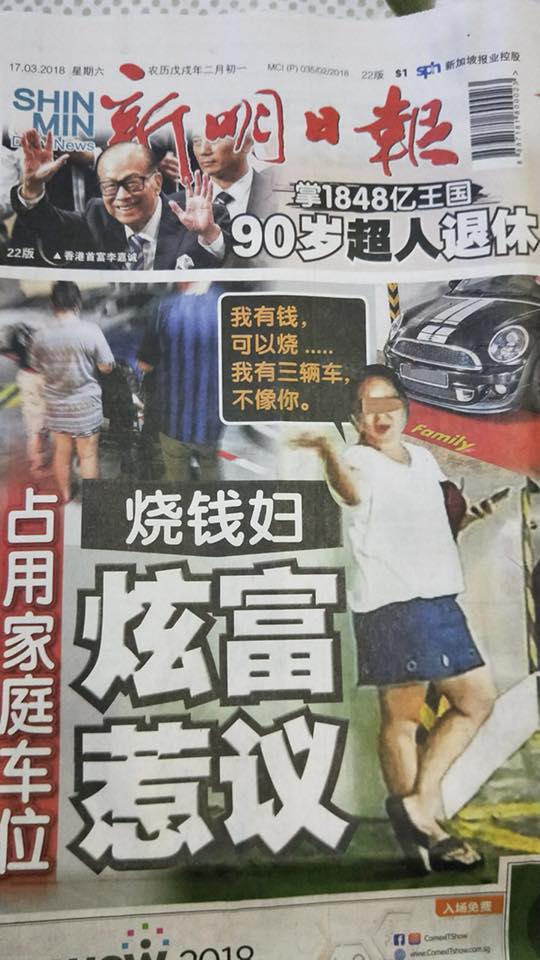 Lucky for the man because he has a family to take to the movies to.

Share
Tweet
Pin
Share
Tags:Singapore, Woman bragged about having a lot of money, Woman has money to burn then steals a parking space, Woman steals parking lot in SIngapore