While collecting dried clothes from the line in his parent’s house, Dad suddenly felt a pain “like a thunderbolt” from the back of his head. Dade ran into the house crying and screaming for help from his younger brother Sandeep, who discovered the cause of his agony. 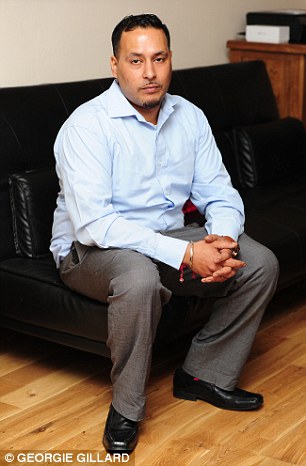 It turned out, Dade was actually bitten by a false widow, a venomous spider. 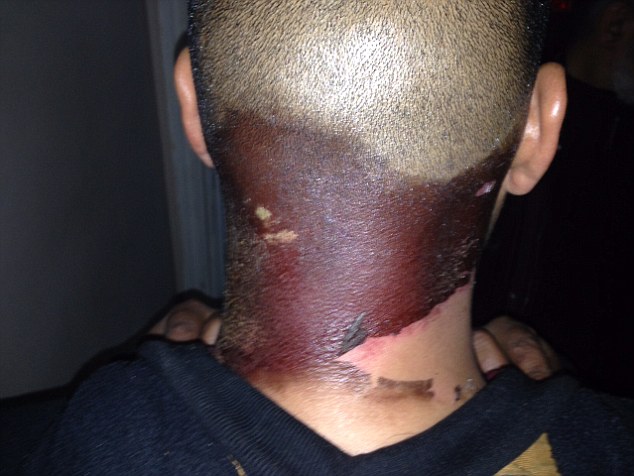 “I’ve been stung by a bee – they were nothing compared to this, it was a million times worse. It was like I’d been struck by lightning,” Dade told THE DAILY MAIL UK.

As first aid, Dade squeezed out all the venom he could from the affected area of the skin. However, a big section of the skin around the bite had already turned black.

Dade attempted to disregard the burning pain but a day later, the spider attack victim went to a physician, who prescribed him antibiotics. 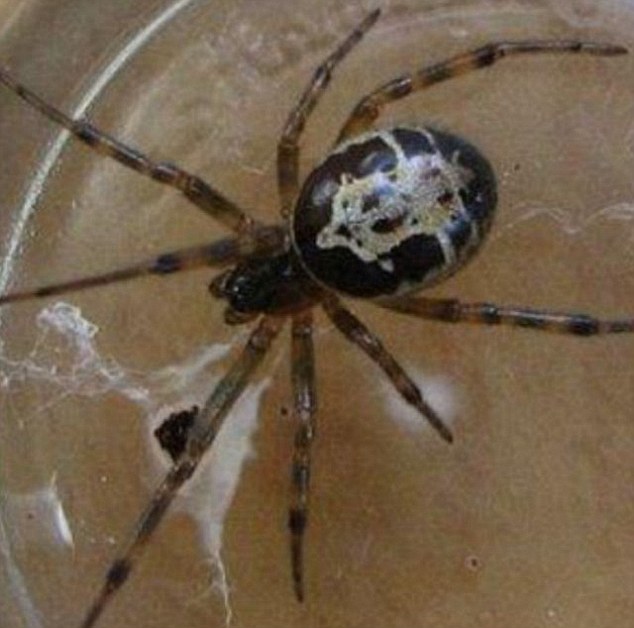 However, Dade’s skin continued to turn black and began peeling off which lasted for days. Over a week after the incident, the skin has totally peeled off but Dade is still experiencing difficulty in moving his head or sleeping since the area is still red-raw.

“I wasn’t scared of spiders before – but I am now,” Dade added.

Considered as the most venomous species in the UK, false widow spiders are expected to increase as autumn starts.

Dave Clark, a spider expert revealed that the increase in number of false widow spiders entering households is brought about by their mating habits.

“What’s happening is they have reached their maximum size, they are ready to breed, they want to find each other so they accidentally come inside houses,” Clark told Sky News.