Last month, it was announced that Davao City Mayor Sara Duterte is pregnant with triplets and was advised by her doctors to rest but the feisty mayor vowed to work and fulfill her duties as a public servant – and this could have led to the loss of her two babies, the identical twins she was carrying in her triplet pregnancy.

Aside from getting busy with work, Duterte had an extra stressful weekend following the night market blast. Just like her dad, she personally visited the wounded victims of the blast and condoled with the families of those who died. That had surely been quite stressful – and she also had to deal with the investigations regarding the matter as this was, after all, under her jurisdiction as mayor of the city. 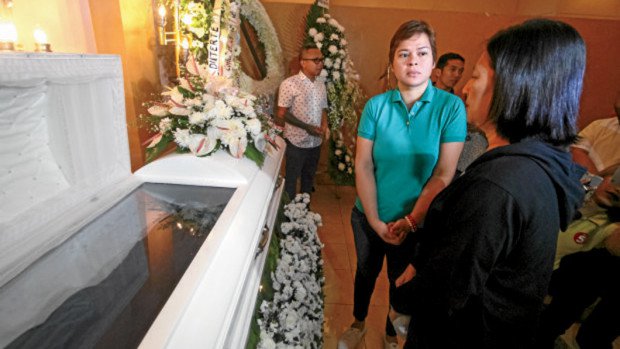 Sadly, in her dedication to her work, she lost her babies.

According to Duterte, she had not been feeling well last Monday after attending the flag raising ceremony at the city hall; so, she went to see her doctor and found out that the identical twins she had been carrying in the triplet pregnancy had lost their heartbeats. The third baby was alright but losing two others was so devastating that the feisty mayor broke down and spent the entire day weeping.

It is believed that Duterte will continue with her duties despite the loss of her babies; we do hope the third one will be alright and would reach full term even with the difficult pregnancy she is having right now.

Can You Have Identical and Fraternal Babies at the Same Time?

The answer is yes! Duterte’s triplet pregnancy had one pair of identical twins and a single baby which would have been the identical twins’ fraternal brother/sister.