Is it really good to top the class and have a better chance at succeeding in life through your achievements? While this worked for many people, one valedictorian expressed regret for topping his class while sacrificing relationships with his family and friends.

Kyle Martin is the Valedictorian of The King’s Academy’s Class of 2019. The school is in West Palm Beach, Florida. 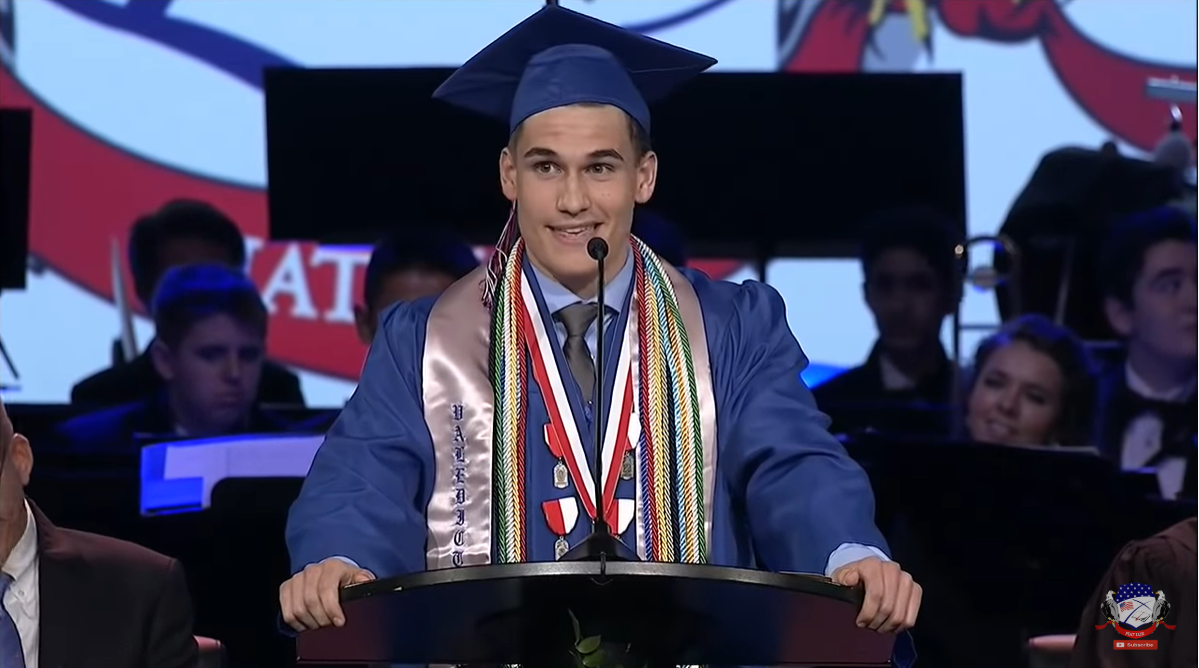 In his 8-minute speech, Martin shared that he made some really incredible realizations as he looked back on his life in the past years. While he was happy that he excelled in school, he was not totally proud of his achievement because he was able to achieve this by sacrificing relationships.

“Working hard is good; it is, in fact, biblical but it should not be done for the sole purpose of a goal for the sake or at the expense of relationship with others,” Martin said.

Looking back, he wished that he had attended to his relationships, made more friends, and had a better life rather than simply focusing on academics. 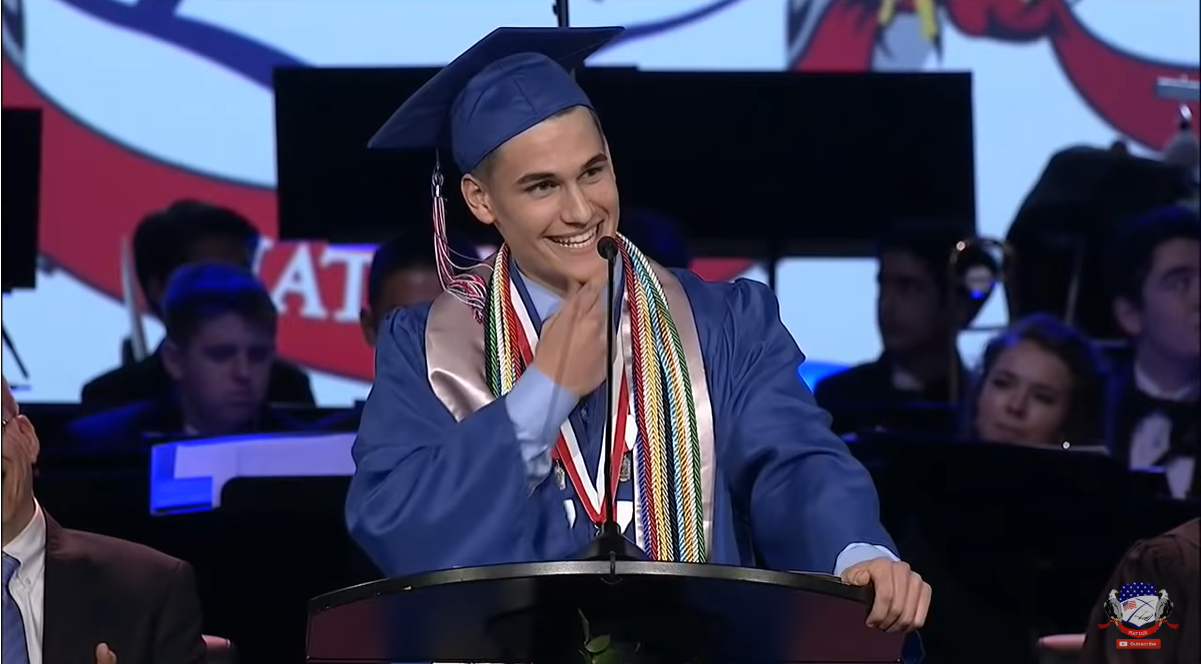 After doing some self-reflection, he also urged his batchmates to do the same and think about the things that they are focusing on at the moment. Even if these things might feel very important at the moment, building relationships is something that is more important. He added that relationships have an impact and influence in other people’s lives.

The honest confession and his eye-opening suggestion earned praise online. Many people are hoping that more people would feel the same way…