The hair-raising video of an angry alligator slamming a kayak goes viral, with netizens also screaming in fear as they watched that angry creature hit the vessel without provocation! 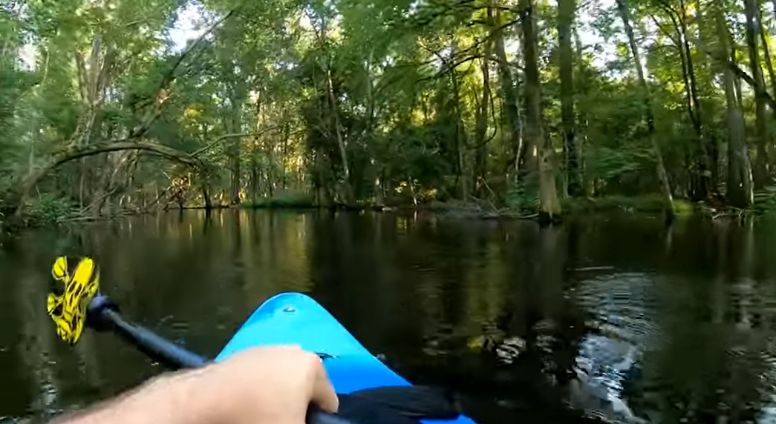 Amid the COVID-19 crisis, leisure activities have been restricted to ensure that people avoid crowds at tourist attractions. But there are people who were still able to enjoy a leisurely lifestyle because they live from the usual crowded places or have access to areas not frequented by people.

But one kayaker had the scare of his life when he had a very close encounter with one the creatures living in the river he was trying to explore. 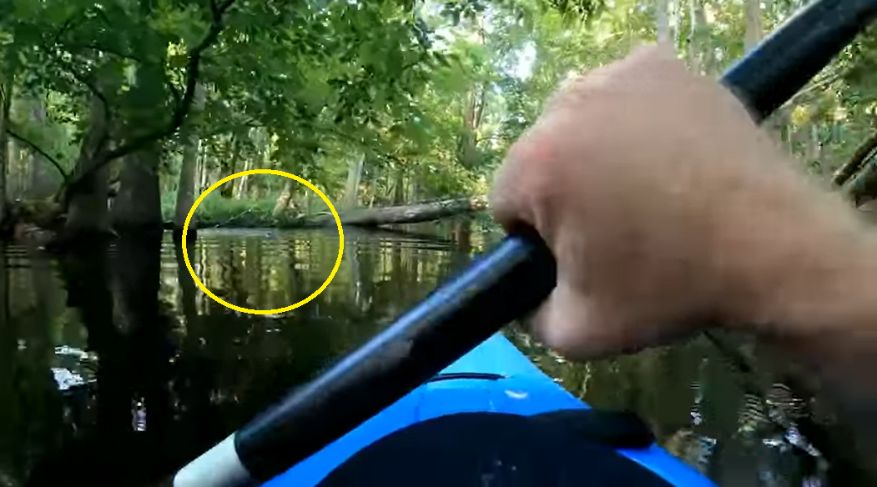 The kayaker, identified as Pedro Jose (aka Peter Joyce) barely escaped with his life after an angry alligator slammed the kayak while he was paddling along the upper portion of Waccamaw River, a river that’s 140 miles (225 km) long in southeastern North Carolina and eastern South Carolina.

Shaken by the encounter but so lucky to be alive, Pedro would share the experience on his YouTube channel, captioning the video with a lighthearted note, “While paddling the upper Waccamaw in N.C. I received a warm welcome from the wildlife.” 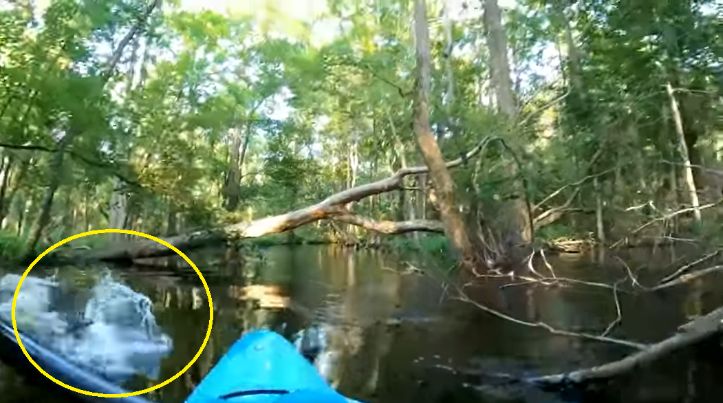 But the video was anything but lighthearted! Well, at first it was so as Pedro paddled slowly down the river. The river was murky and the place itself looked like something straight from the ‘Anaconda’ movie or some other scary monster film.

As he approached a part with plenty of branches from fallen trees acting as barrier in the river, an alligator suddenly slams into his kayak, causing it to tip over! Uh oh. The kayaker was dunked into the murky water but was able to pull himself upright as fast as he could. 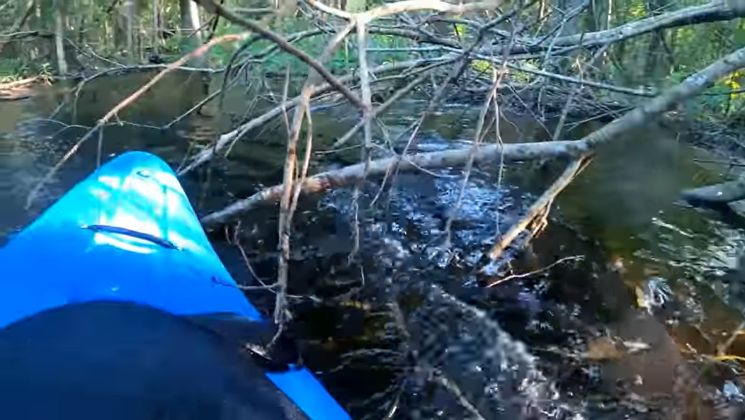 It was really a close call but, thankfully, the alligator simply swam away after tipping the kayak. Moments later, Pedro treaded the water carefully to check if the alligator was still there. Seeing an opportunity, he turned the kayak around and paddled away as fast as he could! Whew! That was close…

Here’s a video taken from his chest camera:

Those familiar with alligators commented that most don’t really do this unless this is a mama protecting her nest. Since alligators often lay eggs at around late June to early July, it is possible that Pedro had encountered an angry mama.

Had it been hunting for food and seen his as target, he wasn’t likely to escape that easily…