A sweet collection of father-daughter photos went viral, with netizens wishing that they could also gather similar photos with their parents or children. The photos also share a beautiful lesson for all of us to love our parents…

We celebrate a lot of beautiful milestones in life – and we often take photos of such momentous occasions for posterity. We wish to make sure that the moment will last forever in the photos that we took. 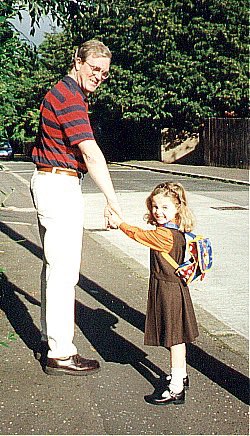 New technology has made that easier, of course. These days, we can take as many photos as we want, without worrying about running out of film for the pictures.

Dad Ciarán Shannon recently shared photos of the three milestones he shared with his daughter, Niamh. Taken to document the young lady’s educational milestones, the pictures sweetly show the father and daughter holding hands at the same spot.

“How it started, How it’s going,” the proud dad captioned the series of photos. 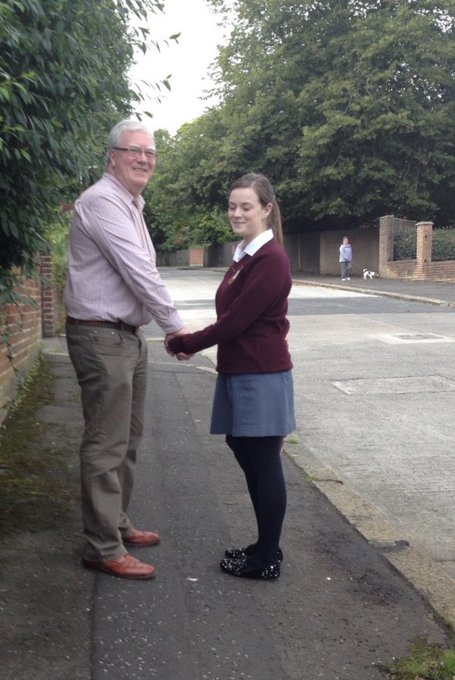 The first picture shows a much younger Ciarán holding hands with preschooler Niamh. This was taken back in 1999 as he was bringing the child to St Therese of Lisieux Primary School in north Belfast.

“I think I was more nervous than her. I was as proud as punch,” Ciarán recalls.

As the years passed, the father and daughter continued with this sweet tradition. In 2013, they posed for the same photo as Niamh graduated from high school. Then, they did the same thing as she finally made it through college and graduated in 2018. 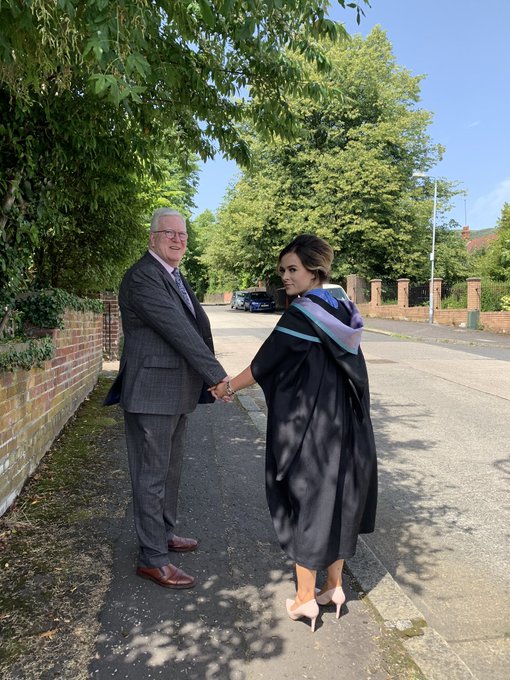 The photos were simple yet they held so much love between the two. In all these photos, Ciarán could also be seen beaming with pride over his daughter’s educational milestones!

There are plenty of educational milestones that students will go through in their lives but graduating from each level of education is clearly among the most significant milestones of all. That’s the reason why most parents wish to keep photos and other mementos of these graduations and special year-end events for their students.

But academic or educational milestones also include the student’s ability to read, recite the letters and alphabet without help, writing in cursive, doing multiplication and division, and many others.