Home
News
News & Culture
Neighbors Block Geologist’s Car with a Boulder, She Gets Revenger with Auto-Chipper

Don’t mess with a geologist – even a tiny one! Because they probably have the right tools to get revenge you wouldn’t like at all…

Melissa Scruggs is a volcanologist who’s pursuing her Ph.D. in the field. Because she’s a student who also needs to get to work early, she often tells her next-door neighbors to make their friends move their vehicles by 7AM if they use her part of the driveway while having a party.

This must have gotten them pissed off because during one particularly rowdy party, some guys rolled a boulder in front of her car, just enough to block her from leaving on time the following morning.

“I went over to ask that people stay out of our backyard, and noticed that a car was blocking us in, so I asked that it be moved by 7 am, and left a note. When I woke up, the boulder had been rolled all the way in front of my car (picture 1). So I figured that if I moved it back, they were just going to do it again,” Scruggs narrated.

With a boulder blocking her car, the tiny lady could not move it by herself. But her party-loving neighbors forgot that she’s a geologist – rocks are her thing! Oooooops.

She might not be able to move the boulder away, but she had the right tool to break it into pieces – a VERY LOUD auto-chipper that she began to use at 7:30AM while her neighbors were still sleeping.

Of course, she could easily break the rock into a few manageable pieces, moved these away, and go to work, but she’s had enough with the rude neighbors who had actually done this to her in the past.

To drive home the point, she broke the rock to many tiny pieces – something that she was able to achieve in about 4 hours, with a couple of breaks. Can you just imagine how that must have felt for the neighbors still nursing a hangover? LOL

After this, the neighbors would surely leave her in peace in the future. No one wants to go through that again, huh? 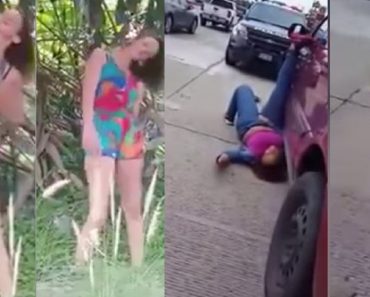 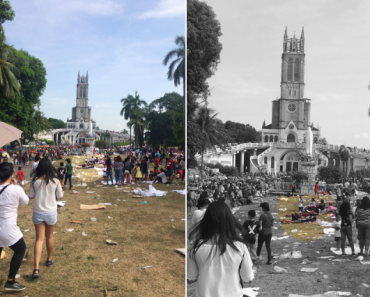 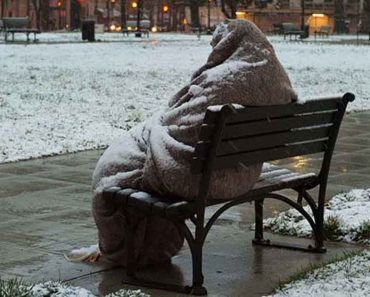 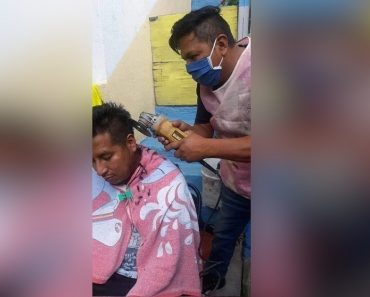 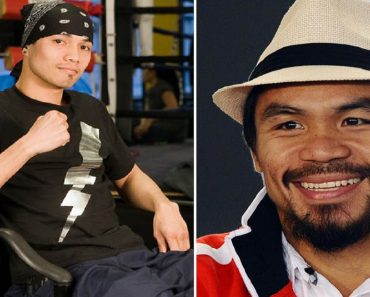 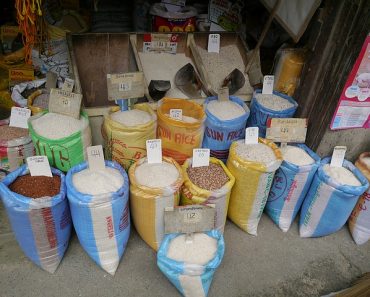