Three people died in a car accident while traveling to a family member’s graduation in Brazil but while the family is grieving, they could not help but praise one of those involved in the accident for her selfless act that saved the life of her 6-month-old baby.

According to the Mirror UK, 37-year-old Anthony Hays from Morecombe, Lancashire and his family were traveling to Brazil to attend the graduation of his wife Aline’s sister. Also with them were their son Luiz, Aline’s mother, Aline’s sister Pamela, and a 9-year-old niece.

Anthony, his mother-in-law, and the niece died on the spot along with the driver of the other vehicle, 68-year-old Sergio Bacon. Remarkably, Luiz survived because his mother quickly leaped to shield him. 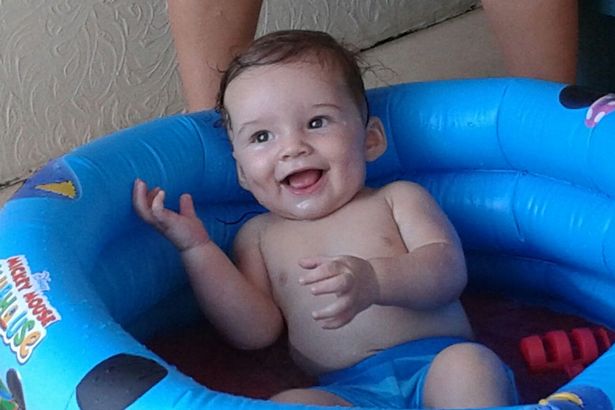 The heroic action did not come without costs because Aline would be badly injured in the accident and the doctors had to place her in a medically induced coma to keep her alive. Aline’s sister Pamela also survived the accident but is still in critical condition.

Only Luiz remained out of danger – and this was because his mother had made the ultimate sacrifice so he could live. We could only hope that she would also manage to make it through for Luiz.

Anthony’s grieving parents immediately flew to Brazil to take care of Luiz as well as watch Aline at the hospital in hopes that she would survive.

She has since awoken and asking for Anthony and Luiz but the family and the hospital staff are postponing telling her the truth about what happened with the rest of her family. 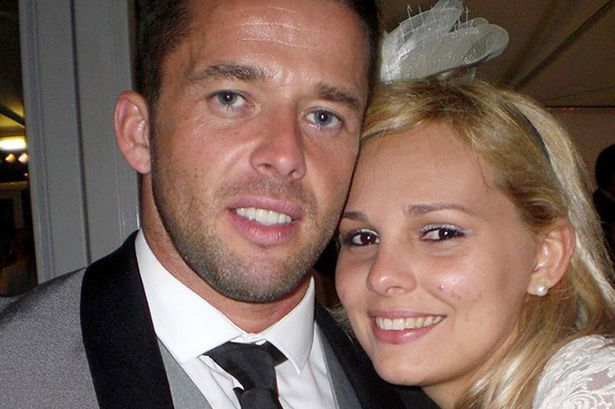 “Aline is beginning to come around and is asking about Anthony. We don’t know how she’s going to take it,” Anthony’s dad William said. “…[Her husband is dead.] Her sister is in a critical condition. Her mother is dead. There are no words I can use to describe how we are feeling.”

A medically induced coma is a temporary coma induced using a controlled dose of drugs (barbiturate drugs pentobarbital or thiopental).

This is done to protect the brain during a major neurosurgery but is also known to be employed in dangerous situations such as major accidents involving the head (just as what happened to Michael Schumacher who has yet to wake up from his medically induced coma after a ski accident in 2013).