Some weeks ago, the plight of an old man who was asked by traffic enforcers to smash his own muffler because among the illegal ones as it was too loud, didn’t sit well with many netizens who commented that although this old man’s motorcycle might be against the law but it was most likely because he couldn’t afford a better, newer one.

Indeed, his muffler might be loud but considering how rickety his old motorcycle looks, it was likely not due to it being his choice but because he just didn’t have the money to get a new one. 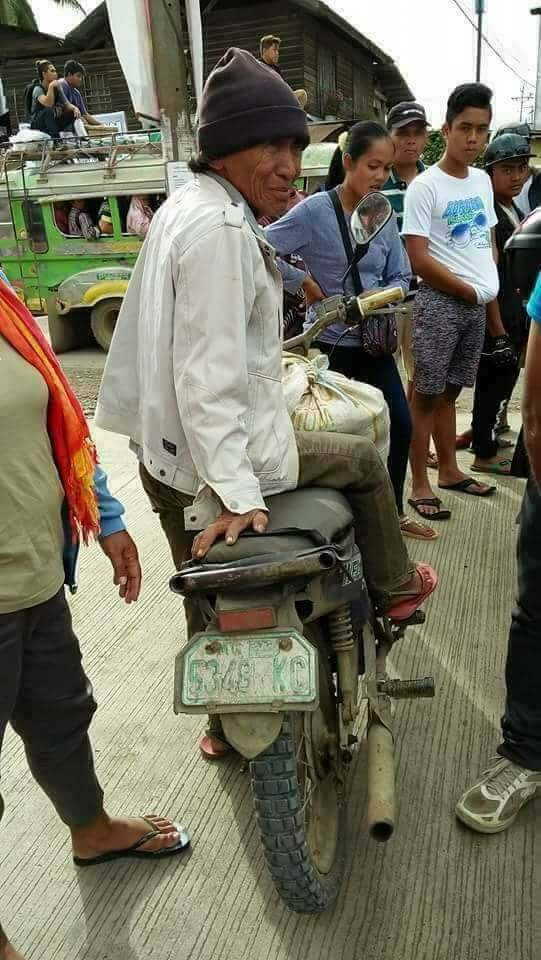 The old man was identified as Tatay Elizardo Berbo who was stopped by traffic enforcers in Valencia, Bukidnon in southern Philippines. 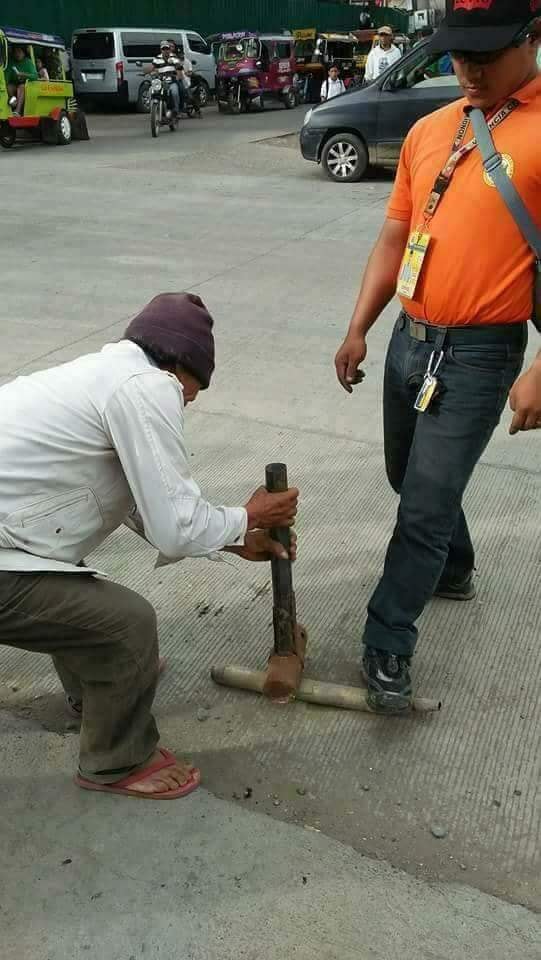 Upon hearing about this viral story, representatives of Wheeltek, a motorcycle dealership, reached out to local officials to help find Tatay Elizardo so they can give him a gift.

Through Atty. Genardo C. Cadigal City Administrator of Valencia, Wheeltek Motor Sales Corporation and TVS Motors Philippines were able to reach Tatay Elizardo to give him brandnew TVS XL100 as a gift! It turned out the old man had been with his rickety old motorcycle for 10 years. 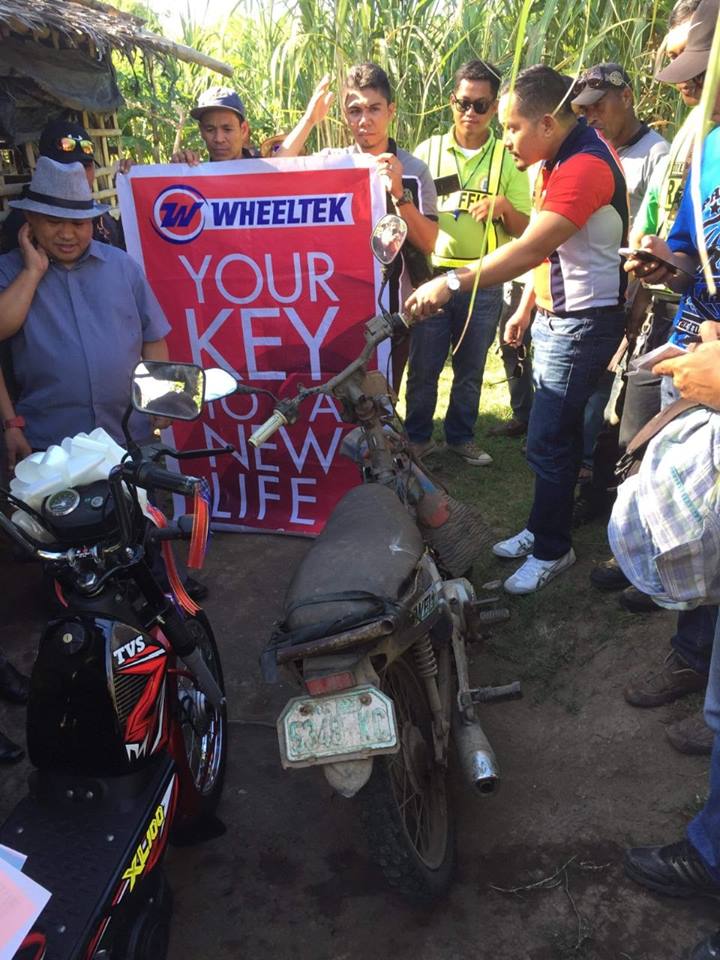 In a Facebook post, Wheeltek shared some photos taken during the simple turn over ceremony, captioning this in part:

We know Tatay Elizardo loves to ride his motorcycle and we won’t let a simple incident hinder his passion for riding. This is our way of paying it forward, to Tatay Elizardo enjoy your new bike and we know that it will serve you well since TVS bikes are built to last. Stay safe and ride safe Tatay!!! 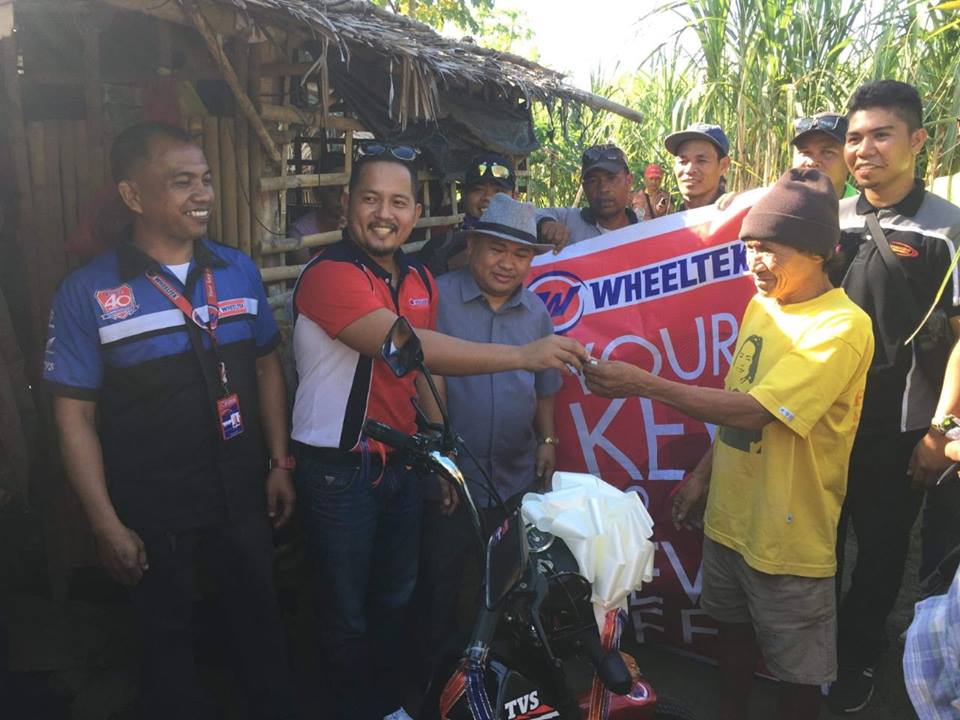 Indeed, while the traffic cops were just enforcing the law, many didn’t think it was alright that they also let Tatay Elizardo smash his own pipe. That was surely a heartbreaking moment for the old man. It was great that he received this new motorcycle from Wheeltek and TVS Motors.