Filipinas were found to have the smallest breast mean size in the world, based on the findings of a study published in the Journal of Female Health Sciences. The research, which concluded that women from the United States have the largest cup size, looked into the breast size data of about 400,000 women aged 28 to 30 in 108 countries.

“The study found major differences in the breast size of women born in different countries, with US women found to have a significantly larger mean breast volume than women from other nations, while Filipino women were found to have the smallest,” the STUDY concluded. 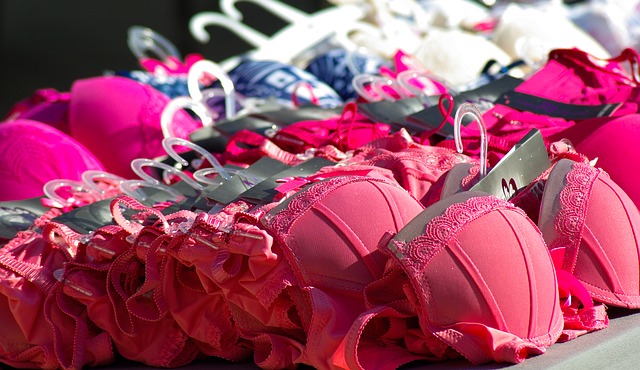 Women from Malaysia, Bangladesh, Solomon Islands, Taiwan, Thailand, Vietnam, Laos and Mozambique were found to have the smallest breast size.

Meanwhile, ladies from Canada, Poland, Ireland, United Kingdom, Colombia, Netherlands, Venezuela and Iceland were discovered to have some of the biggest breasts in the world.

China, on the other hand, was not included in the study.

According to the researchers, their findings showed that there was a “considerable variation in the breast tissue volume” of ladies depending on the country they were born. Knowledge of the breast size variation of ladies from different countries will be useful in product development and targeting of marketing actions of cosmetic surgery providers and the clothing industry.

What are the symptoms of breast cancer?

Breast cancer refers to a malignant tumor that has developed from cells in the breast, according to breastcancer.org. Risk factors include family history, medical history, age, physical activity, weight, diet, stress and anxiety and alcohol consumption.

According to American Cancer Society, here are some possible symptoms of breast cancer: