A student who worked as garbage collector earns a place in Harvard Law School. He thanks his time with the garbage collectors who became his best supporters, saying that he felt encouragement for the first time in his life because of his people.

Rehan Staton, 24, of Bowie, Maryland, had a rather difficult childhood after their mother left when he was just 8 years old. According to Rehan, although their father is a good man, he was barely at home as he had to work 3 jobs to make ends meet. 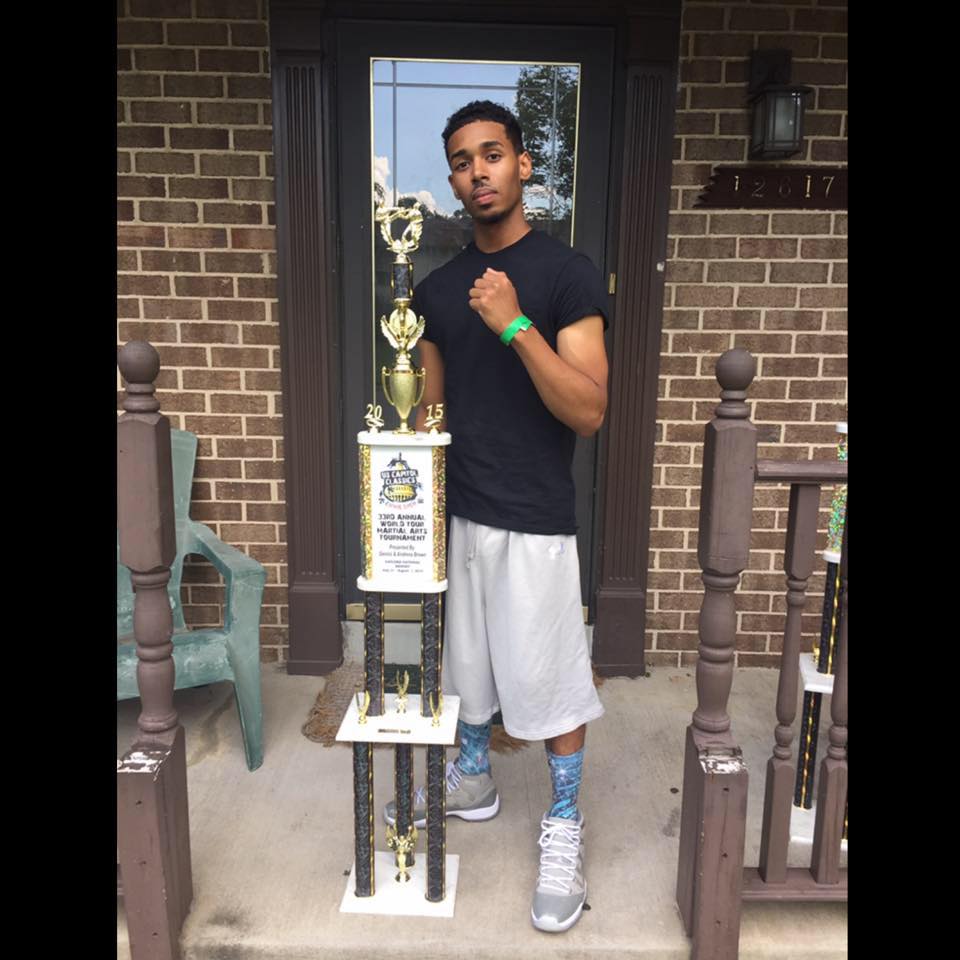 There were times when they barely had anything to eat and didn’t even have electricity at their house. Most of the time, he and his elder brother Reggie were alone.

Rehan dreamed of becoming a boxer but this was cut short by a shoulder history. But the young man could not understand why he keeps getting rejected in the colleges he applied to, despite having strong academic performance.

Discouraged, he found work as garbage collector at Bates Trucking & Trash Removal. And though many of his co-workers were ex-cons, it was there that he found a supportive family. They encouraged him to go to school and reach for his dreams. While everyone else looked down on him, these ex-cons gave him much encouragement. 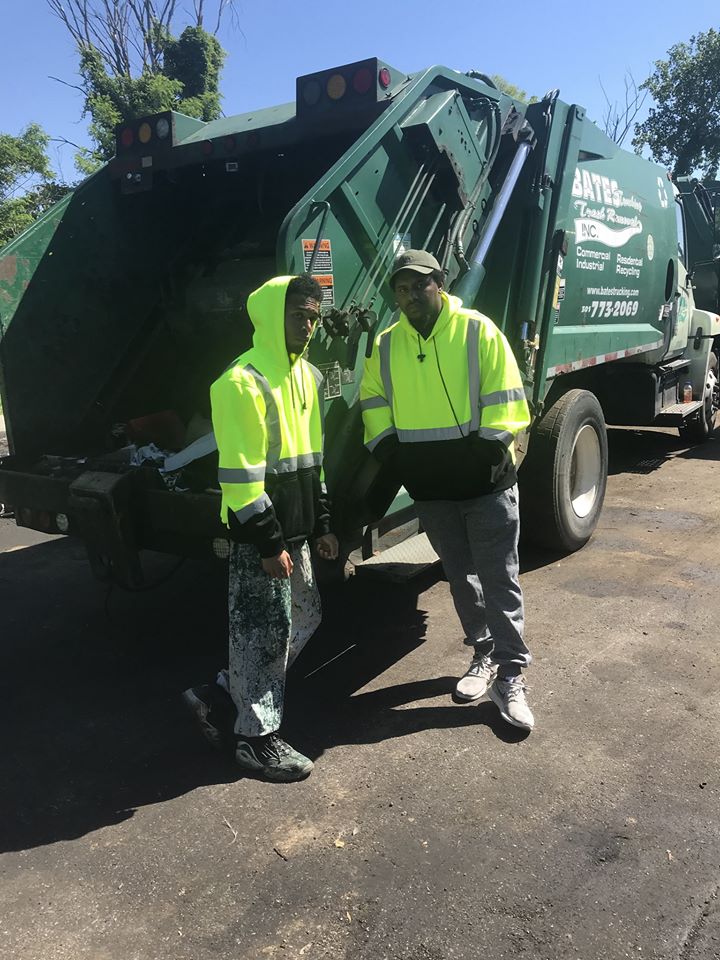 “It was the first time in my life people were lifting me up for the sake of lifting me up and not because I was good at sports. Throughout my entire life all the people in my life who I was supposed to look up to were the ones who always downplayed me and made me feel bad about myself,” Rehan narrated.

But he still couldn’t get himself accepted in college! The company owner’s son, Brent Bates, stepped in and gave recommendation to a professor at Bowie State University. The professor appealed to the admissions board and he was given a chance, at last. 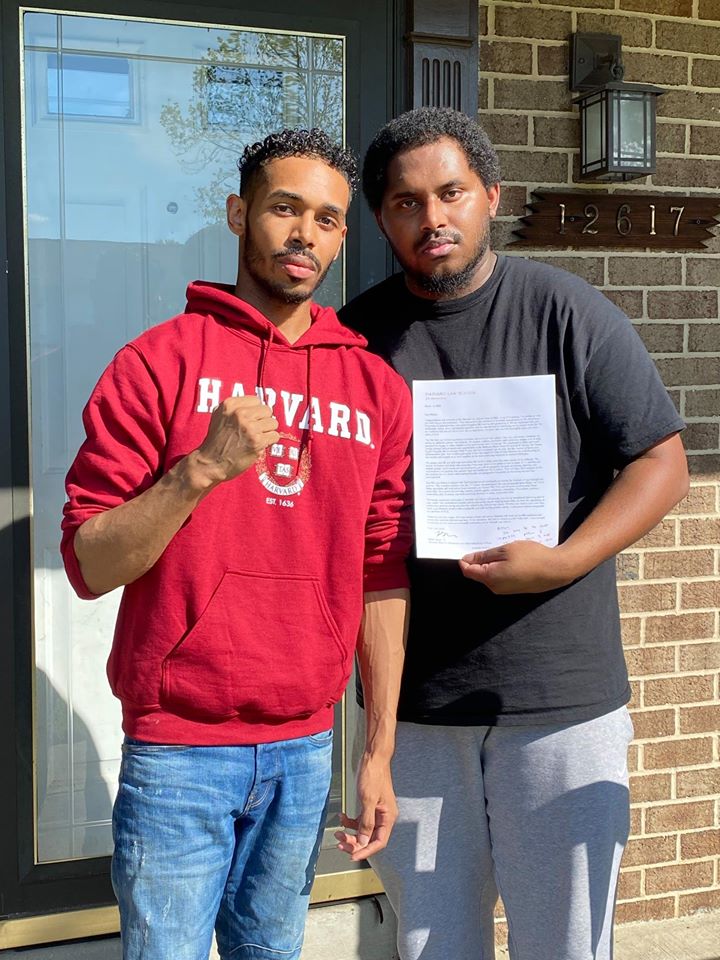 He went on to the University of Maryland where in graduated in 2018 with a 4.0 GPA!

Recently, he got accepted at Harvard Law School. He credits his time at as garbage collector in helping him achieve his dreams. Who would have thought it would turn out this way…