Kevin and Tisha Beauchmin work at a casino and have five children of their own but when their neighbor Audrey, a single mom, asked whether they could take care of her three children for a day so she could get tests done at the hospital, the couple readily took the kids in.

Sadly, Audrey was diagnosed with stage two esophageal and stomach cancer. Understanding that she was running out of time, Audrey asked Tisha to be her kids’ legal guardian despite the fact that the two women weren’t very close. 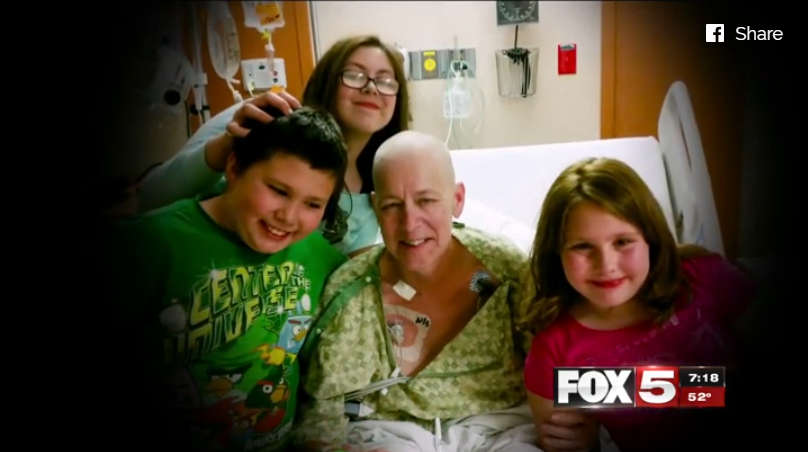 Amazingly, Tisha agreed to do it! The family had to make room for Audrey’s kids and had to share all their resources, including their food but Tisha couldn’t bear to think of taking the other kids to a foster home.

She would later reveal that she grew up in a foster home as a kid and she hopes that no other kid would have to go through what she had gone through while growing up; thus, she readily accepted Audrey’s kids. 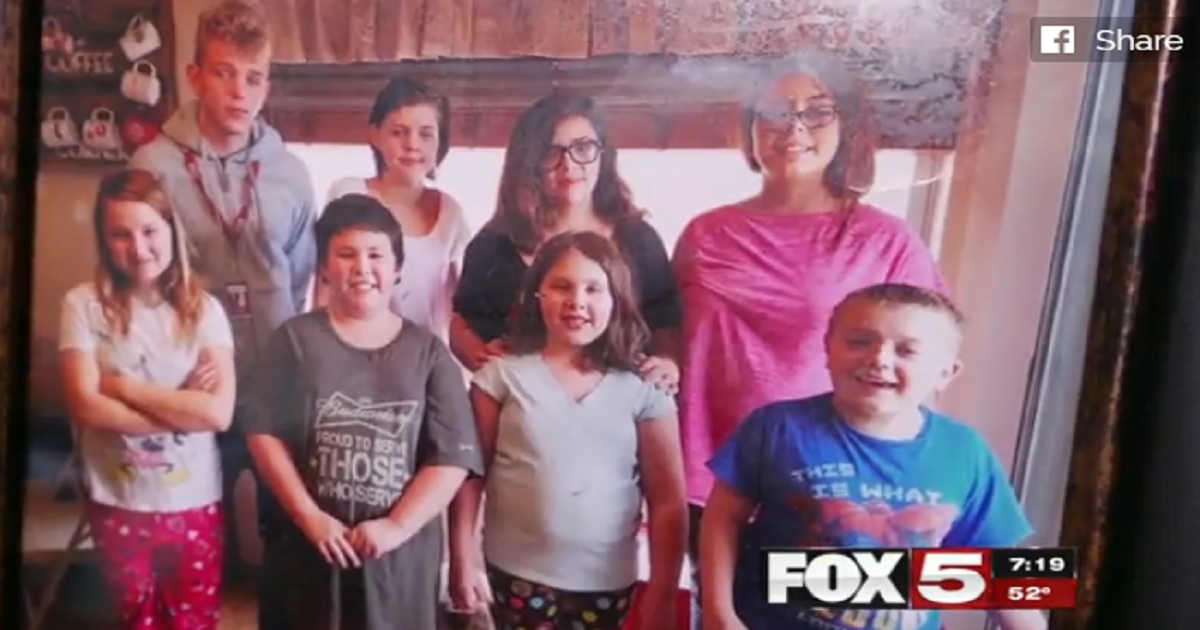 The house might be cramped now and food had to be split among the now family of ten but Tisha wanted to make sure that Audrey’s kids will feel the love and care of a real family despite their mother’s passing.

Seeing Tisha’s struggle and admiring her big heart, her friend Elizabeth Thames nominated the family to the Fox 5 Surprise Squad so they could have food on the table for the weeks to come as well as help in getting some beds for the kids. 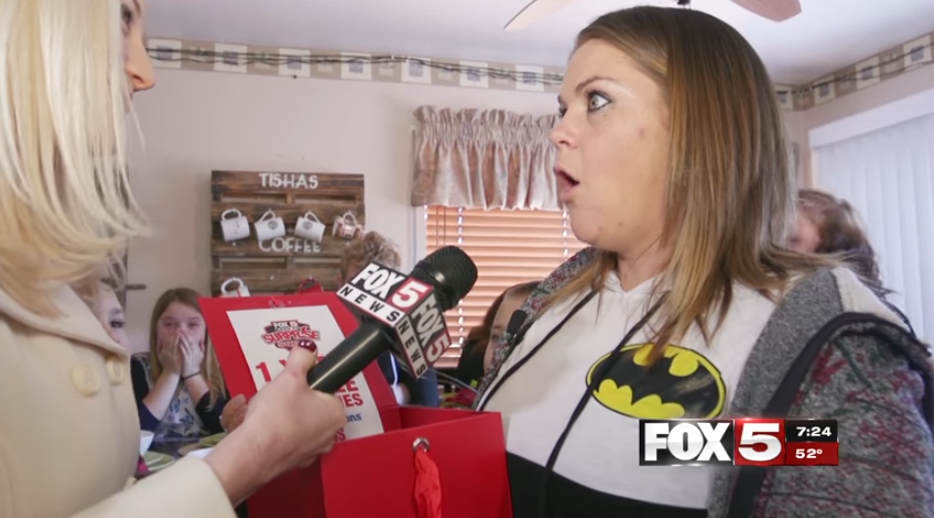