We bring our family members and friends to the doctor so they can become better, but no one expects bad things to happen when the patient is already under the care of a trained medical professional. Sadly, that is not always the case…

In Malaysia, a horrified family complained on social media after their baby was left with so many bruises on her hands because of the trainee doctor’s unsuccessful jabs. The couple brought the baby to the medical facility for treatment, knowing that the doctors are surely well trained to make the child feel better. 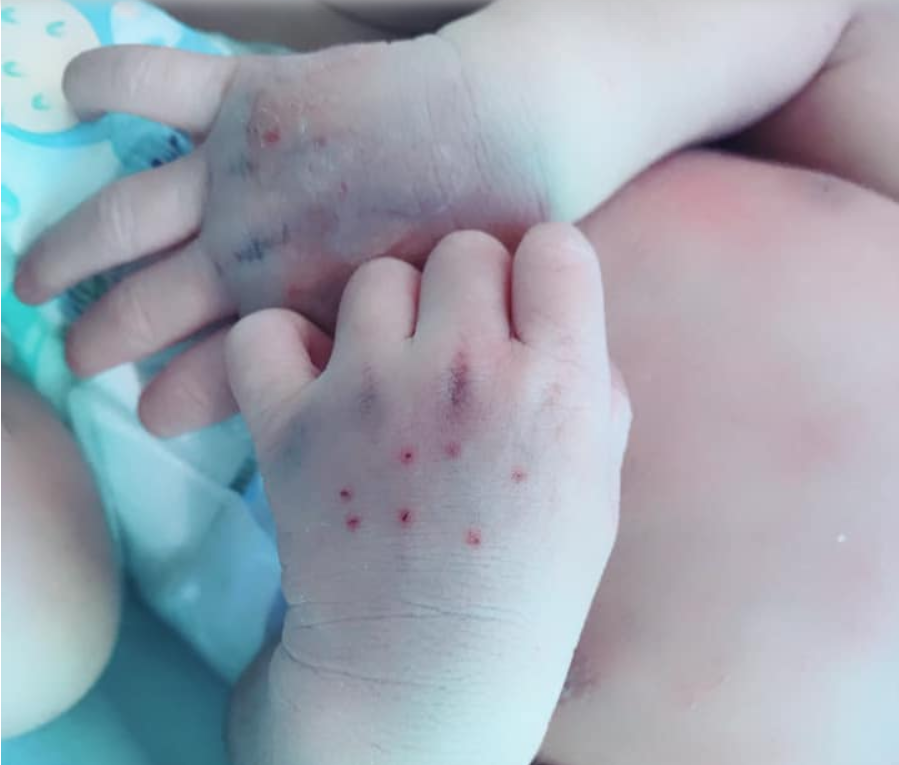 Feeling sorry for their crying child, the parents asked the doctor if there was someone else who might be able to do the procedure. But the couple allegedly received a haughty reply, “I am the senior trainee doctor!”

With this guy being the senior trainee doctor, he felt that no one else was qualified to put the IV line on the baby, despite the child getting bruised later on for his failure. Dismayed over what happened to their baby, the couple took to social media to complain about the doctor. Many wished that the couple would file a case against the trainee doctor, considering that they had evidence to show about their baby’s condition after the doctor’s unsuccessful jabs on the baby’s hands. 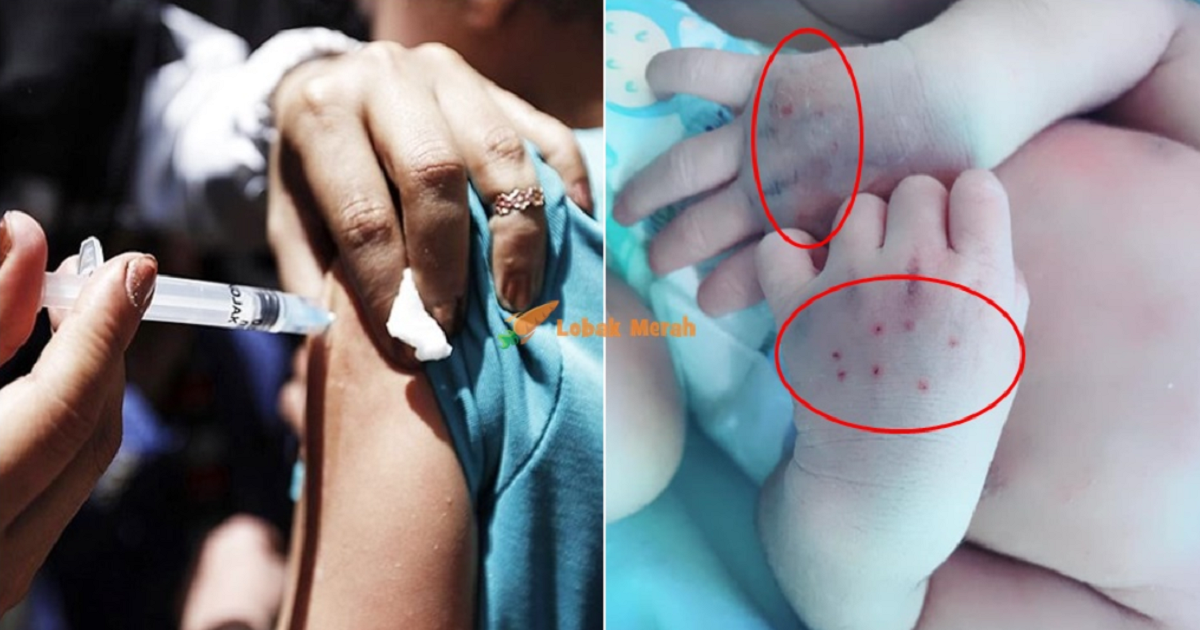 A trainee doctor is someone who is already qualified as a doctor but is still undergoing postgraduate training. Different countries make use of different terms, with other places also using junior doctor as designation.