We’ve heard of so many rags to riches stories of people who made it from literally living in the streets to becoming millionaires. But who knew that could also happen to cats?

A cat named Meimei used to live in the streets. But her life turned around when she got adopted by Nur Hamizah Had, a kind-hearted animal lover from Kuching, Sarawak in Malaysia.

At the time she was rescued, Meimei looked so dirty, old, and sick. Her skin had severe mange, with most of her fur either matted or gone. Her wounds were infected and she smelled really bad. 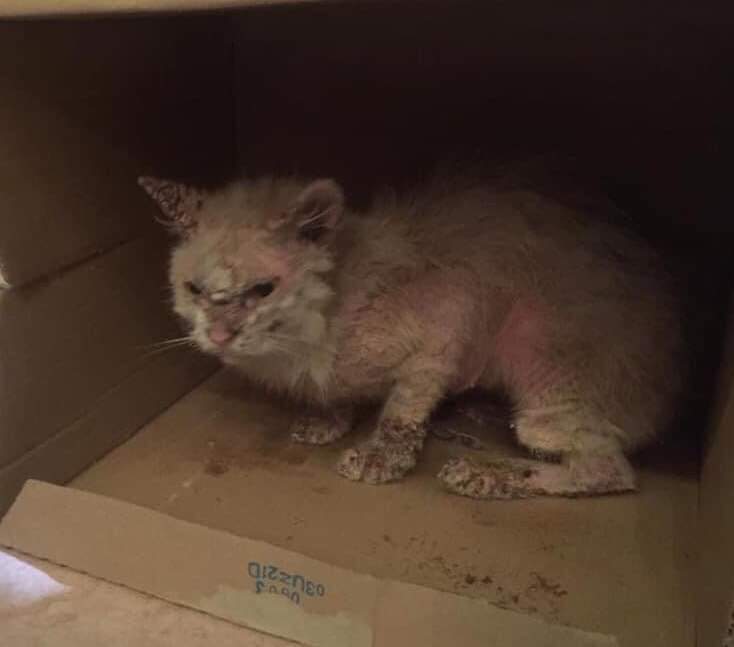 But when Nur Hamizah spotted the cat outside her house, she took the stray in and nursed her to health. She took the dirty stray to the vet and spent a lot of money for its treatment.

Meimei had to undergo five months’ worth of treatment, but Nur Hamizah didn’t mind. She wanted to save this cat so badly. 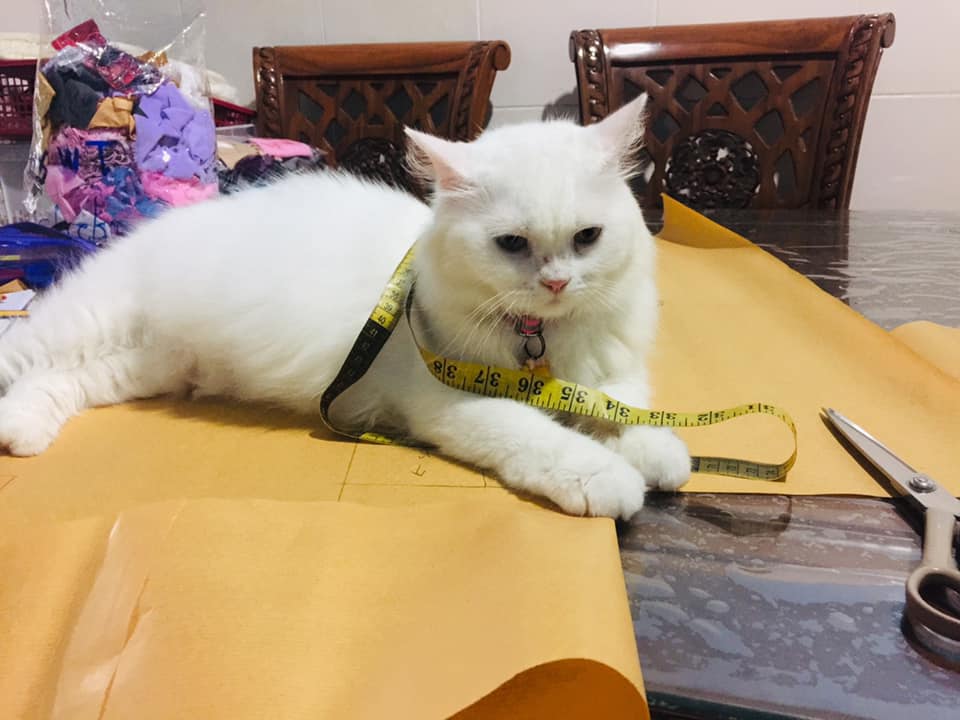 A year later, Meimei looks so different from her previous look as a stray cat that you wouldn’t be able to tell the photos are actually of the same cat!

Now living a rich, spoiled life, Meimei can eat anything she likes – and that meant commercial cat food, delicious treats, or even some human food such as KFC. With a lot of TLC (tender, loving care) from Nur Hamizah, Meimei looks so beautiful. 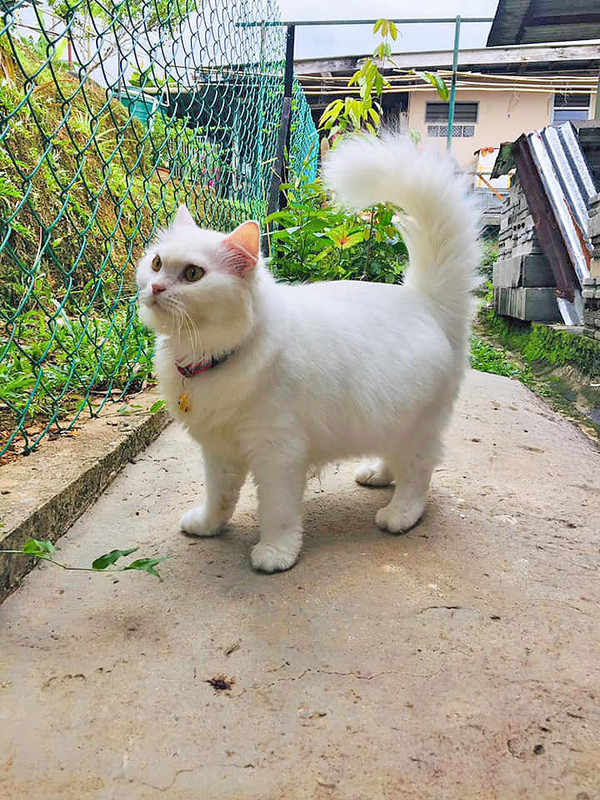 Her fur is no longer matted and patchy. Instead, it looks so white, long, and fluffy. She also got some cat jewelry on and receives a lot of love from Nur Hamizah.

Netizens were impressed by what Nur Hamizah did for this cat. Many hoped that everyone would be kind to stray animals, too. Others agreed but wished they had the money to help out and transform strays in this manner. 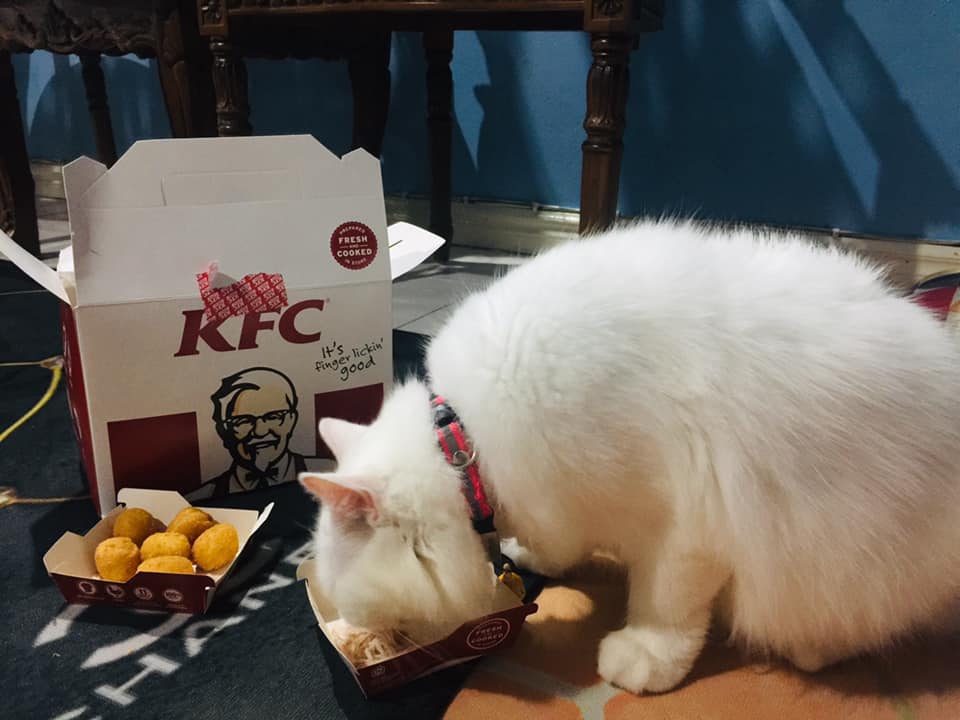 What Do Cats Eat?

Cats are meat-eaters. They can enjoy a variety of meats, particularly fish but can also eat chicken, turkey, pork, or beef.