It is said that everything you do in life has a corresponding karma; whether it be good karma or bad karma depends on what you do. Often, this karma does not immediately show but could be found in unexpected blessings you receive after some time but there also times when the karma comes back immediately.

One man found this the hard way when he tried vandalizing some shop windows. CCTV footage of the incident went viral on social media, with many netizens saying he well deserved the instant karma for what he did. 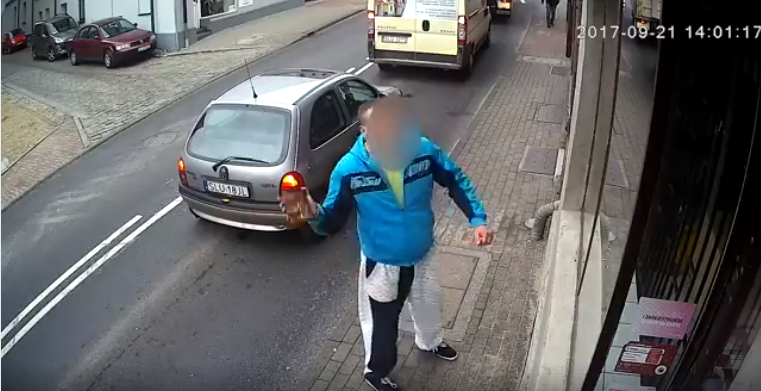 In the clip shared by The Epoch Times on Facebook, the unidentified man arrived at the spot with what appears to be a brick or a rock in his hand. After looking in to check if there was someone inside, he threw the brick/rock in. Then, he began punching on the glass windows on parts that weren’t damaged by the item he threw in.

Soon enough a large awning appeared on the glass window.

A man walking on the sidewalk noticed his angry actions and stopped by. The man confronted the angry vandal who seemed to be ready to fight back but would soon turn his back from the man to continue damaging the store’s window.

The other man stepped back and walked a few steps down the path. He could be seen using his mobile to call someone, possibly the police. 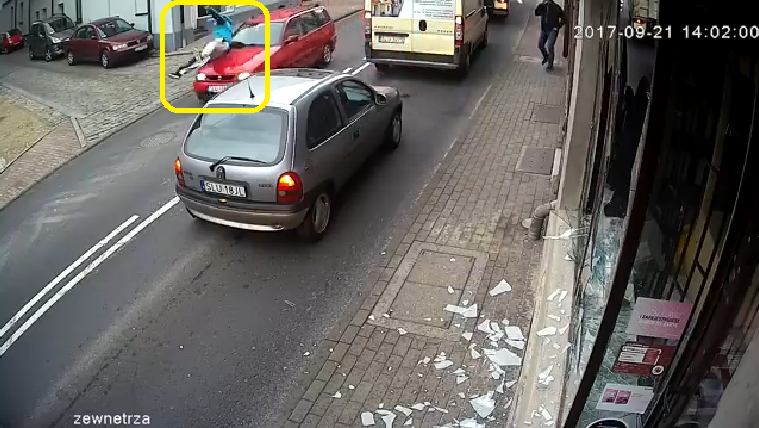 When someone from the store stuck his head out of the door, the vandal suddenly bolted in fear and ran towards the other side of the street. But because of his haste, he forgot that the view of the incoming traffic was blocked by the parked van.

Seconds later, he was hit by a passing minivan as he ran across the street.

Many people laughed at the video, saying they were happy that this vandal received instant justice but others weren’t as glad, saying while he deserved punishment, he didn’t have to die just for damaging the shop windows. Hmmm. What do you think?