Good news for those who are looking for a job in the hospitality/tourism and maritime industries: Star Cruises wants to hire thousands of Filipino workers as the Philippines will now be the cruise ship company’s home port!

There are thousands of jobs available – not just in hospitality sectors (such as room attendants and housekeepers) but also entertainment (such as event hosting emcee, sound crew, and zumba/aerobics instructor), culinary (such as chef, service crew, and baker), and even maritime jobs (such as master mariner and maritime engineers).

Ang Moo Lim, the president of Star Cruises, says the company prefers Filipinos as they comprise a huge chunk in the hospitality industry in Asia. 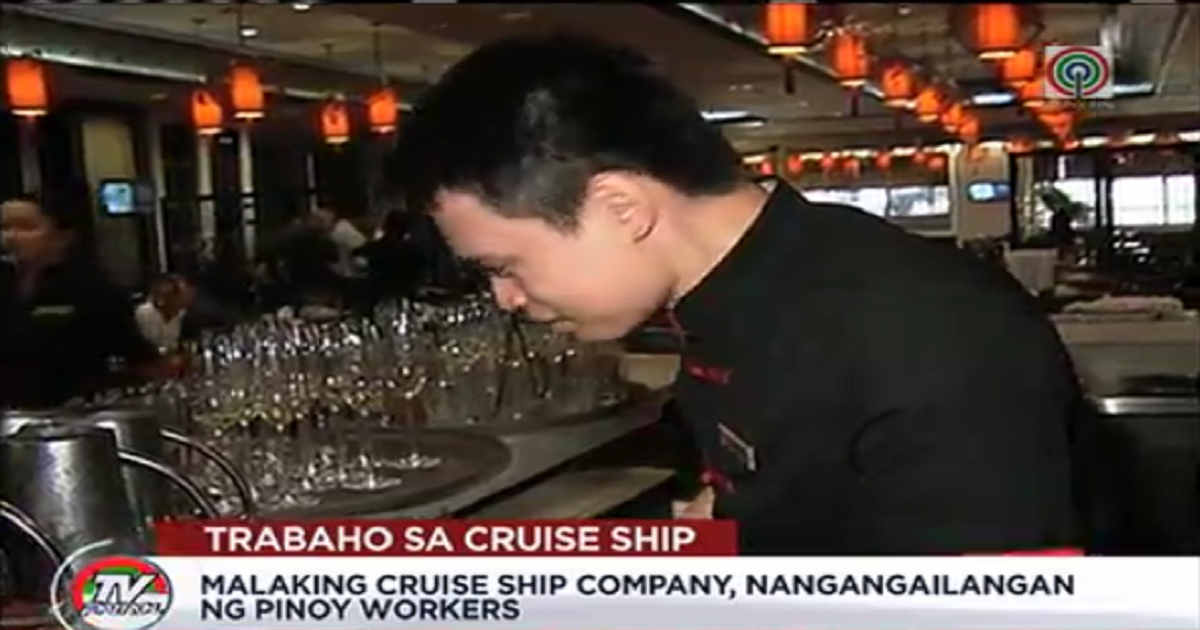 Meanwhile, Tourism Asec. Malou Japson expressed happiness over this good news as this will not just help Filipinos get a job but will also boost the country’s tourism industry because there will now be more people who will visit the Philippines through the cruise ship company.

As for the salaries and compensation, the workers stand to receive anywhere from $400 to as much as $8,000 – but that would, of course, depend on a lot of factors, including what job they will get in the cruise ship, their experience, and other aspects of the job.

Applicants are warned against applying for online jobs, however, as they might encounter fake agencies that will just run away with their money. According to the TV Patrol report, the jobs offered by Star Cruises can be legitimately found at Magsaysay Careers (click here) or at Seaman Jobsite (click here).

What is a Cruise Ship?

A cruise ship is a large passenger ship specifically designed for pleasure travels. Unlike most passengers ships that only focus on bringing passengers from one place to another, cruise ships provide on-board entertainment, can be likened to floating hotels, and bring people to tourist destinations.