It could not be denied that Google Maps Street View is among the most useful and important tools that people need these days to navigate the city, particularly in places that they haven’t been to before. Some people also use the Street View to check out the changes at their hometown or to a place they haven’t visited for a long time.

There had also been a lot of mysterious things spotted on Google Maps. Recently, netizens were surprised to see photos of the incredible ‘flying rabbit’ as it appeared to jump several feet up in the air! 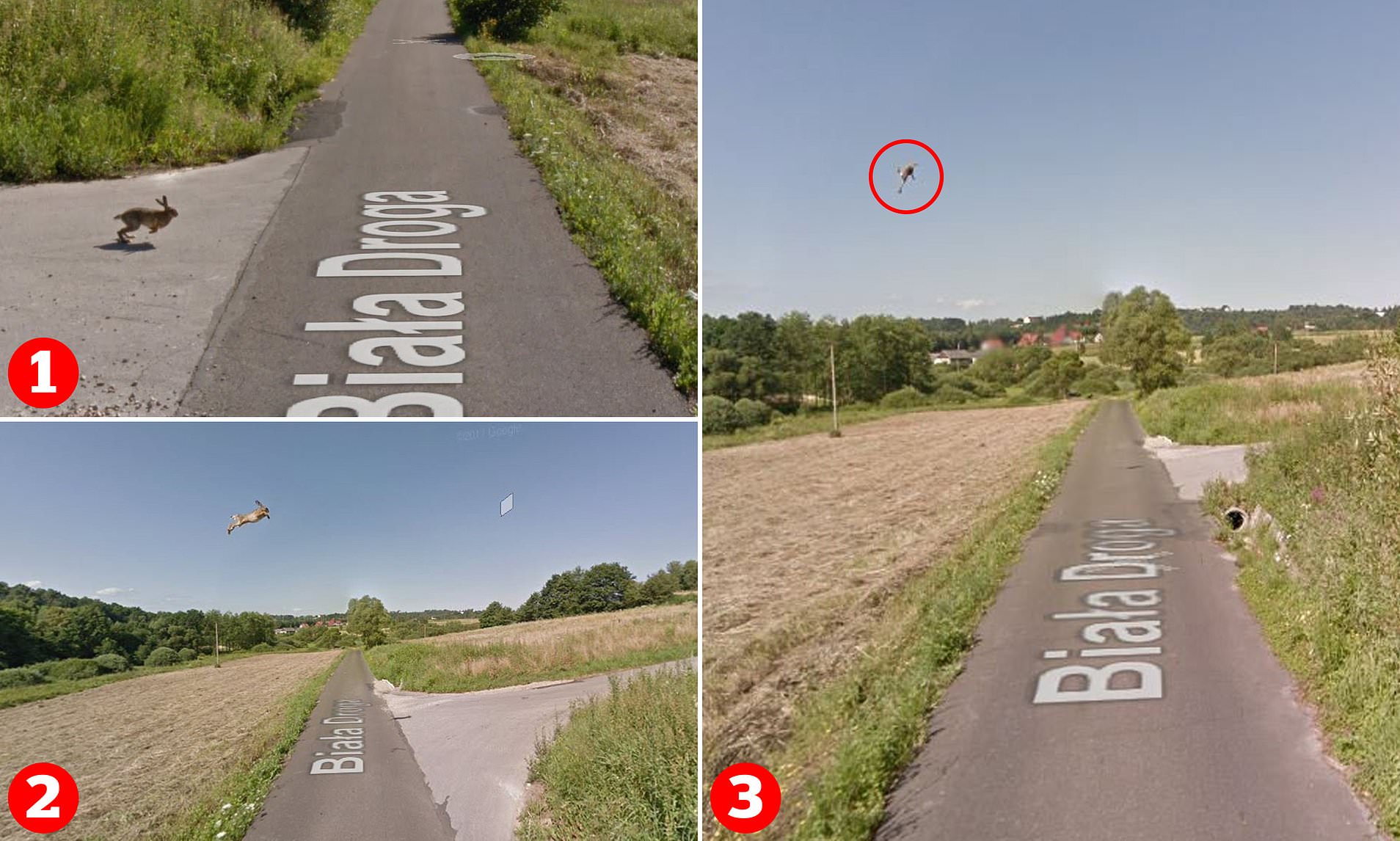 Did the Google Maps car discover a new species of jackrabbit that scientists haven’t found before?

The mysterious creature was seen ‘flying’ across the street in a sleepy town in Poland. Netizens really got amazed over this flying creature, especially because rabbits aren’t known to hop that high! Surely, this one is a different breed of rabbit! 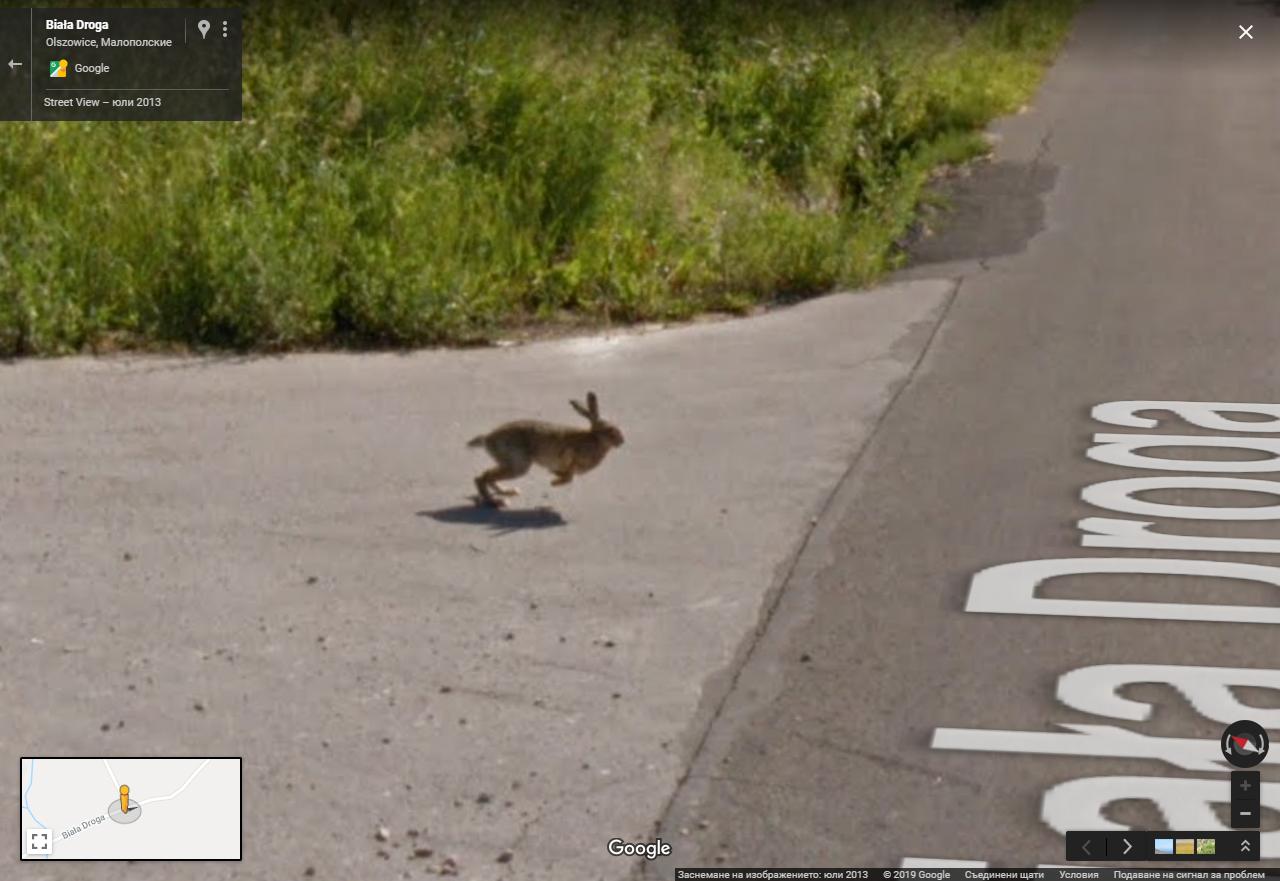 Screenshots taken from Google Maps Street View of Biala Drogo road would go viral, thanks to the new breed of flying rabbit it ‘discovered’.

But as eagle-eyed netizens dug further to discover more about this flying rabbit and find an explanation as to why it was flying, they came to a rather heartbreaking conclusion: the Google Maps car had hit the poor thing! 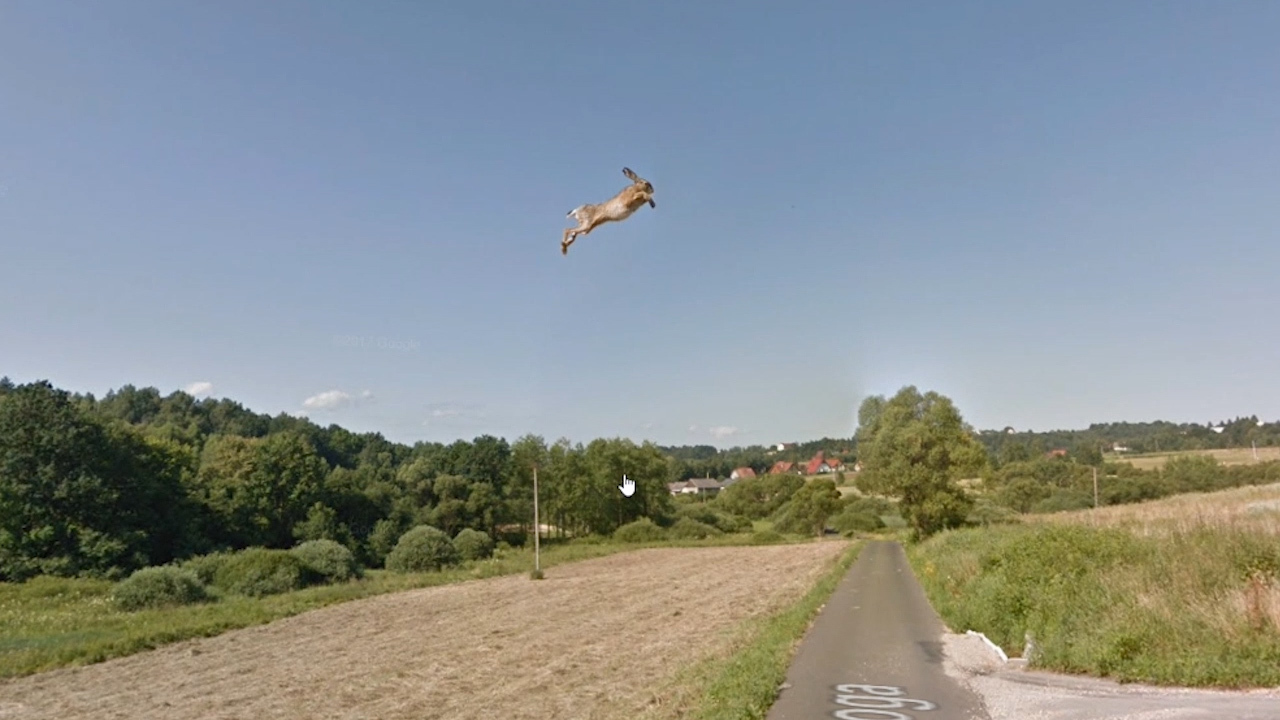 The unfortunate moment began when the rabbit comes into view as the car drives along the road.

“You see the exact moment the hare is hit. It came from nowhere and flies through the air and everything,” Jasper North explained. Before adding a joke, “It really was a bad hare day. Hare today, gone tomorrow as they say.” 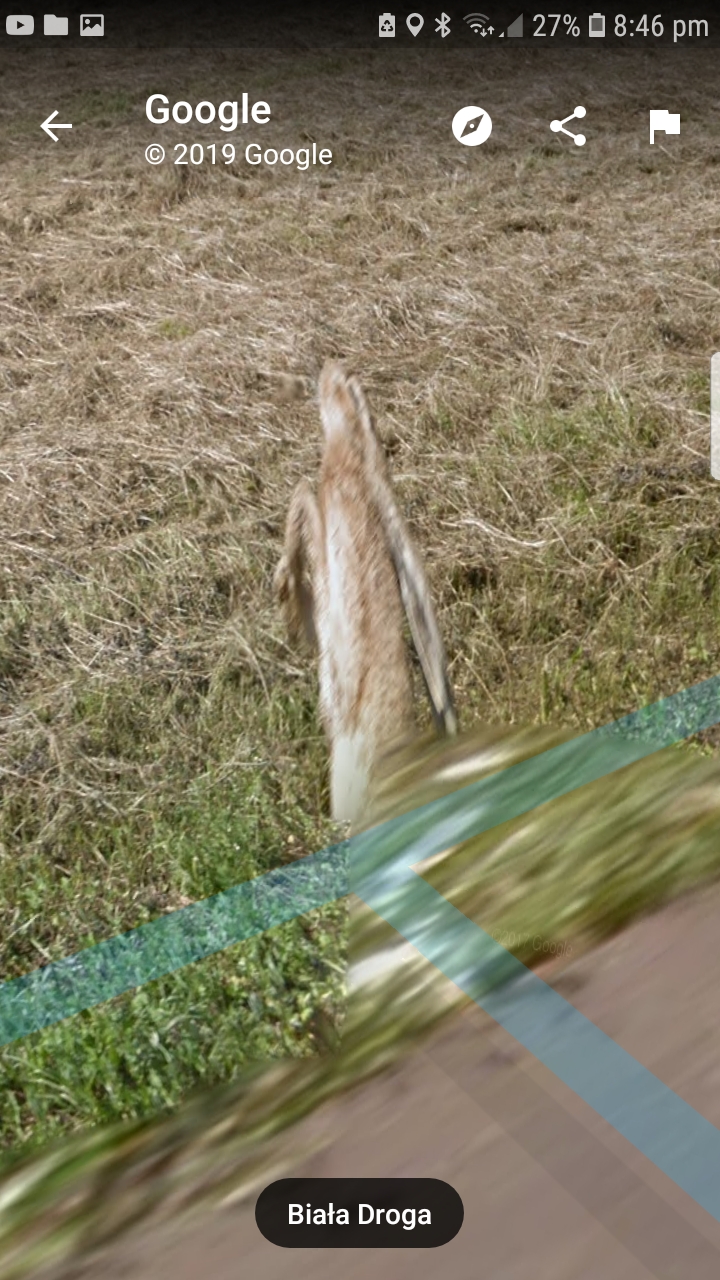 What is Google Maps Street View?

A technology provided by Google Earth and Google Maps, Street View provides interactive panoramas from many streets across the world. All kinds of weird stuff have been seen on Street View.