Three closest friends prove that the adage “birds of the same feather flock together” is true when they aced the 2021 Physician Licensure Exam together.

According to the Professional Regulation Commission (PRC) results issued on November 11, 2021, three Medicine graduates from the University of the Philippines-Manila got the top 1 and top 2 slots of the PLE. Incidentally, the three of them are best friends. 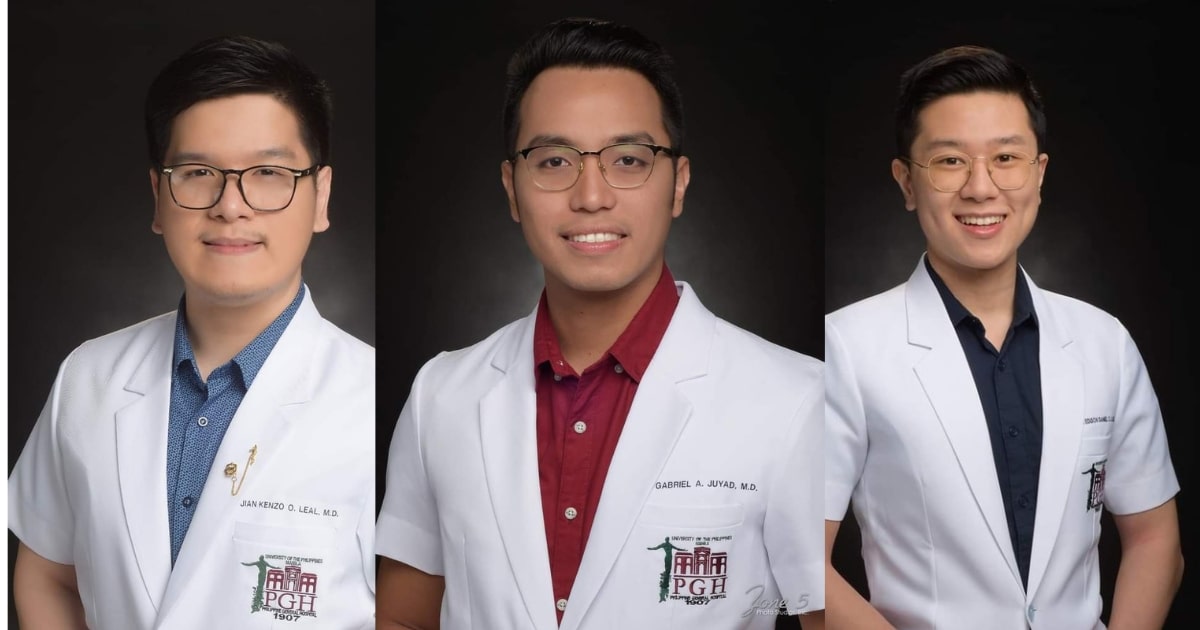 Amid the struggles of reviewing during a pandemic, Ian recalled how he and Jian were on the verge of skipping the board examinations this year. They didn’t give up, thankfully, and were rewarded for their efforts.

He wrote on Facebook, “Four days before the boards, I had a chat with one of my closest friends in med school, Jian Leal (now Top 2 of PLE). We were contemplating on quitting this year’s board exams and taking next year’s instead. We almost did.”

Ian remembered how he and his family were praying while the results of the board exam were released. It was his girlfriend who called him to share the good news that he was this year’s topnotcher.

“And then hindi ako makapaniwala. I shouted, ‘Top 1!’” Ian said.

Sharing the success with friends 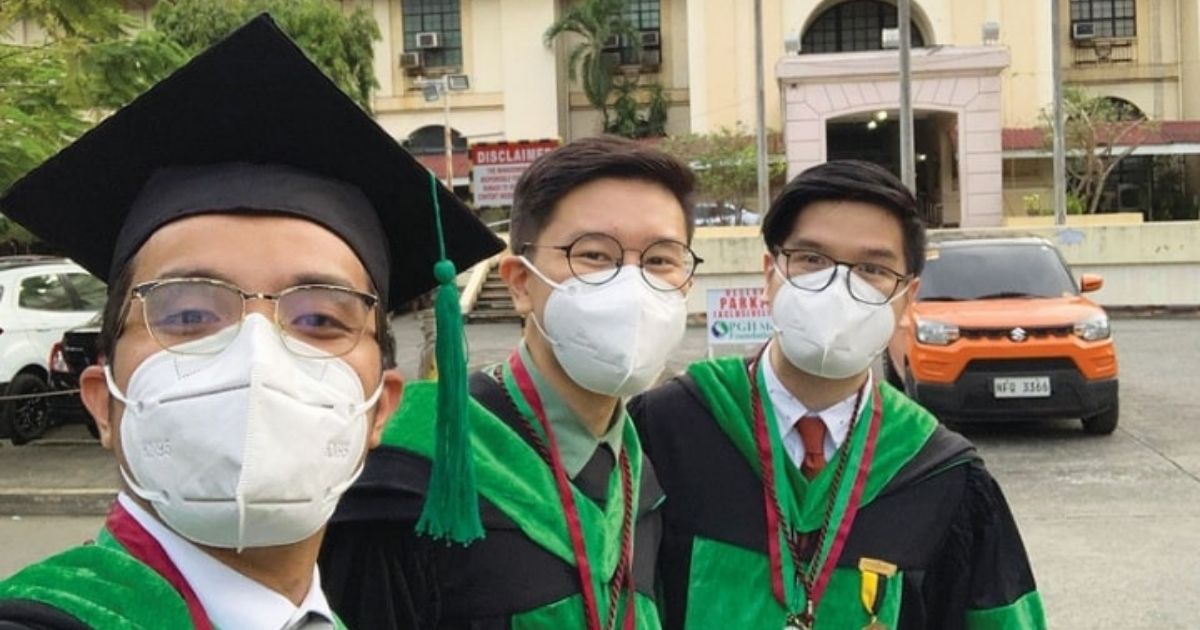 Jian believes that his achievement became more meaningful by the fact that he was able to share it with his friends. He was overcome with joy to know that his buddies were also at the top with him.

Even though Ian is a topnotcher with many opportunities abroad, he has made a commitment to remain in the Philippines. As an “iskolar ng bayan,” he aspires to teach and help other aspiring doctors.

He said, “As scholar, sa kanila po galing ito. So, we have to really give back.”

Of the 2,302 people who took the Physician Licensure Exam last October, only 1,677 passed it, including the three best scorers.

There are many inspiring stories of physicians who have proven that even if the route to success is challenging, it can still be attained if you put in the time and effort required.