A lot of people think that their life is in the hands of doctors at the hospital – and one story in China has proven that this might really be the case because a doctor had allegedly brought a patient to life after spending 2 hours trying to revive him!

According to a post on Oriental Daily, the young man was rushed to Liuzhou Hospital in Guanxi, China last November 6, 2017.

The patient was suffering from convulsions and would soon stop breathing at the emergency room. But the doctor refused to give up. He told the emergency room staff to continue providing the man with the best medical attention they could give because he believes the cardiac arrest the patient suffered from should not be the reason for his death. 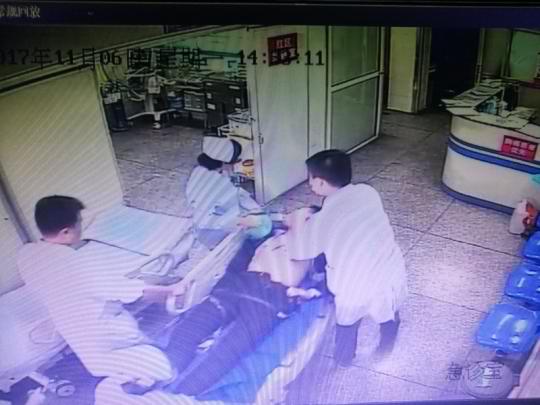 The doctor checked the patient’s charts and told the staff he believes the young man’s condition was just temporary.

As instructed, the staff did everything they could from giving him epinephrine injections to CPR to using a defibrillator. His pulse was unstable and he didn’t regain consciousness immediately but the doctor refused to give up.

Now, the hospital has a policy that allows medical staff to stop what they were doing if resuscitation fails after 30 minutes but the doctor defied the policy and told the staff to continue with their efforts.

“Do not give up!” he firmly told the staff. 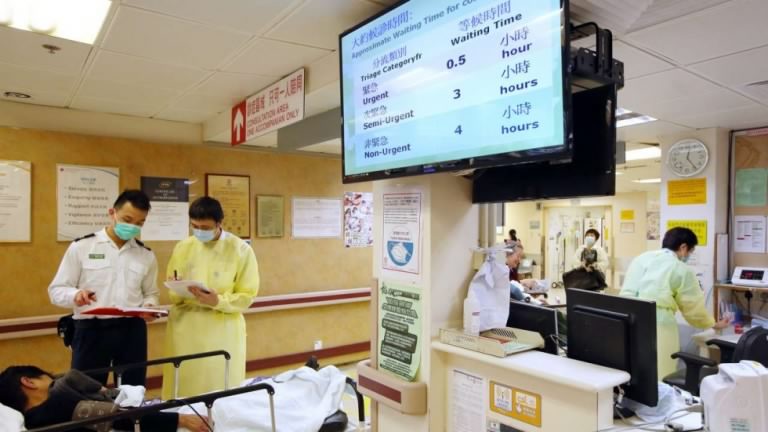 Amazingly, the young man came to life after about 15,000 chest compressions and 2 hours of CPR! Thanks to the doctor and the hospital’s amazing staff, this young man was able to cheat death.

He was immediately brought to the ICU where he is now recuperating.

As expected, the story went viral, with netizens questioning hospital policies and saying that things might be different if other doctors were like this man.