A pitiable dog was struggling to walk and was stumbling on the highway, her spirit and body broken, when some animal lovers spotted her and gave her a new lease on life. Her recovery was short of a miracle – and has become an example of how a dog could look when cared with so much love…

Living in the streets of Palmdale, California by herself for an unknown period of time, one dog had turned so skeletal as she didn’t have much food to eat. It was obvious by the time she was rescued that she had been living alone for at least a couple of months. 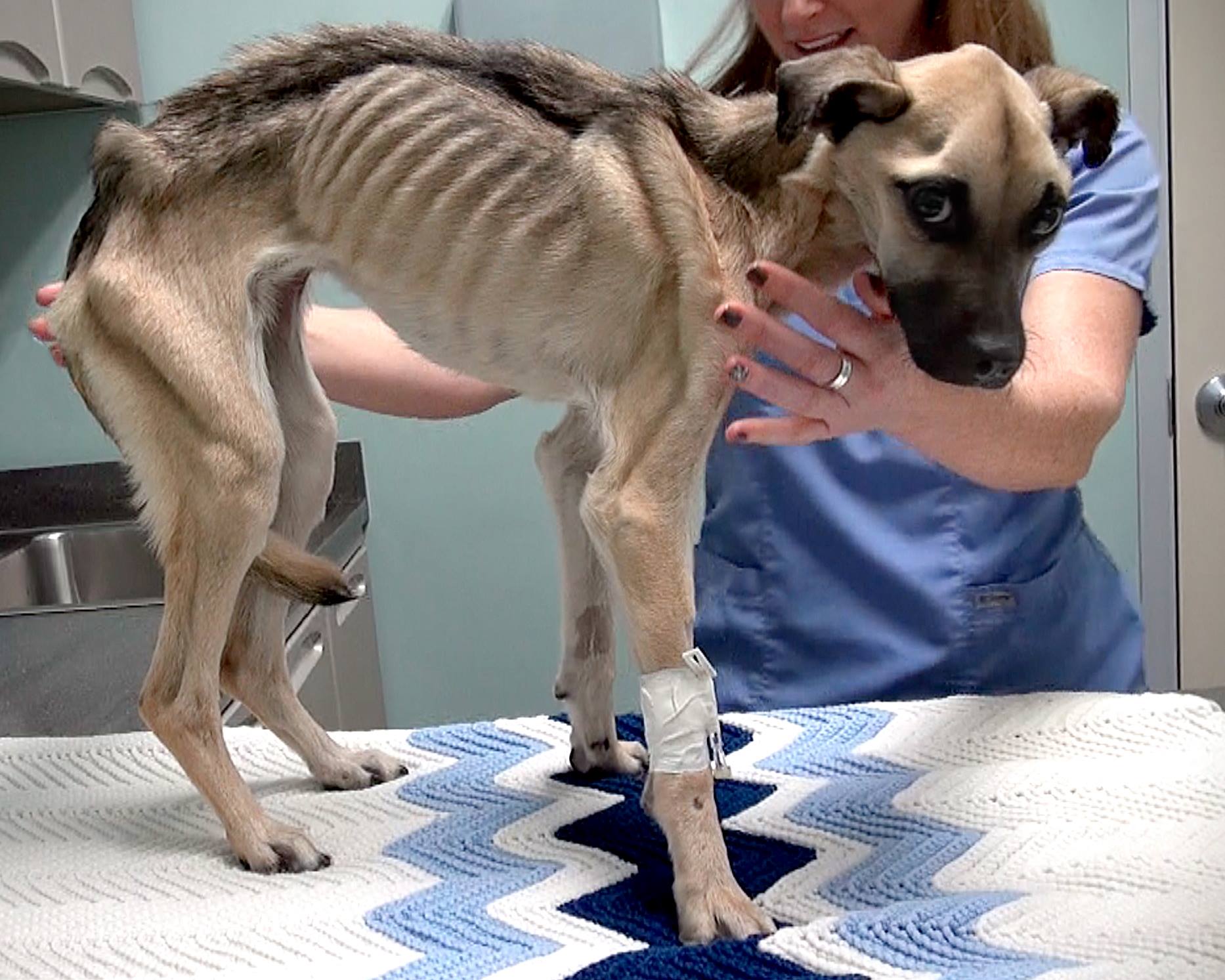 Someone found her by the highway and called Rescue From the Hart, a non-profit organization that rescues and takes care of animals in Los Angeles, California.

A number of rescuers came to take the dog – and they cried as they saw her condition. The bones on her body were sticking out so badly on her skin that it was a miracle she was still alive. Upon checking her condition, they were disheartened to discover that her internal organs were nearly giving up – they were shutting down! 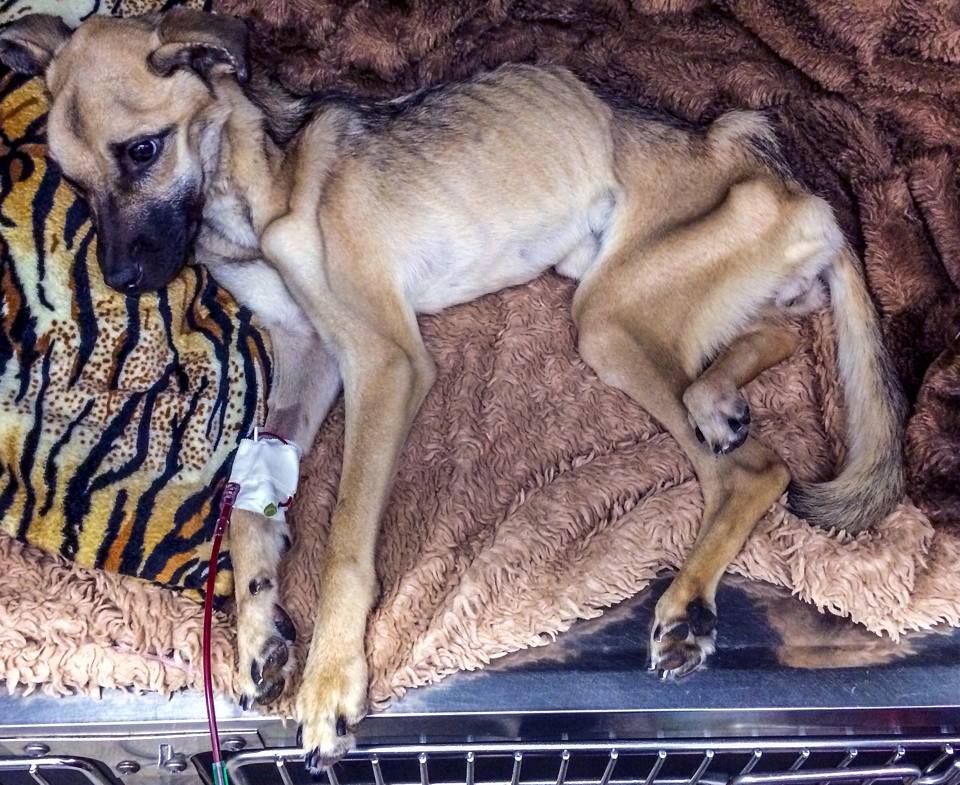 The rescuers could not give her a lot of food because her body would reject that but had to feed her slowly. She was also too scared and had her tail between her legs most of the time. She could barely stand, let alone walk.

But the rescuers did not give up. They feared that the dog might not survive, but she turned out to be a fighter. Little by little she accepted her rescuers’ help, warming up to their love. She began to eat more food and her strength came back. Soon, she was able to stand up and eat on her own. 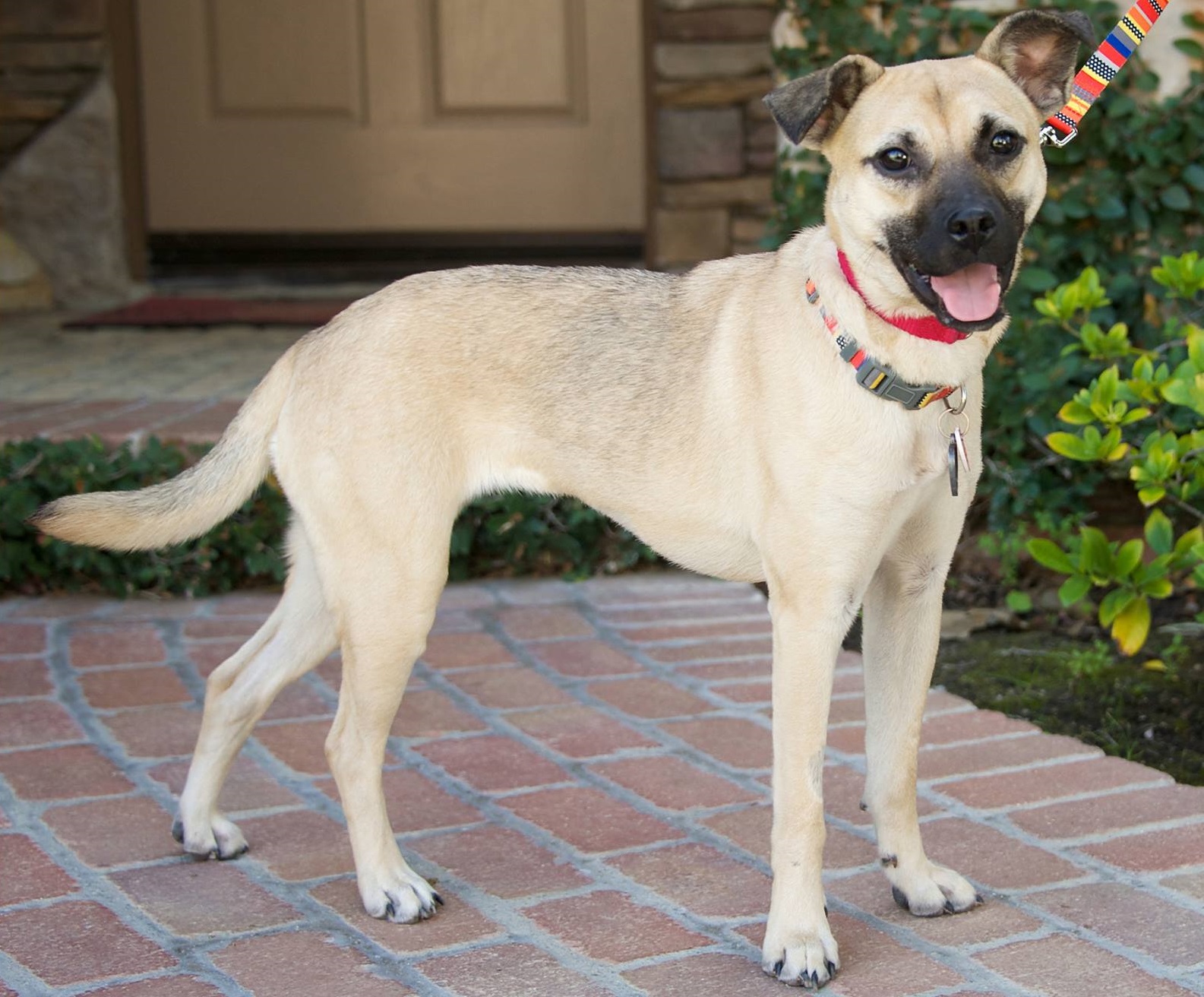 The rescuers named her Angel.

Her recovery went so fast that by three months, she looked so beautiful – with no traces of the skin-and-bones dog she had been when she was rescued! The gorgeous dog soon found a forever home and now enjoys playing in the year, loved and cared for by her new family.