A British guy flies to Malaysia to marry the girl he met on Tinder some 4 years ago – and their love story has gone viral, with many people finding hope on finally meeting their soulmate on the dating app…

From Tinder to Forever

Have you ever wondered why you still can’t find your one true love even if you already met a lot of people and had even tried having a relationship with so many others? Perhaps the person that you’re destined to spend the rest of your life with is actually living so many continents away? 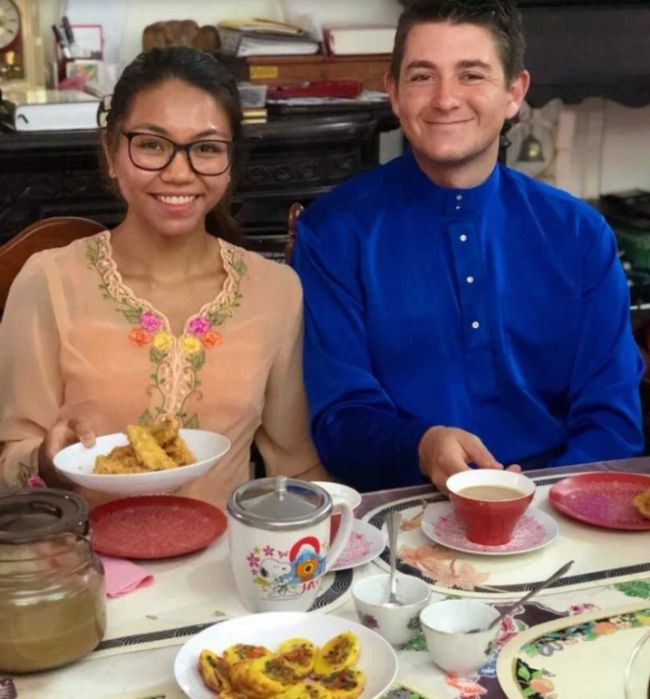 Lisa Ariffin had come from a rather bad breakup when she signed up for Tinder in way back in 2016. A lawyer in Malaysia, Lisa found interest in Charlie Diamond, a British army personnel who was transiting in Kuala Lumpur on his way to Brunei.

They matched on Tinder but it was Lisa who made the first move, asking him a lot of questions about his job. She was so intrigued with his work and felt that it was destiny that this British guy would be passing through her city on the way to someplace else. 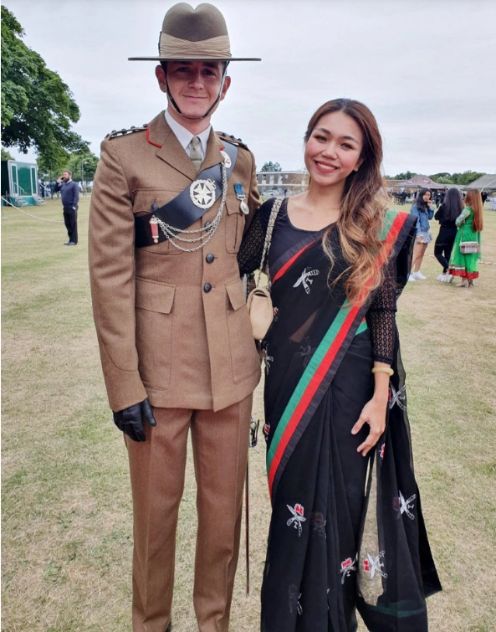 But when he got the message, Charlie was already in Brunei! Yet the two felt sparks despite having just online chats. This led Charlie to fly back to Kuala Lumpur to meet up with Lisa for their first date.

Since Lisa had studied in an international school and had spent seven years living in the UK, there isn’t much of a cultural barrier between them. They enjoyed each other’s company and would soon agree on a long-distance relationship since they work at different parts of the world. 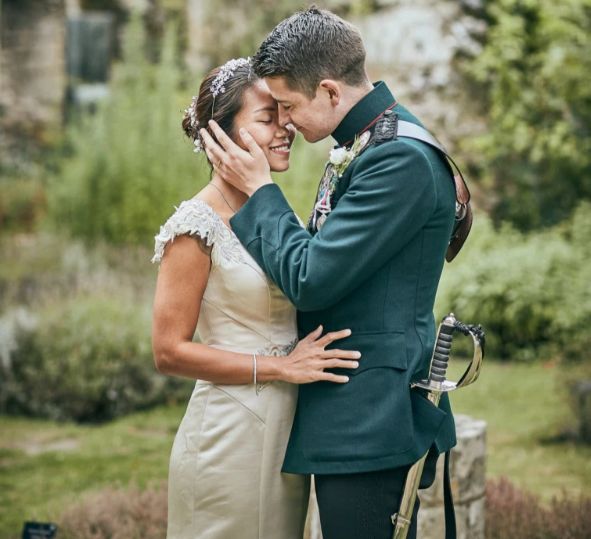 Thankfully, the LDR worked! Recently, Charlie flew back to Malaysia to marry the woman of his dreams! Many were so amazed that they met on Tinder.

“I hope that one day we will find home somewhere, and look forward to building a family together.” 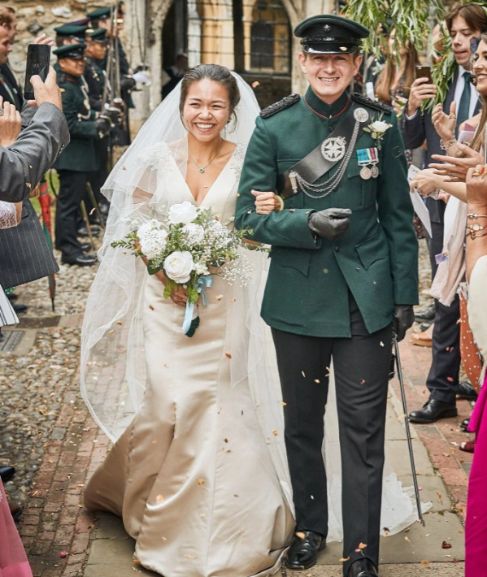 A military wedding is an honor reserved for any man or woman — whether enlisted, officer or cadet – in the military. Different branches have their own tradition but this type of wedding usually has a line of service members who make an arch where the couple will pass through after the wedding rites.