With an awesome name of Walker Stillman, the point guard for Champaign Central High School in Illinois probably knows that he’s going to be famous someday – and he got famous, indeed; not for his name but for his awesome “levitation” skills!

He was photographed by the school’s designated photographer, Liz Brunson during a game last Friday but the latter did not even notice the “levitation” until later when she browsed through the photos she took to pick something she could use to congratulate the team for winning the game.

When she saw the snapshot, she had a good laugh about it and thought it was a funny photo to use for her congratulatory note. Little did she know that the post would go viral after thousands of netizens marveled at how this young man was able to achieve such an incredible feat.

After all, while it is expected that basketball players have to leap high to reach the ring to dunk the ball or to block a shot, most do with some visible effort – and not too many could even leap as high as he did, up to the hips of the other players!

What is even more amazing is that he did not appear to visibly need much effort to take that awesome leap; thus, netizens who commented on the snapshot could not help but wonder if this young had mastered the art of levitation for he did appear to be levitating.

Check this out and tell us what you think: 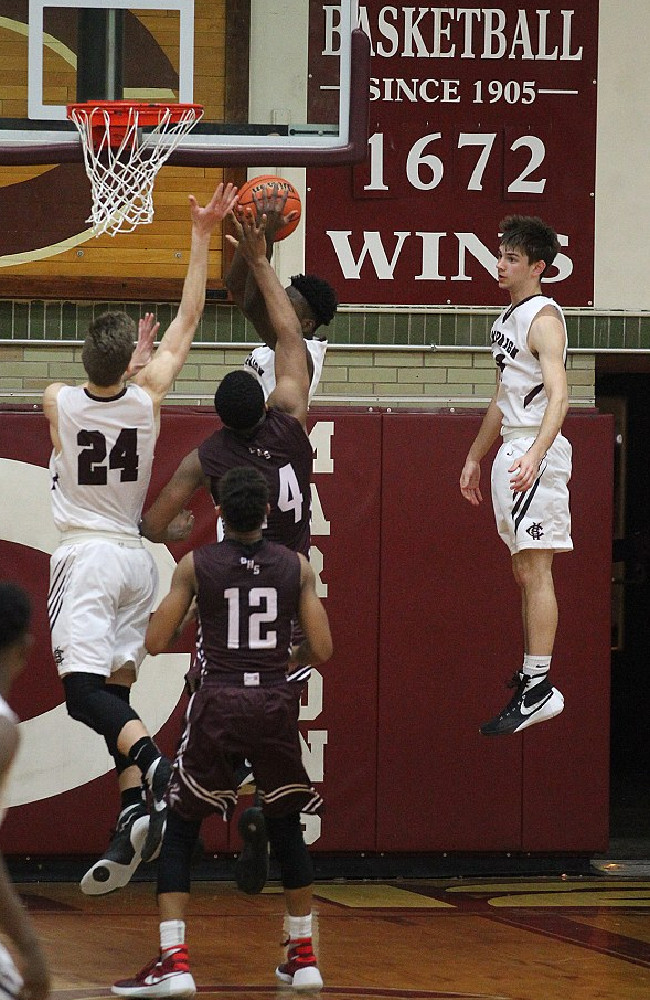 Levitation is the act or process of holding an object or person in the air in a stable position without any form of mechanical force or counter-gravity force like machines or wings used in hovering flight.

In the paranormal context, levitation is possible through mystical means. The rising of a human body without mechanical support is believed to be due to some supernatural power or energy yet the scientific community continues to deny the existence of levitation, saying incidences claimed were merely optical illusions and magic tricks.