Home
News
News & Culture
Skeleton of Missing Man Who Went on Trip by Himself, Found in Highway Drain

The skeleton of a missing man who was last seen in March after going on a trip by himself was found in a highway drain about 42 days since he was reported missing. Because his motorcycle was nowhere to be found, police are now investigating whether foul play was involved in his disappearance.

Policemen discovered a skeleton at the highway drain at the middle of PLUS Expressways amid the movement control order (MCO), while they were patrolling the road between Nilai and Seremban, Malaysia, last April 25. 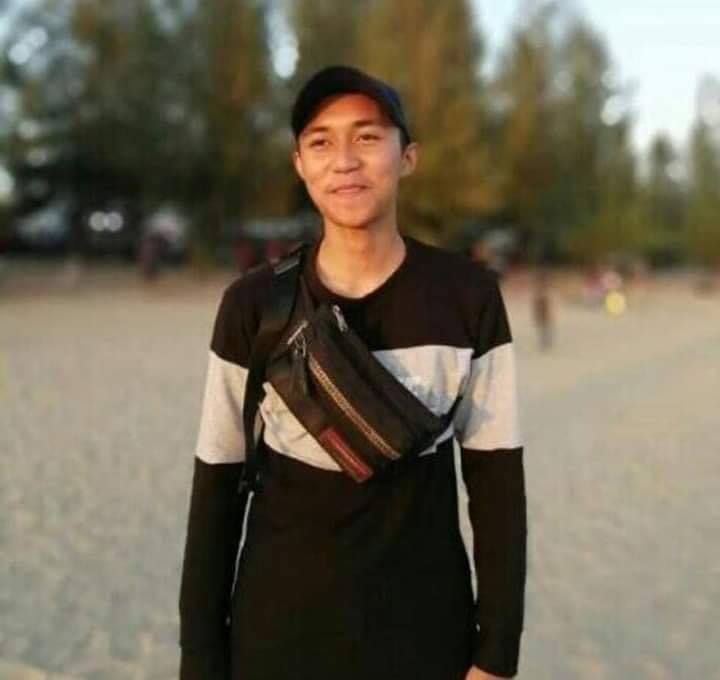 Still wearing his helmet and clothes, the skeleton was immediately identified because his wallet was also intact. The wallet remained untouched and even had RM100 ($23) inside.

Police immediately called his family. They were somewhat expecting the call as they reported him missing since March. But it was a grim end to the young man who is said to be still in his 20s.

According to his family, the young man is not really a very social person, even back when he was still young. But when he asked permission from his parents to visit a colleague’s hometown in Tangkak, Johor, they allowed him to go. They were thankful he’s now enjoying time with friends. 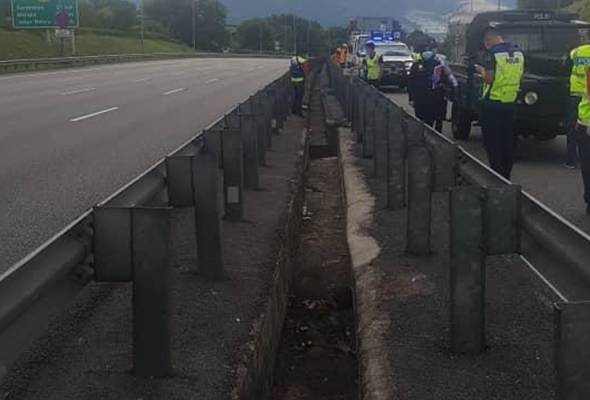 The last time they saw him was when he asked permission at 8.30pm on March 13. Two days later, his worried mom called up his phone because he didn’t inform them whether he already arrived at his colleague’s hometown. He didn’t pick up. At the time, his mom assumed that he was simply having such a good time.

On March 16, the guy’s mom called his cousin who worked at the same company but was even more worried to learn that the young man did not report to work. So, she called up the friend in Tangkak, only to learn that their plans did not push through. However, he said that the guy possibly went to Ampang on his own.

So, they searched for the guy’s friend in Ampang. The friend said that the guy had, indeed, gone to Ampang but had left at 3AM the following day.

Left with no more clues to his whereabouts, the family filed a police report on March 17. His sister also roamed the streets and parking lots in hopes of finding his motorcycle. The family also called up hospitals, but he was not admitted.

On the 42nd day of his disappearance, he was found in the highway drain. Police have sent the skeleton to forensic experts at Tunku Jaafar Hospital in Seremban for investigation. As of press time, his motorcycle is still nowhere to be found.

What are Forensic Experts?

Forensic experts are professionals who collect and analyze physical evidence involved with crime investigations. They test evidence from crime scenes using not just physical but also chemical and biological analysis.