Vanessa Oviedo, 27, was 35 weeks pregnant when she was killed in a drive-by shooting that the cops think was a targeted attack; the incident happened at an intersection in Visalia, California last Friday, November 18, 2016.

She was in the car with four other people, including her 1-year-old daughter, when the still unknown assailants open-fired at the vehicle, shooting her in the head and hitting her boyfriend 23-year-old Andrew Aguirre in the leg.

Despite his gun-shot wound, Aguirre was able to drive the vehicle to Kaweah Delta Medical Center. 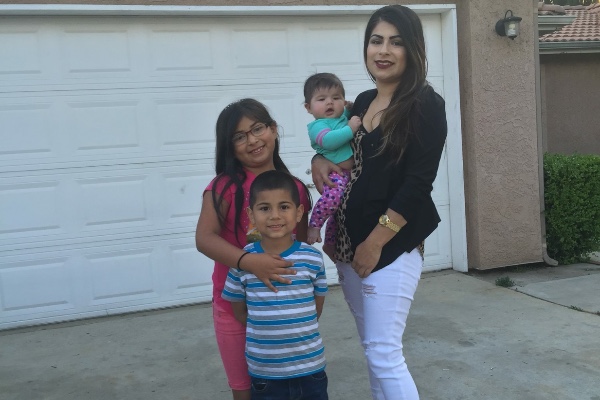 The doctors immediately performed a C-section and attempted to save the baby. Though born prematurely, the baby is in stable condition; sadly, Oviedo wasn’t able to make it.

“She knew what she was doing…she wasn’t going to stop fighting until he was born and safe,” Oviedo’s sister Ebony Villa said.

“She was so full of joy. I’ve never met someone who could always keep a smile on their face. She never hesitated to help an loved with everything she had. As a mother, she would go above and beyond just to see them smile. She always made sure her kids had everything they needed and wanted.”

Oviedo was excited to meet her son. She had already picked a name for her fourth kid: Asiyas Andre Aguirre. Sadly, she wasn’t able to see him and all he’ll ever have are photos of her as she excitedly waited for his arrival. 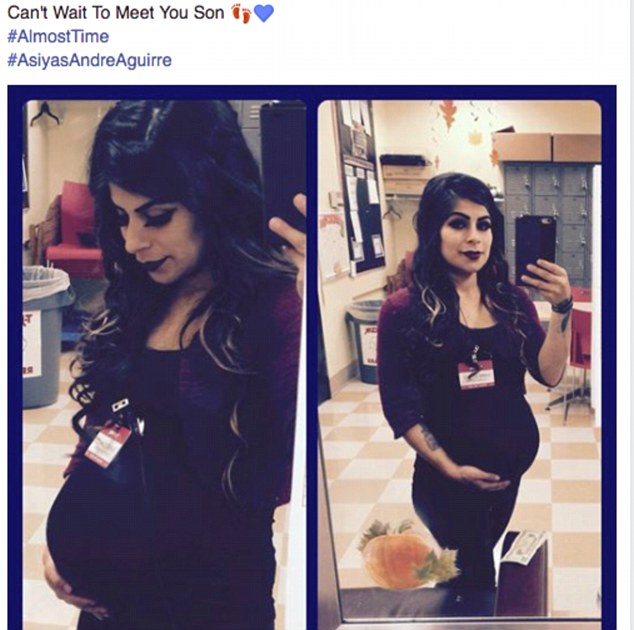 Sergeant Mark Feller said the police believed this was a targeted attack and that it was gang-related.

“This wasn’t random. The suspect’s vehicle pulled up next to victim’s car to give the passenger a clear shot. We believe this vehicle was targeted,” Feller said.

Still, it was unknown whether Oviedo was actually also a target or if it was actually Aguirre that the gang was trying to eliminate. In a post on Facebook, Aguirre shares a snapshot of his head tattoo which read, “Visalia’s Most Wanted”. 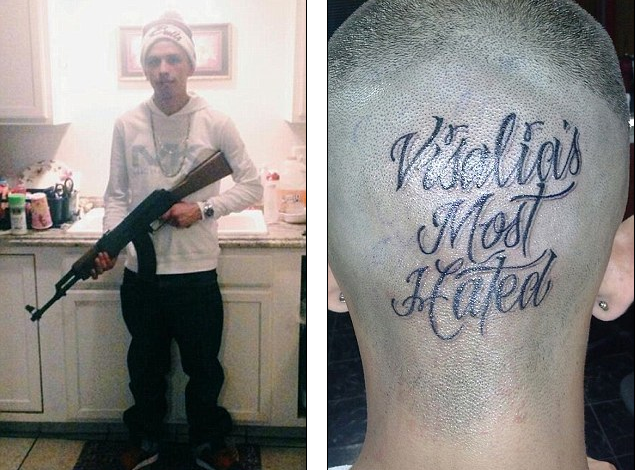 What is a Tattoo?

A tattoo is a form of body medication created by inserting ink into the dermis layer of the skin. The tattoo can be permanent or temporary, depending on the material used.