DNA tests can aid in matching people to their blood relations. Thanks to this scientific development, many families have reconnected.

In 1981, an abandoned newborn baby was found by a bicyclist in a dark alleyway. The kindhearted person brought the baby known then as Baby Jane Doe, to the hospital. Somebody made a sign next to the baby’s bed which read “I know I’m somebody ‘cause God don’t make no junk.” This made headlines in the entire country.

The baby then was adopted by an adoring family and named her, Janet. Janet knew from the start that she was adopted and her family supported her in looking for her biological family. Janet then tried to find out in an ancestry website and in time connected with Dean. Janet accepted an email from Dean who was living in Wisconsin. They became friends through email and the more emails they exchanged the more they found out that they were more than just friends.  Janet thought Dean was her lost cousin which she hadn’t known. 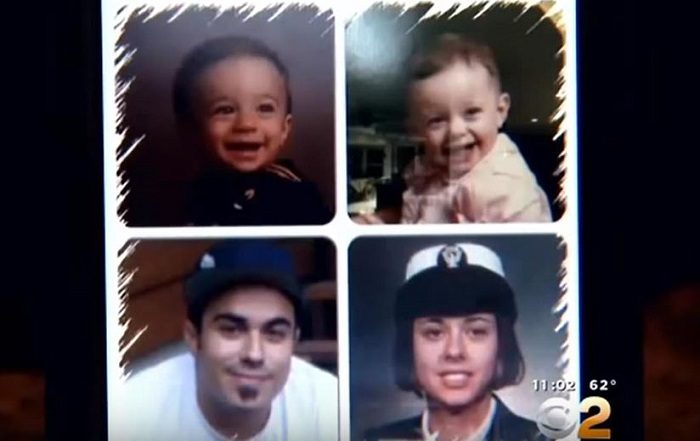 Janet was then stunned to know that in 1986, Dean was also abandoned at birth. They both submitted to a DNA test and both found out that they were related by blood. And they were not just cousins, Dean was actually Janet’s long lost half-brother.

How accurate are DNA tests?

When two people are related to each other, there is only a small chance that their genetic markers are different from each other. However, to reduce that chance of error, scientists would test more than one genetic marker. Although it takes more time and is more expensive, the more identical markers there are in two samples, the more accurate the test would be.

Fact is, the chance that two people who are unrelated to have identical profiles is less than one in one billion.