Presumptive President Rodrigo Duterte led the presidential race with solid 6 million votes ahead of his closest opponent, Mar Roxas, but even if he has been chosen by majority (38.5%) of Filipinos as president, receiving over 15.8 million votes, he still has to face disqualification cases before the Commission on Elections (Comelec).

Even if he hasn’t been proclaimed as president yet, the Comelec has earlier announced that they will now decide on the disqualification cases filed against Duterte by Rizalito David and Ely Pamatong (both were disqualified presidential bets), John Paulo de las Nieves (head of the University of the Philippines Student Council), and Ruben Castor (a broadcaster). 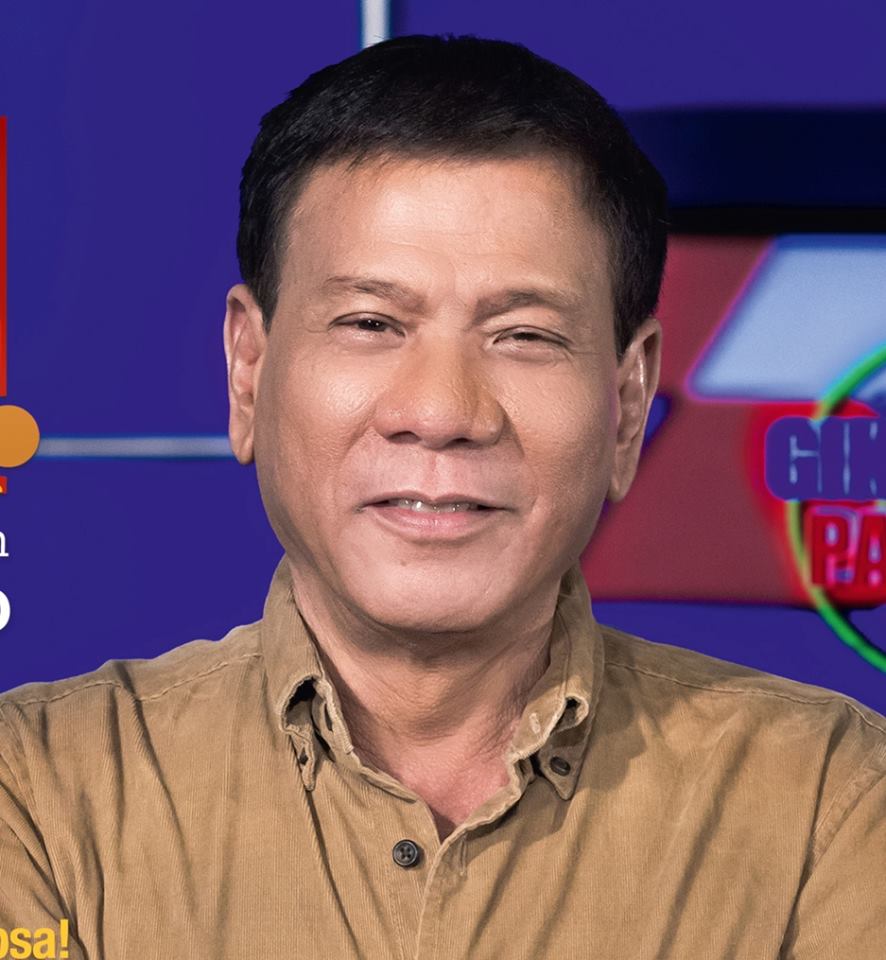 These petitions have all been junked by the poll body’s First Division back in February but petitioners David and Castor filed a motion for reconsideration but this was largely put on hold because Comelec had its hands full with voting-related procedures as well as handling around 200 to 300 other disqualification cases.

Now that voting has ended, the Comelec could focus on the disqualification cases such as those of Duterte.

But while the announcement earned anger among netizens who believe that now that Duterte was chosen by a huge majority of the people, his disqualification cases were moot and academic, Comelec Chair Andres Bautista was quick to add that they are also putting that into consideration but they also had to resolve the pending appeal.

“We will study that, but of course, we know that we also have to respect the mandate given to him by the people,” Bautista clarified. “That (case) has been raffled to a ponente. I guess we (the Commission en banc) need to discuss what to do.” 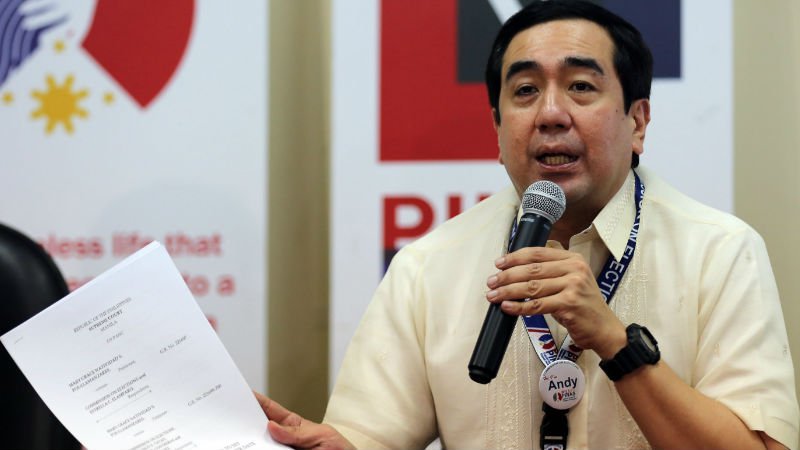 “It’s difficult to run an election, then we still have to decide on cases, so we apologize if the resolutions of some cases were delayed,” he also explained regarding the delay.

But when is Comelec releasing the verdict on the disqualification cases against Duterte? “It will come. It will be released, don’t worry about that,” Bautista replied, not clarifying whether it will happen before or after Duterte’s proclamation as 16th President of the Republic of the Philippines.