Home
Lifestyle
Opinion
Shopping vs DIY: Why I Buy Instead of Going for “Cheaper” DIY

There are a lot of tutorials on the web providing you with step-by-step instructions on how to make something from stuff that are just lying around the house. You can make various DIY projects ranging from rugs to jewelry to lamps to household cleaners to backyard playgrounds to your every own swimming pool!

It appears that everything there is that people can create, there’s a corresponding DIY tutorial somewhere on the web. So why am not sold to the idea of creating these supposedly cheaper DIY? I would rather buy than do DIY.

It’s not because I am lazy, mind you. I think a lot of people can relate with me. So, this is for those who feel guilty about choosing to buy instead of creating stuff on their own. You are not alone.

Creativity – Or My Lack of Creativity, Anyway

Let us face it. Not all people are blessed with creative minds and equally creative hands. Have you seen those DIYs on Pinterest and other websites? Most come with videos or extensive photos of the project from start to finish. I always feel amazed at how these people can turn discarded stuff into something truly awesome! 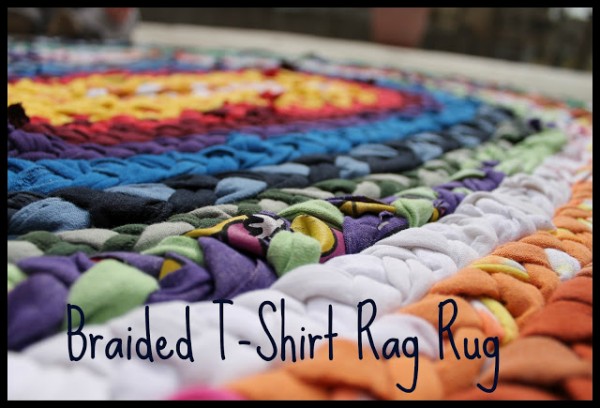 This project comes with a step-by-step guide, complete with photos…
Photo credit: Do Small Things with Love

But if I were to do the job, even if there’s a step-by-step guide, complete with all those detailed photos, I manage to botch the project. I’d end up with a finished product that’s so different from the photos you would think I did not consult a guide!

Why DIY when I can find cheap items sold in stores, anyway? For example, the thick, colorful oval rugs we use around the house as doormats and rugs in wet areas are being sold at just 3 for P100 ($2.2). The rugs are absorbent, nice, and could withstand frequent rounds in the washing machine and dryer.

If I were to make even just one of those rugs, it would take me hours to create that thick piece – and it won’t look as pretty. Also, the old shirts we have around the house still serve as comfortable “pambahay”. Plus, I don’t know how to sew – especially using the sewing machine. So, if I had to DIY this rug, I’d still have to learn how to sew, the practice for hours, before I would finally be able to make one thick rug. I’d lose several days of work just to make one piece of rug – which I could easily buy for around P33 ($0.76)! 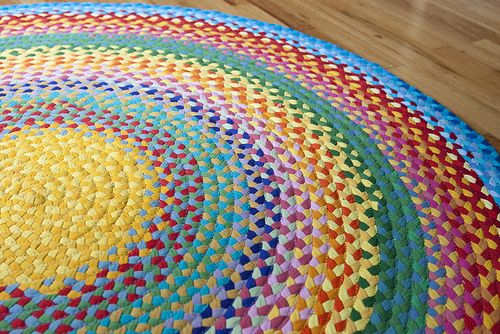 It is not really about being lazy and settling for mediocrity. It is about understanding your limits and capabilities. I am not meant for DIY projects…which leads to my third point.

Giving the Job to Others

Let’s face it. There are people who are meant to do one job than others. That’s perfectly fine, of course. Just imagine if ALL people can do EVERYTHING! Everyone can run one-man companies and sell food, etc. but won’t have clients to cater to because everyone else can do the same thing.

Also, there are people who make a living out of these stuff. You can give them back their jobs…while you make yours. 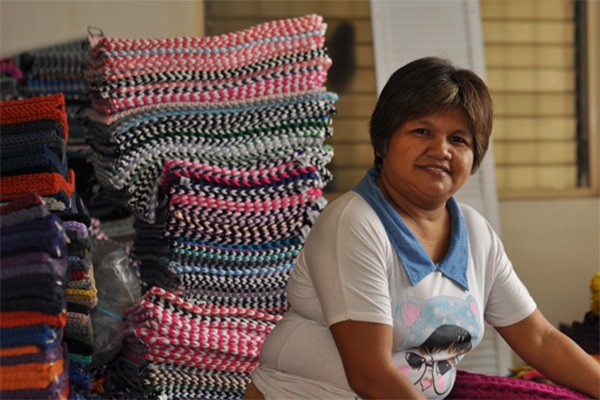 “Susa Marie Estabillo used to scavenge dumpsites for a living before she found a way out”
Photo credit: AirAsia-Affendi Abd/Fbd

Yes, it would be cheaper to do DIY if you know how to DIY! If you don’t, you will just be wasting your time, money, and effort on something that you might not be able to use, anyway. That’s the reason why I choose to go shopping instead of a “cheaper” DIY.