As parents, it is understandable that we want to give our kids everything and anything they wanted. Sadly, though, there are times when the kids don’t appreciate what we do for them.

For parents, it is important to make sure that kids don’t grow up spoiled; thus, when they become ungrateful, it is always a good idea to teach them a lesson.

That’s what one mom did to her ungrateful child – and her story went viral! 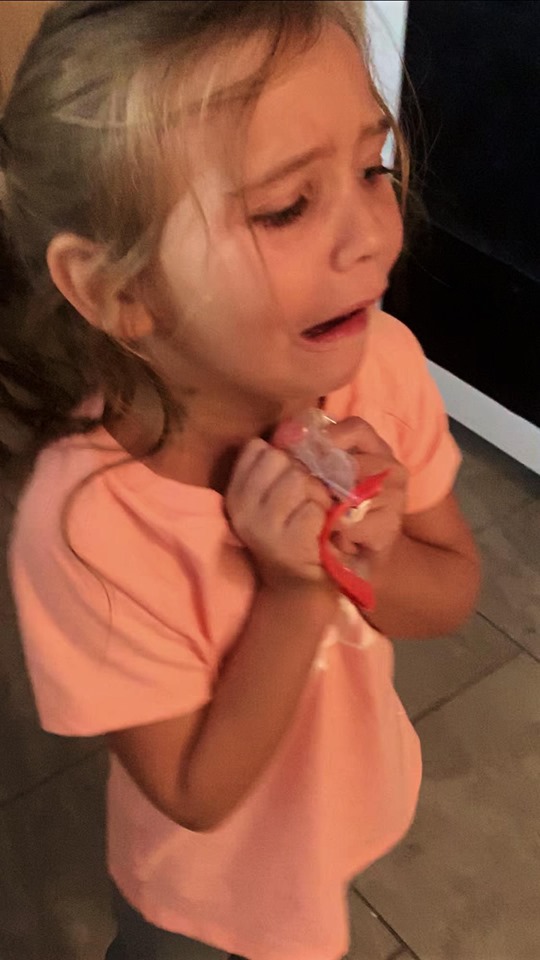 Haley Hassell shared that she works extra hard for her daughter, making sure that she gets what she needs plus a little extra for her wants. She also said that she always teaches her daughter how to be grateful, but one day, the girl threw a tantrum over a surprise gift. So, she decided to teach the young one a lesson.

According to Haley, she went to three different stores just to find the LOL pencil case that her daughter Presleigh had always wanted. Knowing her daughter would certainly be ecstatic over the pencil case, she surprised her with it one afternoon.

Instead of being delighted as Haley had expected, however, Presleigh got angry.

“She stared at it and threw it in the trash and slammed the bedroom door. She yelled, ‘That’s stupid, everyone in my class has that… I don’t want it anymore!’” Haley wrote on her Facebook account. 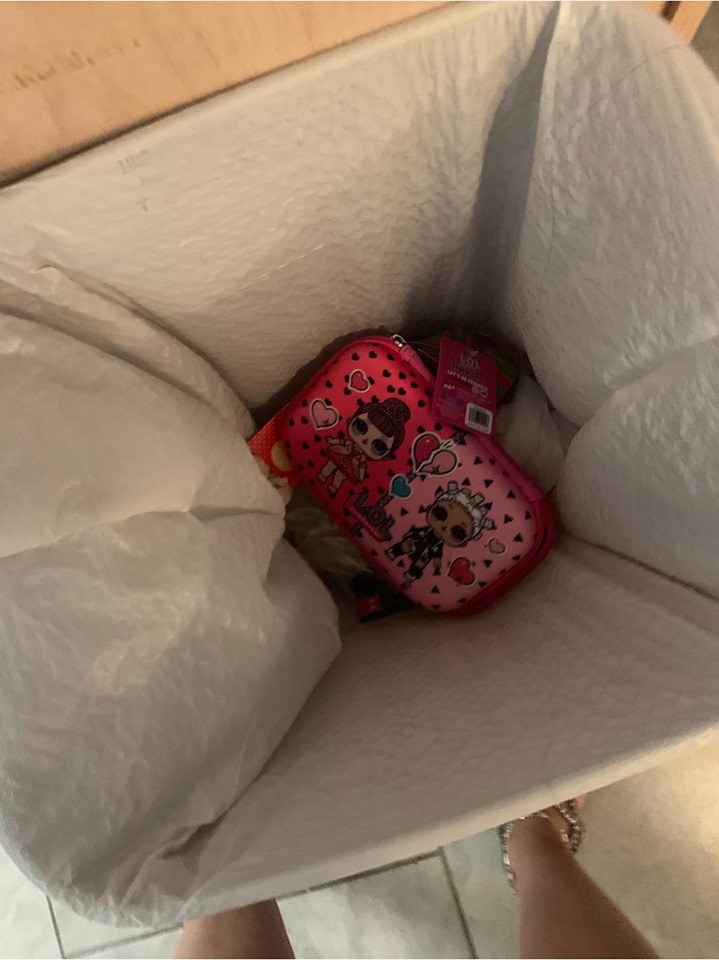 Naturally, the tantrum angered Haley. But instead of screaming at her kid or letting her get away with the ungrateful act, Haley decided to teach her daughter a lesson. She took a Ziploc bag, added Presleigh’s name, and told her it would be the pencil case she would use for school.

Suddenly, the hated LOL pencil box looked so much better now, right? Well, Haley didn’t give in to her daughter. While she spent a lot of money on the pencil case and spent a lot of time trying to find that piece Presleigh wanted, she also didn’t want to raise a spoiled brat.

“I told her to get the LOL out of the trash and we would be finding a child to give it to tomorrow..one whose mommy and daddies don’t have money for any school supplies or someone who may not even have a mommy or daddy.

I explained to her she’s not entitled to anything special and she is taking for granted how lucky she is… So for now she will be using a ziploc bag & will personally be delivering the nice box to a child that could benefit from it.” 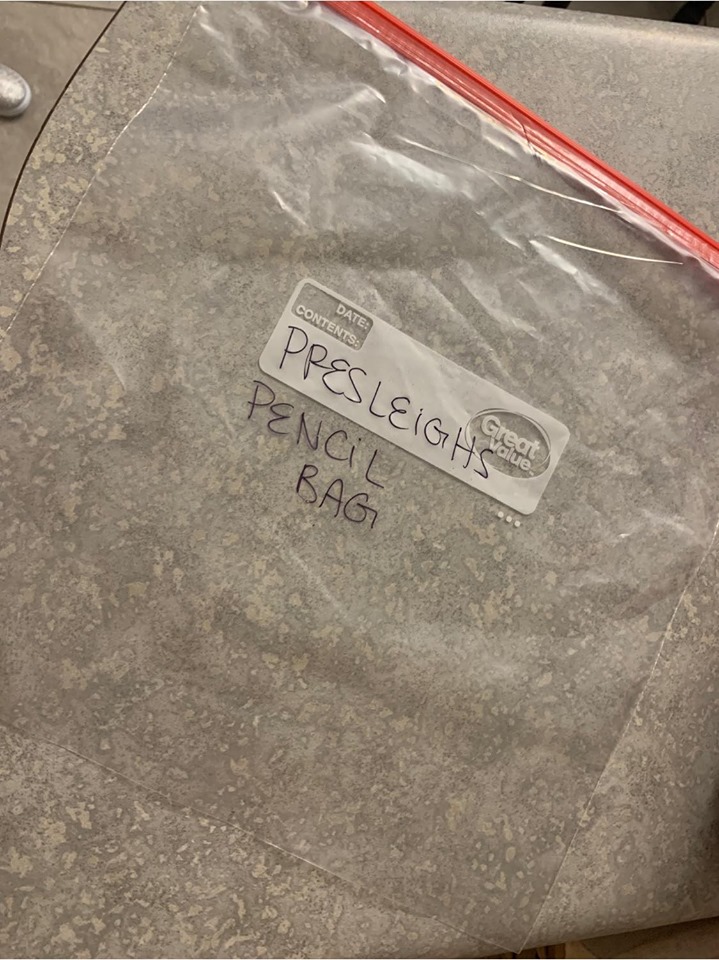 While Haley did not share yet who the lucky child would be, many moms are thankful for the lesson she imparted on her kid. A lot of parents are saying that this is a great idea to teach children how to be grateful and content with what they have…

What is LOL Brand?

L.O.L. (or simply LOL) stands for “Little Outrageous Littles”, a brand of surprise dolls that come with a lot of wrapping before you get to the surprise toy inside.

Just like other surprise toys, you don’t know what you’re getting until you unwrap the surprise. This led a lot of parents to call this a waste of money because it is possible to get several toys that contain the same dolls.