“This is where your tuition fees go!” the University of the Cordilleras in Baguio City, Benguet in the Philippines could easily tell its students.

In a viral photo shared by the Louisian Daily, the computer room of the University of the Cordilleras looks remarkable with four rows of expensive Apple computers.

With each row showing at least 10 computers, there appears to be at least 40 iMacs in that room – if based on the photo alone! Considering that iMacs are among the most expensive computers being sold [the cheapest model costs around Php57,000 ($1190) while the most expensive could reach as high as Php119,000 ($2490)], it must have cost the school a fortune to set up all these computers in that room! 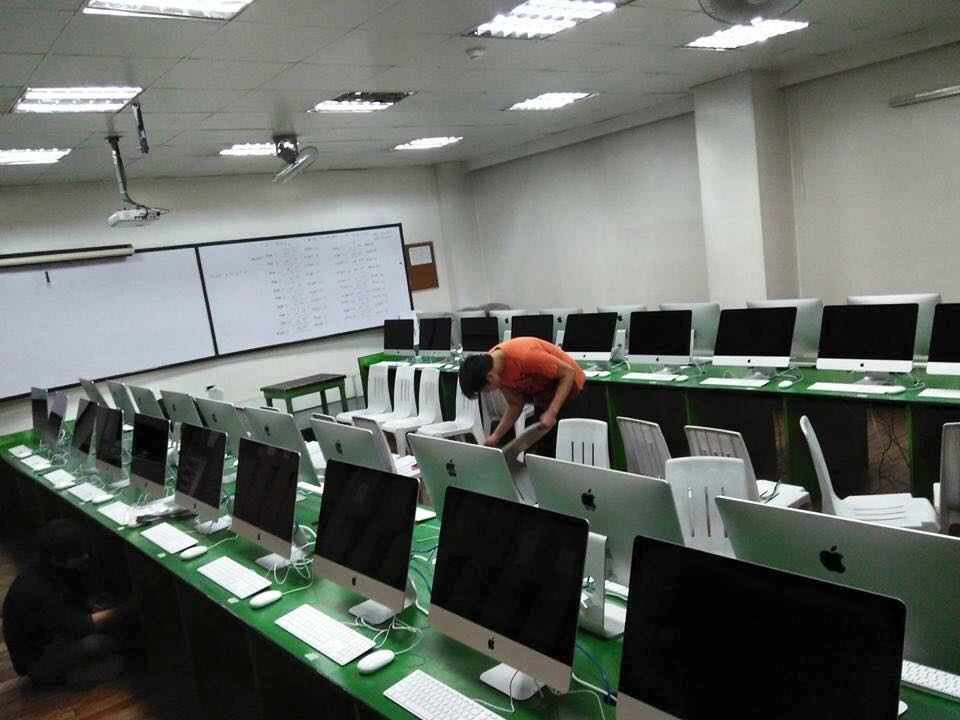 Even with the cheapest options, the school would still have spent at least Php2,280,000 in that computer room alone.

For that, the school’s computer room is the subject of a lively discussion on the Louisian Daily’s Facebook page. One of the admins of the page posted the photo, with a wishful caption, “Sana tayo din noh? Say Hi to our neighboring school, University of the Cordilleras!”

Many of the students reacted positively to the post; just like the admin’s wishful caption, they wanted to have iMacs, too, or at least have new computers in their school.

There were also some who pointed out in the comments section that the University of the Cordilleras supposedly had projectors in all rooms while Saint Louis University, their school, do not have that many projectors and students have to arrange at least 2 days prior to the date for them to be able to use the equipment.

What do you think of this?