A public school teacher in Butuan City, southern Philippines discovered that one of his students only has junk food as viand for lunch. After posting the boy’s sad plight on social media, much help poured in for the young student.

According to Choniil Mascariñas, it was his first time to have lunch at his new classroom last July 14 when he was surprised to discover the young boy having junk foods Siga and Super Crunch as viand with his rice.

The teacher was rather shocked that the boy would only have such food for lunch; so, he decided to do an impromptu interview which he recorded on video. 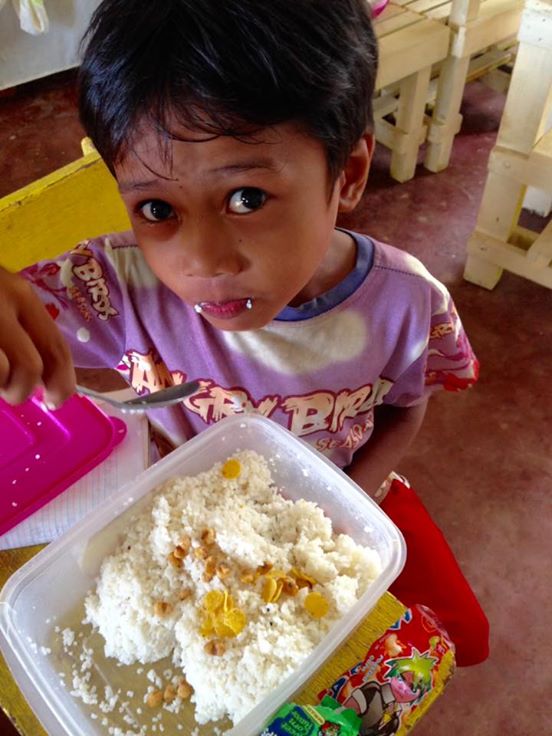 In Visayan language, the teacher asked the boy named Joshua why he only had junk food for lunch, to which the boy replied that Siga and Super Crunch were the only things he could buy for the Php3 ($0.06) his parents gave him for lunch.

Asked why he didn’t bring fish or even dried fish, the boy said that they could not afford that. The boy also reluctantly admitted that he almost always just had junk food with his rice as lunch. We could only imagine what food they eat at home!

Shocked but touched by the boy’s plight, Mascariñas shared this on Facebook. The post would quickly go viral, prompting several netizens to send money and various grocery items for the young boy. 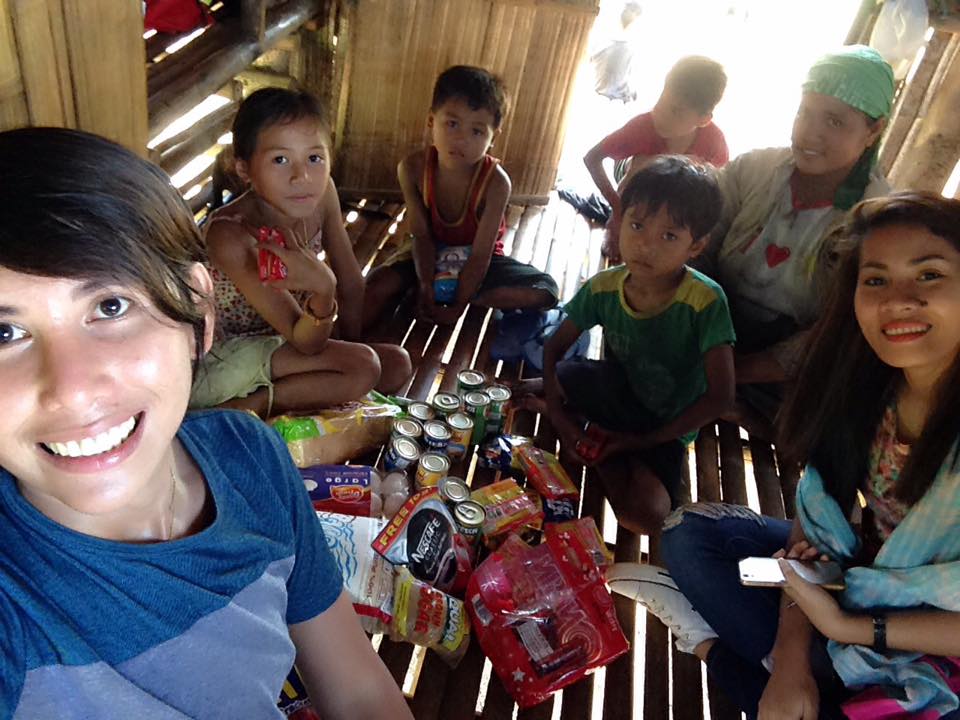 While some netizens blasted the teacher for posting about the boy’s plight on social media, many were actually glad that he did because this brought help to the boy and his family.

There were also a number of netizens who commented on the post, saying that they had experienced the same thing back in their childhood days!