Last May 8, 2017, alert jail officers at the Dumaguete City District Jail in Dumaguete City, Negros Oriental in the Philippines managed to intercept four large packets of shabu, estimated to be worth Php11 million ($220,000), hidden inside young coconuts!

Officers of the Bureau of Jail Management and Penology (BJMP) assigned to the jail had received the delivery from a minor and a still unknown adult companion.

At the time, the jail was having a mass and the young coconuts were delivered along with cans of fruit cocktail and milk, supposedly to be made into fruit salad. These items were delivered for inmate Joram Catan who is incarcerated for drug charges. 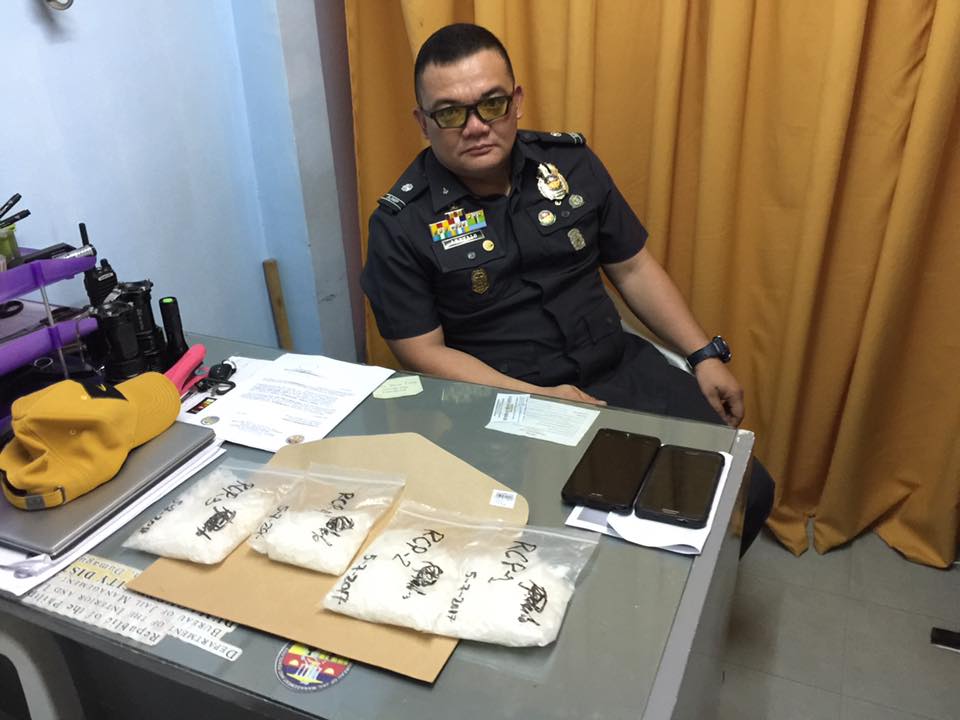 The unknown delivery men left the items without meeting Catan but alert jail officers noticed that of the 30 fresh buko (young coconuts) delivered, six looked altered and no longer fresh. Opening these coconuts revealed that these been drained of water.

So, the jail officers opened the coconuts and found four large packs of shabu inside, estimated to be 1kg and totaling Php11 million ($220,000). 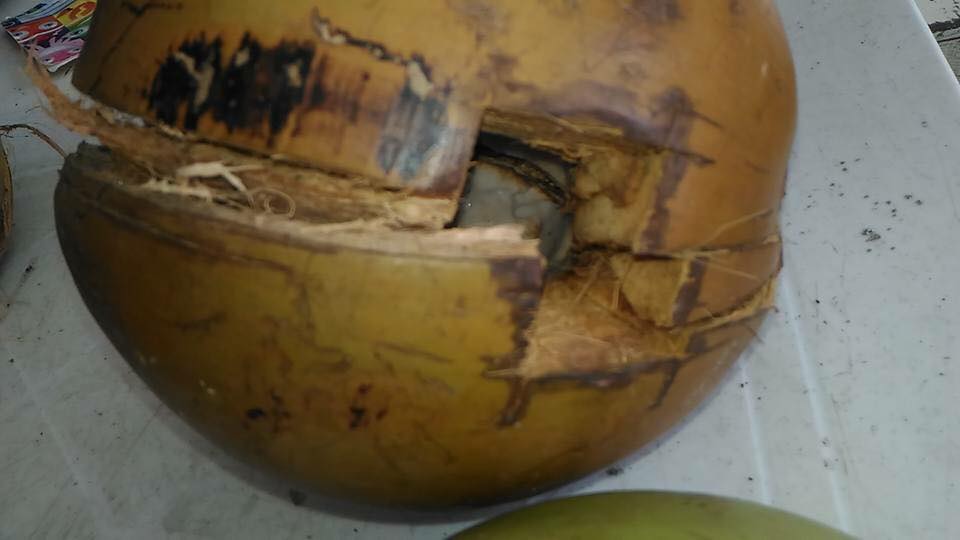 According to jail warden J/CINSP Prycel Arevalo, Catan denied knowledge of the delivery, claiming he had no idea that someone would bring him ingredients for buko salad and that it will be packed with shabu.

The officers are now reviewing CCTV footage of the incident to determine the identity of the delivery men. 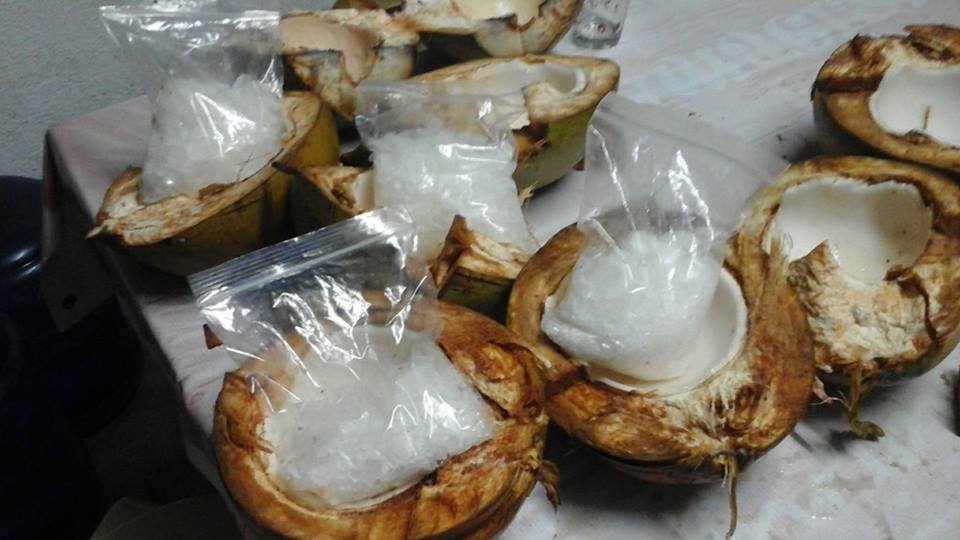 The incident sparked national interest and led to netizens making jokes about the ‘shabuko’. Many netizens called for intensified campaign against drugs, especially because stuff like this could happen and other things could be used for slipping drugs to and from various places, even in something as strict as a jail.

What is Buko Salad?

Buko salad is a sweet dessert in the Philippines. It is comprised of shredded buko (young coconuts), fruit mix, milk, and other ingredients.