There have been a lot of stories of dogs finding their way home after they were transferred to a new home – and while those stories are already quite amazing, we couldn’t help but feel even more amazed with the story of the dog who fell overboard in Lake Michigan but managed to swim some 6 miles to shore and head back home!

Edward and Kristin Casas were out boating with their 10-month-old Belgian Malinois dog Rylee when they noticed that she wasn’t on the boat. Edward had been fixing something in the engine room while Kristin was steering the boat at the time the dog fell overboard. 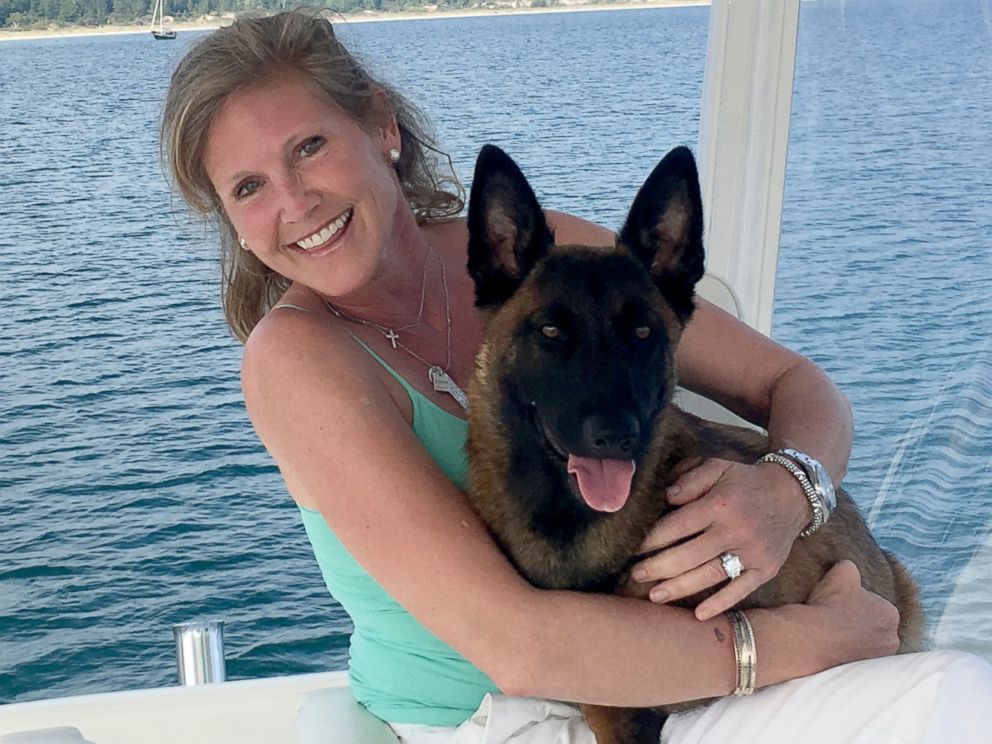 They made a mayday “dog overboard” call – and many fishermen and other boats in the area pitched in to help but no one found Rylee.

Since they were 6 miles from shore at the time they discovered Rylee gone and there had been no sighting of the dog for hours, the couple were distraught that she drowned in the lake. Still, they did not give up.

Many fishermen came to their aid and called the Lost Dog Search Team. The team not only combed the waters in hopes of finding the dog, they also put out word in the nearby communities to be on alert for the lost dog.

The following day, someone from Platte River Campground called to tell the couple that they might have spotted the dog. Although the campground was 12 miles from the lake, the couple immediately went there to check out the sighting.

Lost Dog Search Team leader Lynn Fiedor told the couple that the best way to attract the dog was to mark their scent around the truck and to use its favorite toys and food. 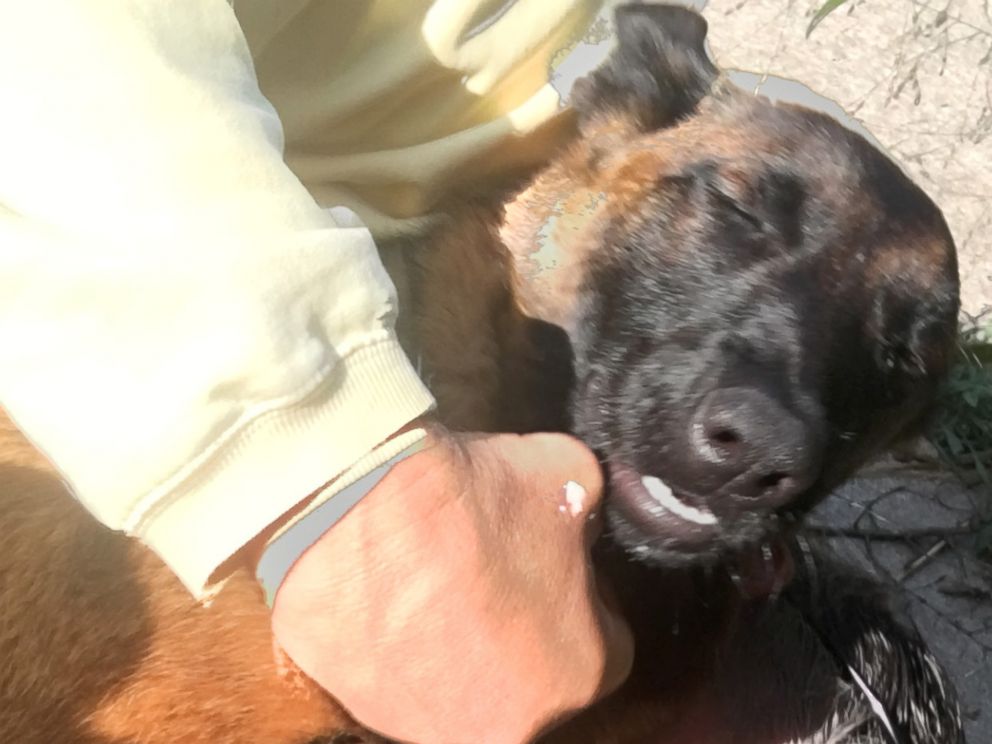 The couple did just that and after lying with Rylee’s favorite toys and food in the truck, Edward sounded one of its favorite toys. The plan worked and Rylee emerged from the woods to joyfully greet her owners!

Edward admitted there was a “lot of crying and hugging” when the dog emerged from the woods. It was truly a wonderful reunion!