A couple with two children living in a small village in the Scottish Borders is looking for a nanny – and their ad listing has gone viral after they so honestly posted that the job entails working at a haunted house!

Posted on ChildCare UK website, the 41-year-old mother shares that their family lives in a “lovely, spacious, historic property in a remote spot with spectacular views.”

The views around the property are fantastic, the nannies offered their own rooms with en-suite bathroom and private kitchen, and they get a salary of about £50,000 ($64,000) gross per annum and 28 days of vacation leave (plus bank holidays)! 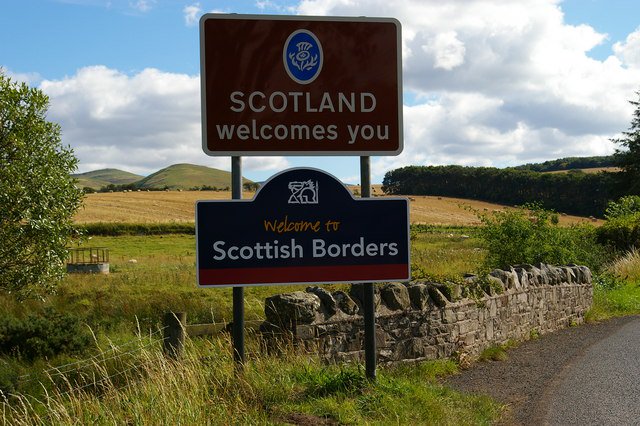 The nanny’s job will be to care for the couple’s two children, ages 5 and 7. Duties include fixing the kids breakfast, helping them get ready for school, dropping them off and picking them from school, and helping them with homework at night. Typical nanny duties, I should say.

But the catch there is that the family’s house is supposedly haunted; although the couple admits that they haven’t actually experienced supernatural incidents as these have been reported when they were out.

The woman admitted that they were told the house was ‘haunted’ when they bought it 10 years ago but because they were open-minded, they proceeded with the purchase, anyway. They haven’t experienced the supposed hauntings but their previous nannies have. 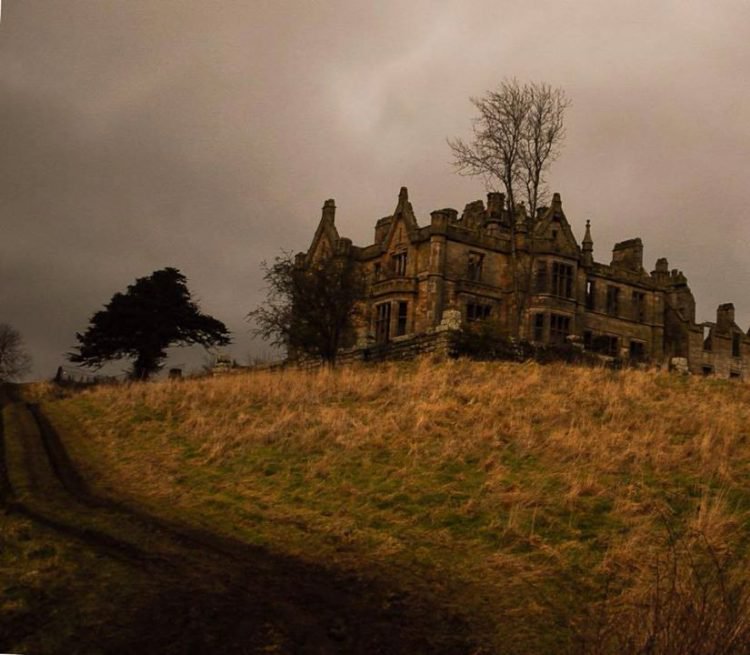 NOT the haunted house in the ad
Photo credit: Oddity Central / Reddit

In fact, they had 5 nannies the past year, all of whom had quit due to supernatural incidents such as furniture moving around the house, broken glass, and strange noises.

The woman also warns that she and her husband are busy professionals who will be away for up to 4 times a week – and that’s surely a huge catch in the job, considering that the hauntings supposedly happen when they are out of the house. Ooooops.

Still, the salary package is good enough and you’ll mostly be working on your own, without a boss breathing down your neck. So, who wants to take this ‘exciting’ job?