While many players who competed in the recently held Fortnite World Cup were famous players in the game, with many followers on their social media accounts, a relatively ‘unknown’ 15-year-old kid had an impressive win as he and his partner won over $2 million in the game!

The ‘stunning’ finish for Jaden Ashman of Essex, southeast England, surprised the Fortnite community as he is a relatively ‘unknown’ player who only has a few thousand followers on his gaming account. Competing under the name “Wolfiez”, Jaden plays with his Dutch partner, Dave Jong (playing as “Rojo”). 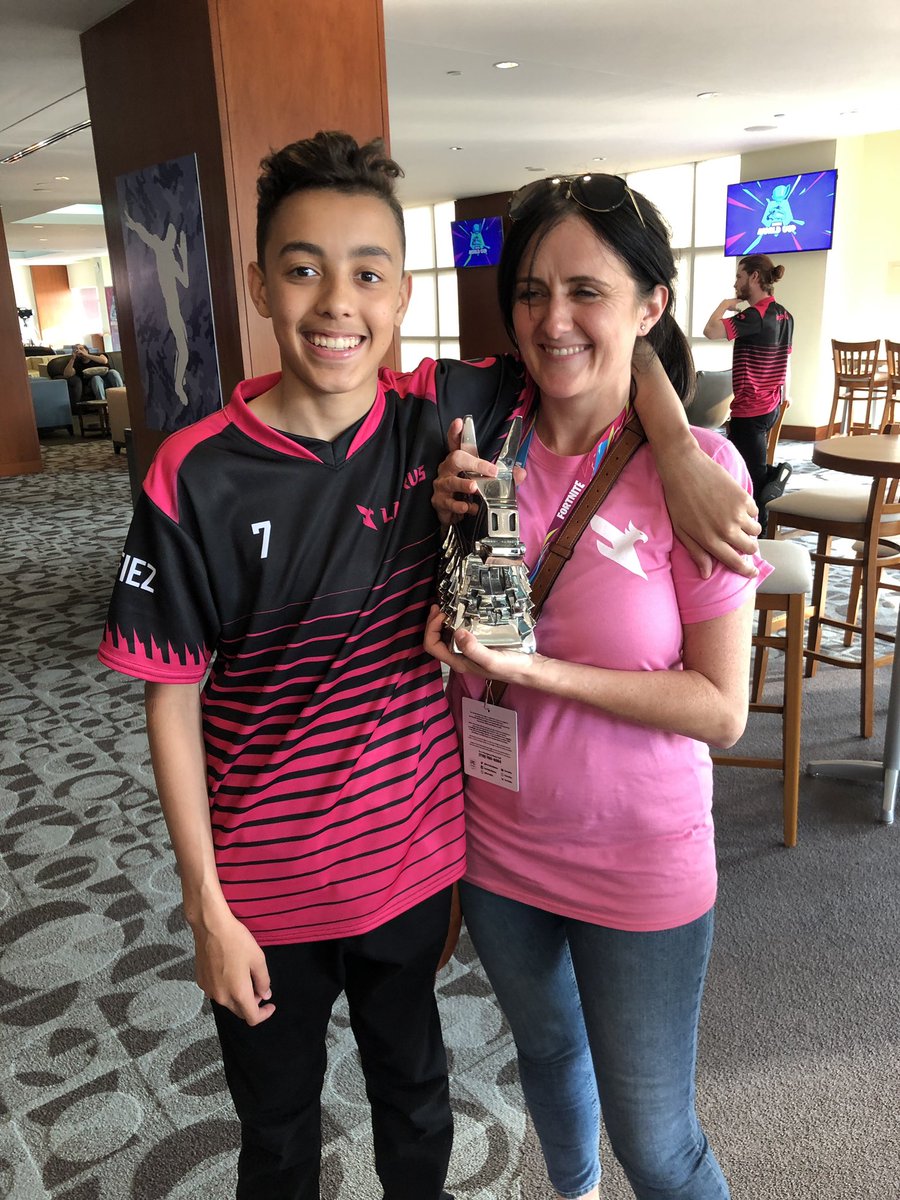 Although Fortnite had only been released about 2 years ago, it has become one of the most popular online games across the world. Its pool prize of over $30 million for the World Cup is known as the biggest reward ever seen for any e-sport event.

Lisa Dallman, Jaden’s mom, did not always support him in playing e-sports. In fact, she actually threw his Xbox out because his constant gaming and online presence made him lose his concentration in his studies. With failing grades on his report card, Lisa got so angry at Jaden that she threw his Xbox out after an argument. 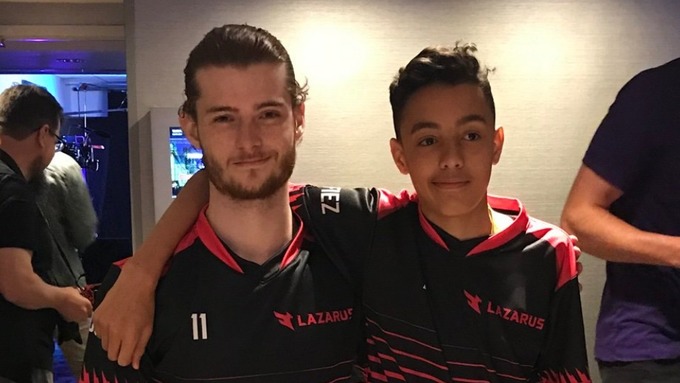 But Jaden would later turn to Fortnite. While she can’t understand the game, Lisa has since changed her mind about Jaden’s career choice, saying that she now accepts that he wants to be a professional e-sports player. After all, if one can earn millions of dollars for winning a game, then that’s certainly a very lucrative career path, huh?

Fortnite is a game that starts with 100 online players dropped into an island. They must learn to survive using their skills and also eliminate each other. The last man standing wins the game.

Here’s a photo of the Fortnite World Cup venue in New York: 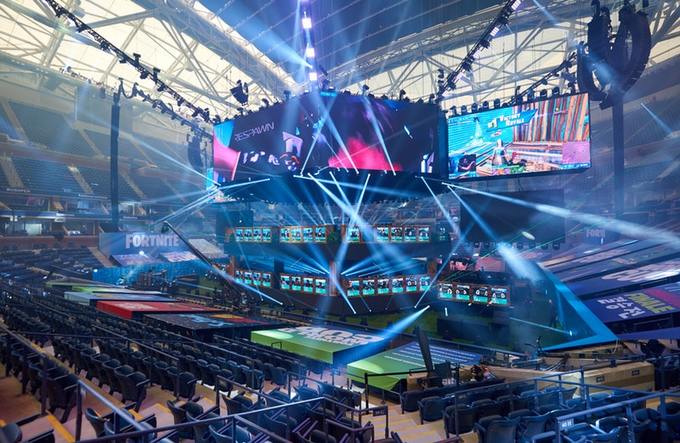