Many of us would try to avoid going back to a place that gave us bad memories but for one former inmate, he had no plans on avoiding going back to jail even if he suffered in one for 6 years!

Featured on ABS-CBN News, the now 31-year-old Jessie Boy Alverio spent many years in jail after he was wrongfully accused of killing someone. But he goes back to become a jail officer when he was finally free.

Nearly a decade ago and a fresh criminology graduate, he was returning a motorcycle he borrowed from a friend in Bacoor, Cavite when this friend figured in a fight with a neighbor over money issues. 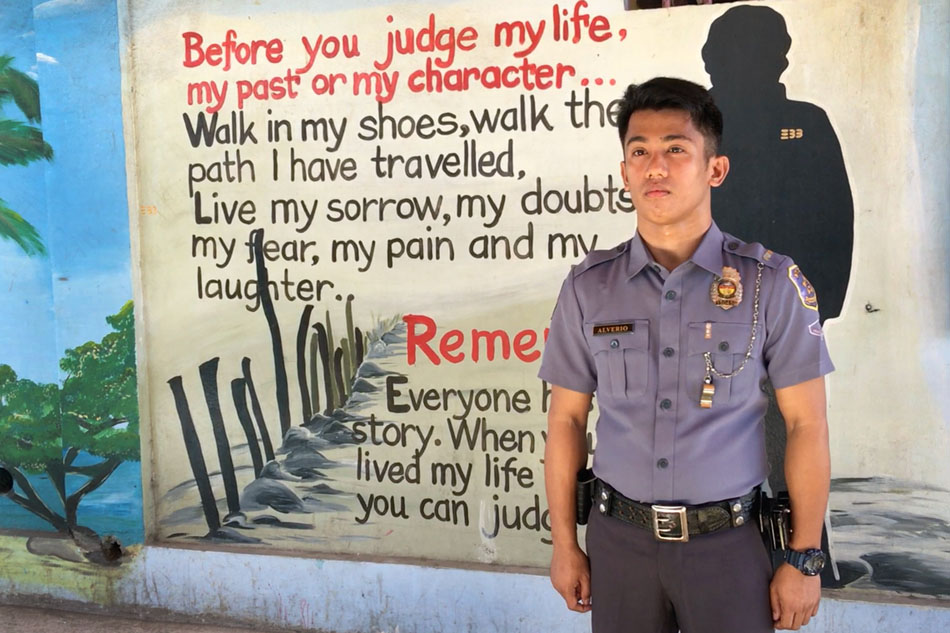 The fistfight started by the drunk neighbor escalated into a full-blown fight which Alverio and another friend tried to stop but they were too late. The drunk guy was already sprawled on the pavement.

His friends were arrested the following day for physical injuries but when Alverio went to the police station to try save his friends and tell the correct version of the story, the cops placed him in handcuffs and called him an accomplice.

The cops literally dragged him to jail while he continued fighting the arrest and shouting that he’s innocent; they wouldn’t listen to him.

Later that day, the man died. Their case got elevated to murder. 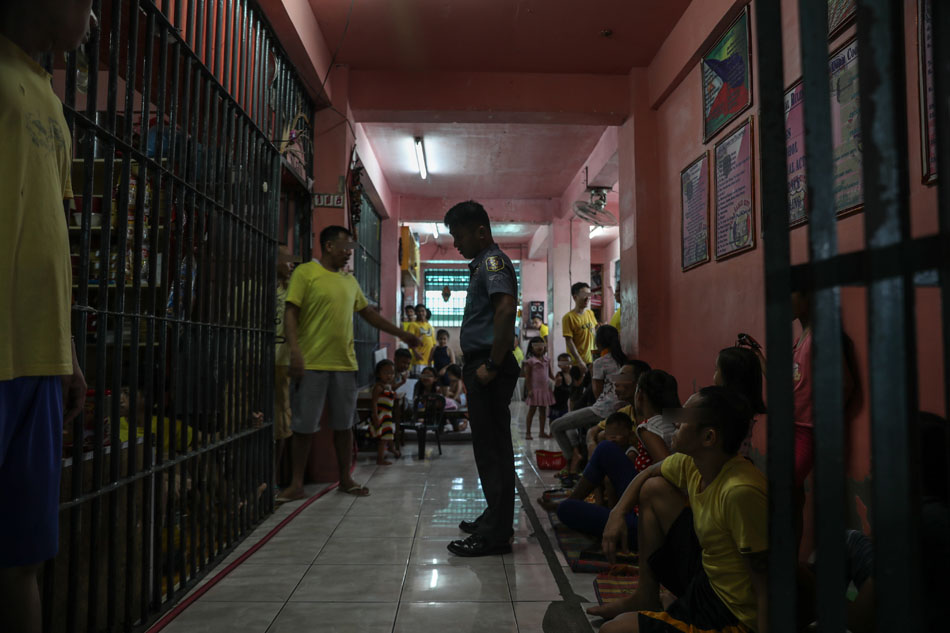 Alverio hoped that he would get out of jail but the Philippines’ justice system is slow. He spent 6 long years incarcerated at Bacoor City Jail for a crime he didn’t commit. Thankfully, he was granted freedom in June 2014.

With criminology board exams in October, he had little time and money to review. Instead of letting that challenge bring him down, he decided to self-review until dawn each day using books and notes borrowed from friends.

That December, he received good news that he passed the exams! He applied to become a police officer and a jail officer but it was the Bureau of Jail Management and Penology’s (BJMP) that accepted him first. It was truly his calling. 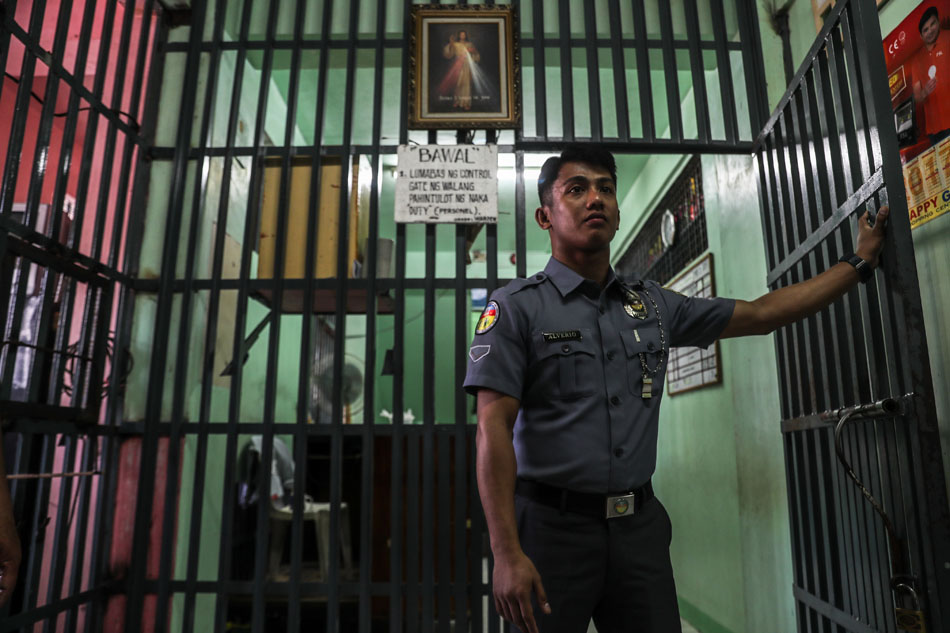 After years of being an inmate, Alverio certainly knows how to deal with the prisoners. He knows how they feel and what they’re going through.

Now assigned at Parañaque City Jail, Alverio goes back to his jail cell at Bacoor with ABS-CBN’s news team. Things have changed a lot in his former jail and he’s a changed man, too.