These days, we all have smartphones to take great photos but for special events and family portraits, it’s still best to hire a professional photographer to take the shots using the good old DSLR camera. But one family found out the rather hard and hilarious way that not all photographers are good at their craft.

In fact, there are those who are so bad that the photos turn out to be internet gold. LOL. 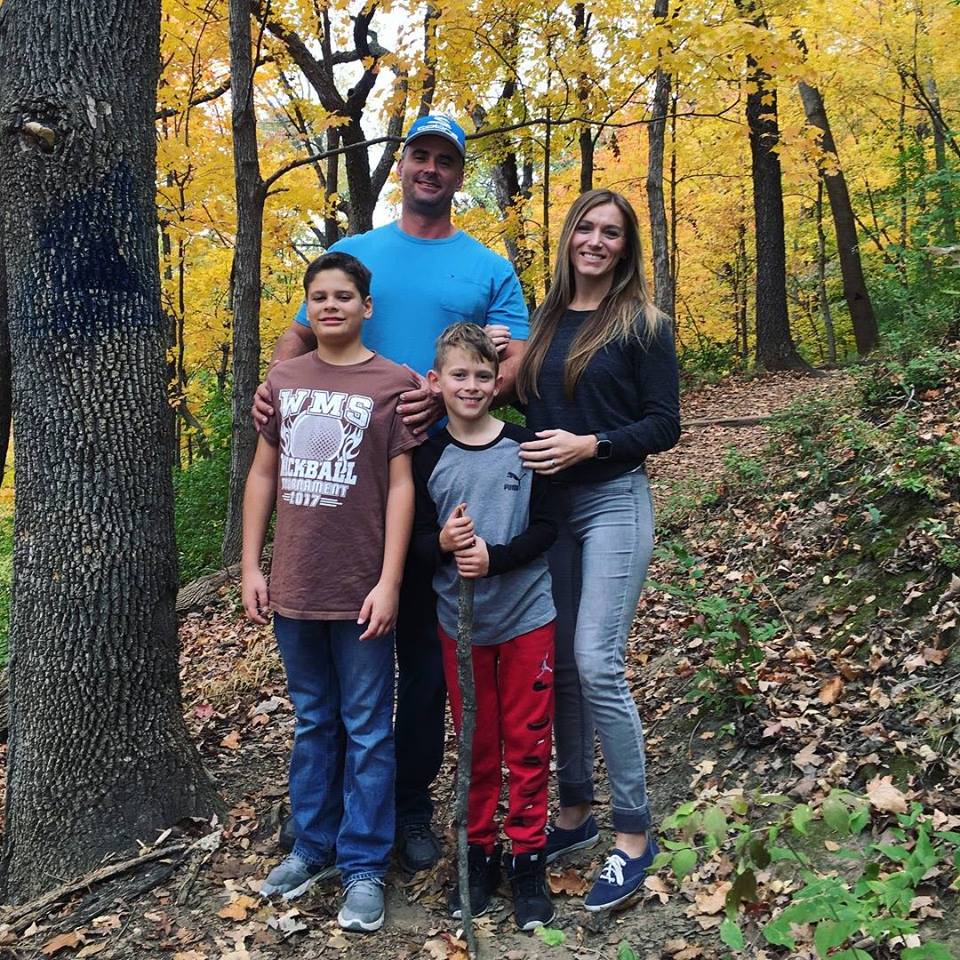 This is how the family looks in ‘real’ life
Photo credit: Pam Dave Zaring

But after taking photos on one sunny day, the photographer told them ‘the shadows were really bad’ that day and that her professor had not really taught her how to do photoshop. The family thought nothing about the photographer’s complaint until the photos came in. 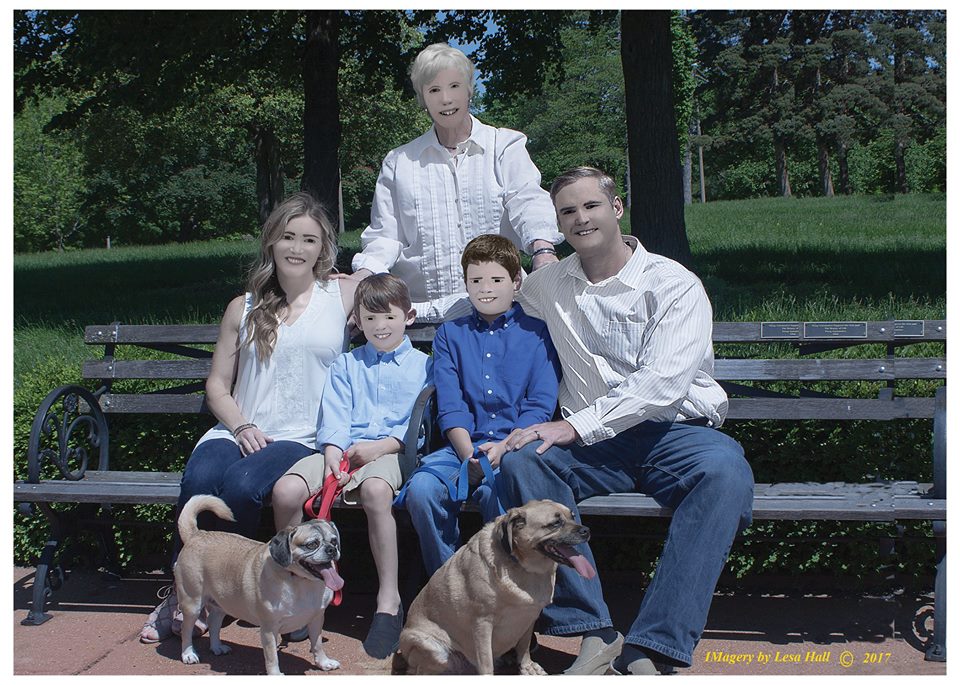 Pam was taken aback by the photos but admitted that she had not laughed so hard her entire life. The photos were really hilarious! It was like someone wanted to make meme characters out of the family. 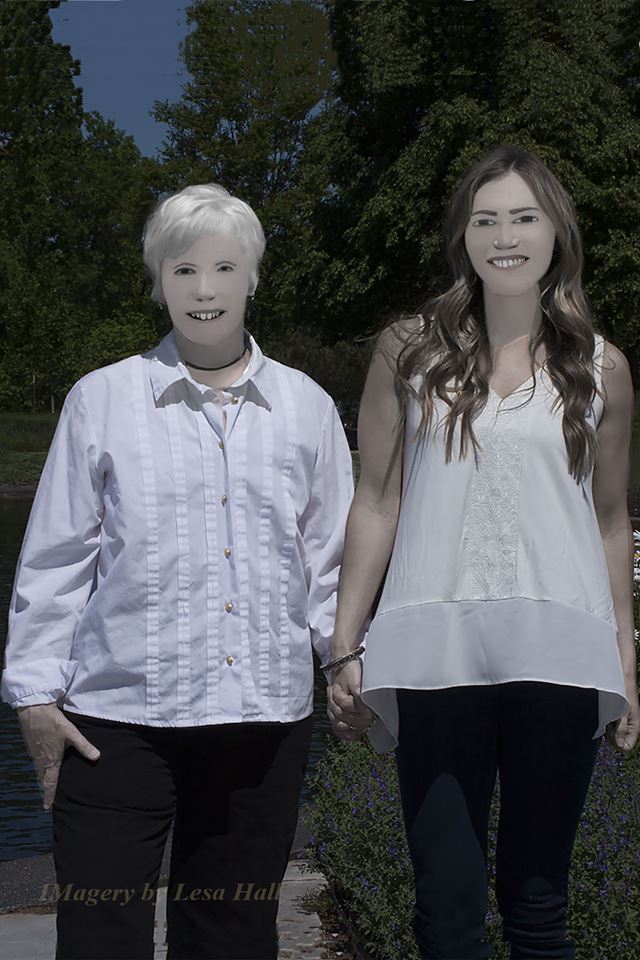 Their faces were unrecognizable – and certainly these are the photos you would never display in your own house as family portrait. LOL.

“Ok. This is NOT a joke. We paid a photographer, who claimed to be a professional, $2-250 for a family photo shoot. Please see these FOR REAL photos she delivered to us….She said the shadows were really bad on the beautiful, clear, sunny day and that her professor never taught her to retouch photos. Feel free to share ??? I literally have not laughed this hard in YEARS!!!!! You can’t make this stuff up…..again, this is NOT a joke – final product ?” 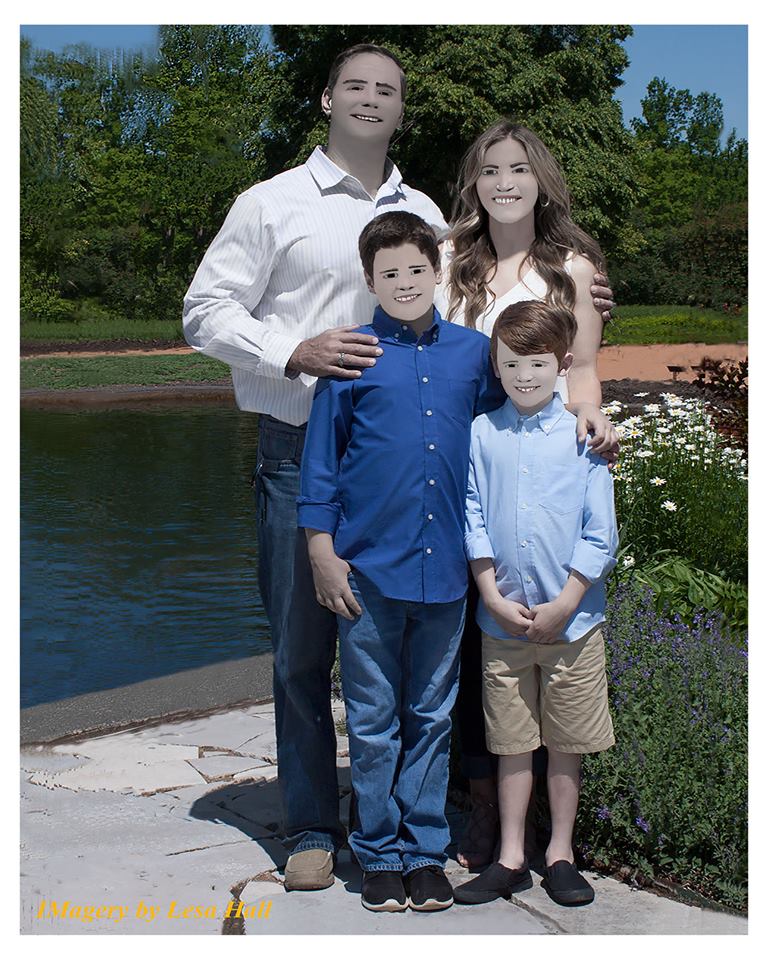 While she did not mention the photographer’s name, you wouldn’t need detective skills to find out because the photographer actually placed watermarks on all the snapshots. That’s pretty hilarious, really.