Dating can be very tricky that even a simple text can actually turn someone off. A research conducted by an online dating site revealed that poor grammar can determine one’s dating success. 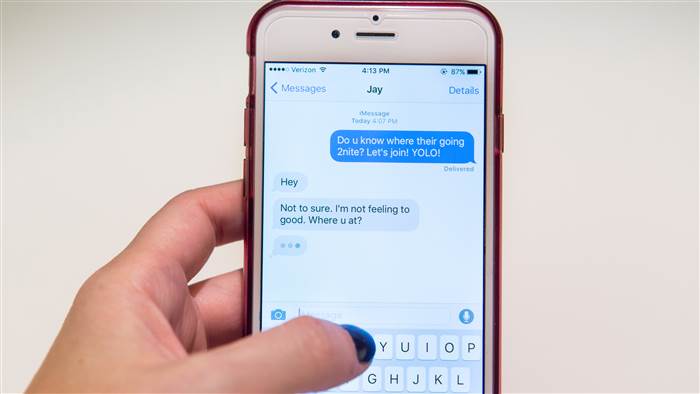 Moreover, nearly a quarter of those surveyed think poor grammar means that someone is uneducated or unintelligent, and about the same number (27 percent) think that a person who misspells is “lazy” or “just doesn’t care.”

So, before you send that text to a potential date, proofread it first!

A Short History of Texting

Texting or SMS (short message service) has become a communication staple since this feature has been accessible to mobile phone users. Texting is also a very convenient way to communicate when you need to send or receive a message to someone immediately.

So, how did this technology begin? The SMS was a concept developed in 1984 in the Franco-German GSM cooperation by Friedhelm Hillebrand and Bernard Ghillebaert.

Then, in 1992, the first text message was successfully sent by Neil Papworth, a former developer at Sema Group Telecoms, to Richard Jarvis of Vodafone. At that time, mobile phones did not have keyboards yet so Papworth had to type the message on a PC. The first SMS message was “Merry Christmas”.