The friends you keep speak a lot about you. Pals make a huge difference on the way you think, feel and behave. They can greatly influence the important choices you make in life. That’s why we are constantly reminded to carefully select our close confidants. 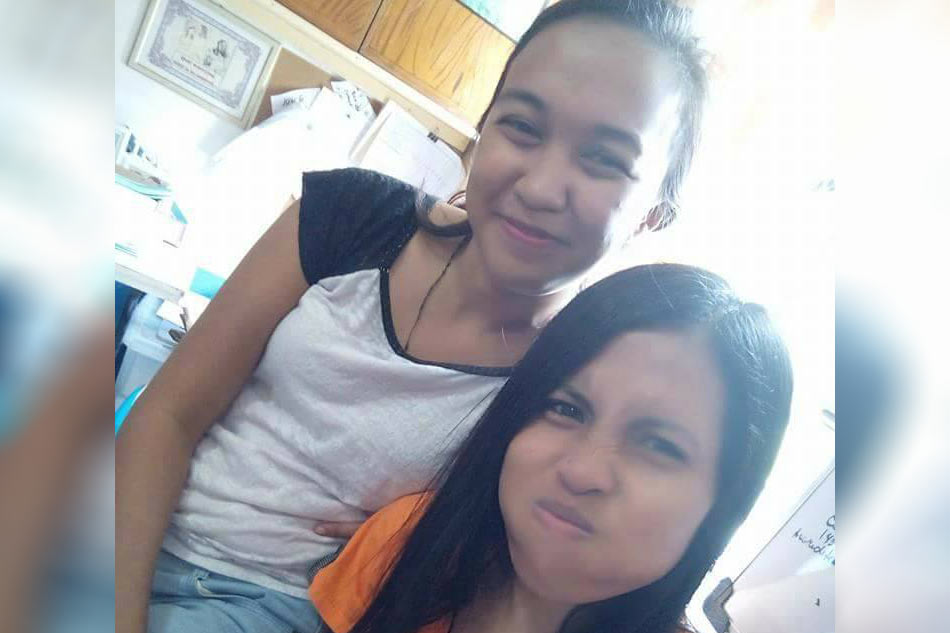 While Pascual placed 7th, Balais secured the 10th spot in the exam.The pals were among the 5 MMSU-CTE graduates who landed in the top 10.

Meanwhile, Balais revealed that she is happy that both of them passed the board exam. According to her, she would feel sad if one of them didn’t pass the BLEPT.

So what exactly was the pals’ strategy in passing the BLEPT?

Aside from their innate intelligence, Pascual and Balais enrolled in two different review centers. The two made it a point to meet each other after review sessions to share materials.

Currently, Pascual and Balais are working as call center agents but both plan to teach in their alma mater after their contracts with the company end.

What are the health benefits of friendship?

According to LiveScience.com, having strong social relationships makes you live longer, helps keep your mind sharp, and improves measures of health like blood pressure, waist circumference and body mass index. 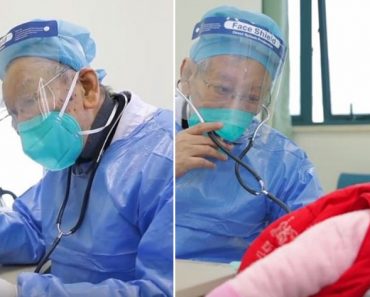 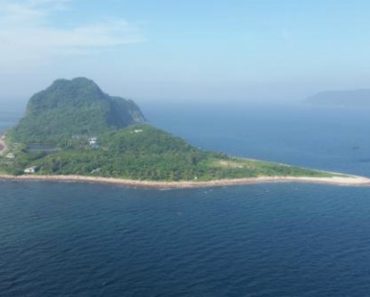 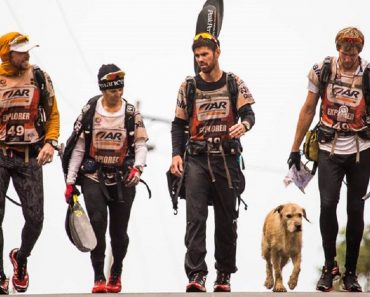 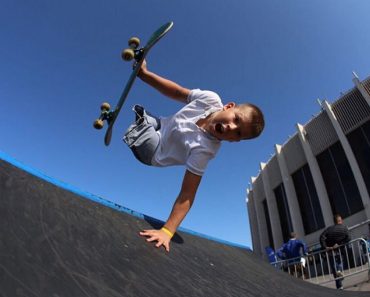 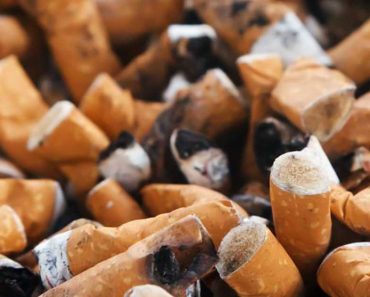 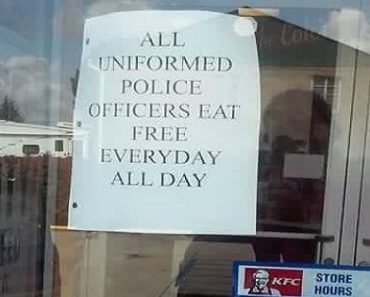