Voting 9-5, the Supreme Court justices gave to go signal for the burial of former President Ferdinand Marcos at the Libingan ng mga Bayani (Cemetery of Heroes) in a ruling that’s expected to generate more noise and controversy. The justices had dismissed all 7 cases filed by various groups and individuals opposed to the former president and dictator’s burial at the heroes’ cemetery.

During the campaign period, now Pres. Rodrigo Duterte promised that he would allow Marcos’ burial at the heroes’ cemetery.

While this was met with cheers from Marcos supporters, it was also met with anger by the victims of Martial Law and people who believe that burying a dictator in the heroes’ cemetery is a huge insult to those real heroes buried there. 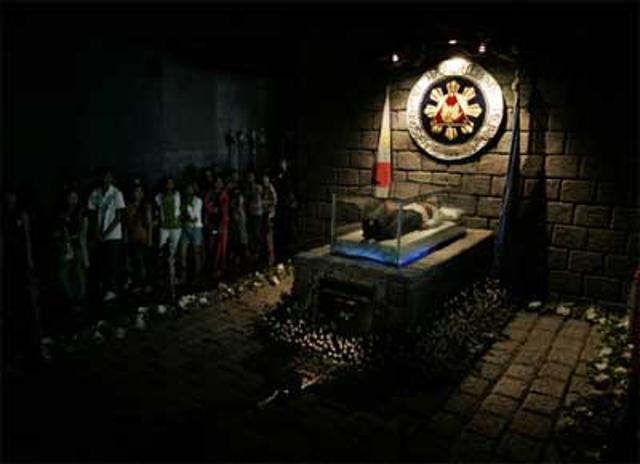 When Duterte began his term as president, he immediate gave the go signal for Marcos’ burial but several groups also rushed to file petitions to stop this from happening; thus, the set date was canceled as the groups were able to obtain a temporary restraining order (TRO).

But just a few months later, the Supreme Court has dismissed all those petitions and approved Marcos’ burial at the Libingan; though the approval wasn’t unanimous.

How Did the Supreme Court Justices Vote for Marcos’ ‘Libingan’ Burial?

Here’s how the justices voted.