Lee Hee Danae, a 15-year-old girl from the Henan province of China, has become an instant celebrity after reportedly undergoing a series of extreme cosmetic surgeries. Her photos and videos posted in the Chinese social media site Weibo has taken the Internet by storm.

A disturbing report by cbg.cn claimed that the young girl had her eyes, breasts, jaw, and chin altered in order to win back a former beau. 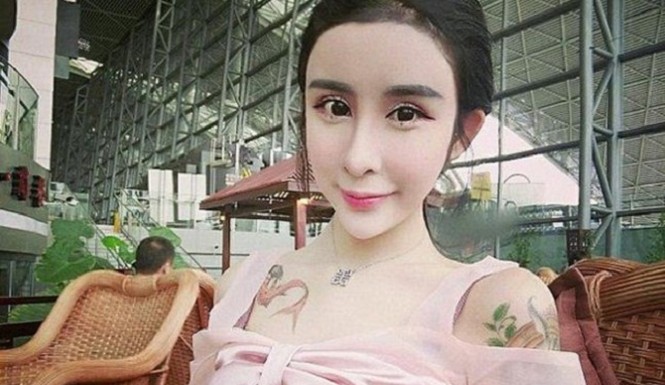 However, many netizens question the authenticity of Danae’s photos. Some suspect that her photos had been digitally altered since her eyes appear to be brown in some photos, while other photos showed she has blue-green eyes. 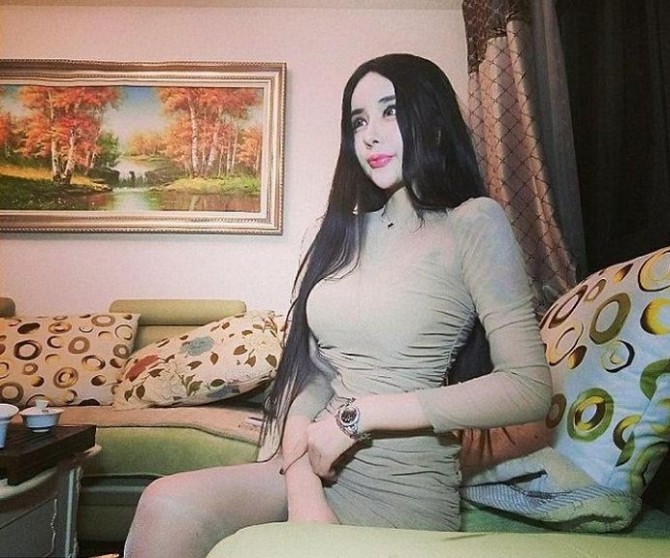 Now an Internet celebrity in her country, Danae has been compared to a doll. One even commented that she is “too beautiful to even look at”, while others refer to her as a “snake spirit” because of her fair skin. 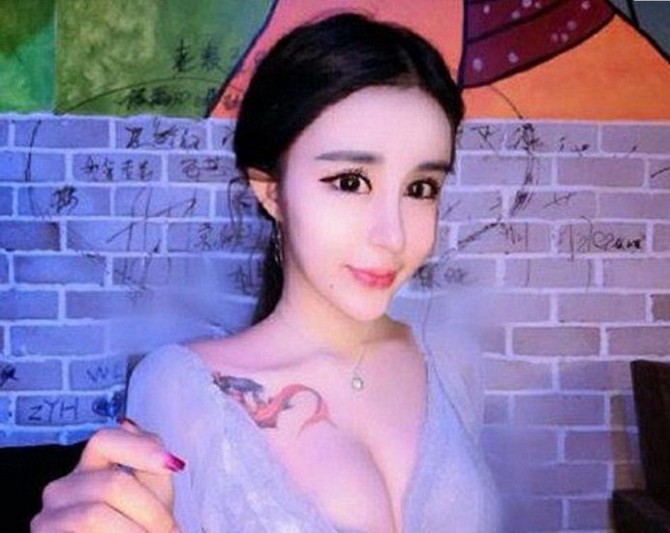 In China, cosmetic surgery has been a rising trend for people who want to look better. According to Inquistr, eyelid surgeries, rhinoplasty as well as jaw line and chin surgeries are some of the most popular procedures in the country.

However, many have taken extreme measures when it comes to cosmetic surgery. Many Chinese women go under the knife in South Korea not just to fix their faces or body but to completely change the way they look. Some even have to get cosmetic surgery certifications from their doctors to confirm their passport identities as they return to China.

What is Cosmetic Surgery?

Here are some common types of cosmetic surgery, according to Mayo Clinic.