Beauty and perfection are two things that women always strive to have. May it be by upgrading their wardrobe, doing the best diet and exercise regimen, and even going under the knife, many women struggle to become what the society dictates as beautiful.

Take for example Hong Kong actress Fanny Sieh. A former model, fashion icon, businesswoman and a graduate of New York University, Sieh has all the characteristics of a lovely woman.

However, Sieh’s fresh look had withered through the years. Of course this is quite normal as women age but Sieh’s physical transformation was very drastic.

In fact, photos of her before and after alleged surgery had become a viral hit online. Netizens speculated that Sieh went through a series of extensive cosmetic surgery procedures to achieve her current physical appearance.

After her alleged surgeries, Sieh now has V-shaped chin, puffy lips, very round eyes, and an unusual waxy skin.

Just like other celebrities being accused of undergoing cosmetic surgery, Sieh denied the netizens’ allegations. Through her blog entry entitled “Letter from the heart”, Sieh clarified that she did not undergo any type of cosmetic surgery. Instead, she admitted that she is suffering from a rare disease called Stevens-Johnson syndrome. According to Sieh, her disease caused her lips to look swollen. 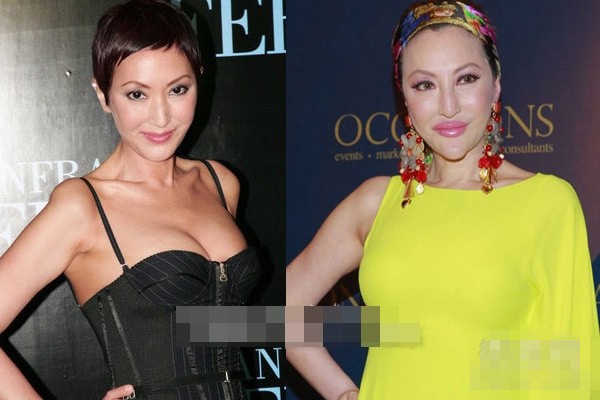 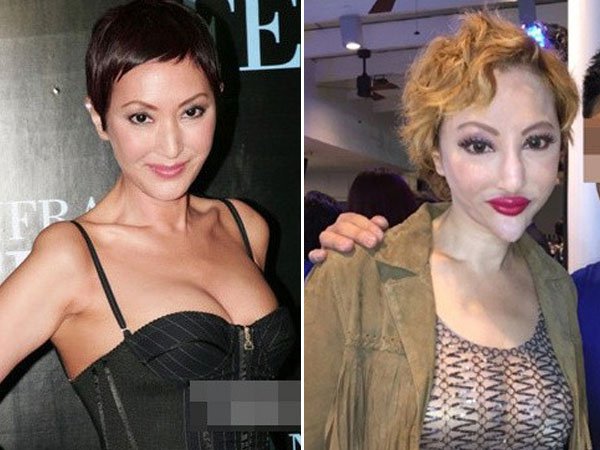 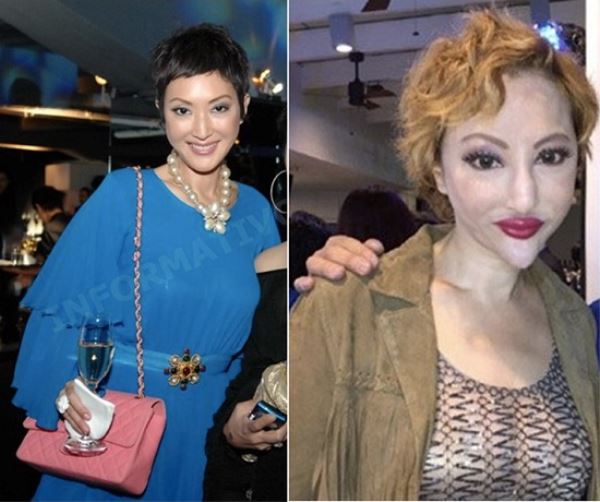 With more and more people desiring to look and feel their best, plastic surgery has become a worldwide trend.