When Reggie Cabututan, a driver of Dustin Brant Taxi, returned the luggage of an Australian guy named Trent Shields, he only did so out of the goodness of his heart and was not asking for anything in return but the good deed not only earned him praise on social media but also an award from Baguio City Hall – and he also received a scholarship as well as internship offer in Australia!

According to Ace Estrada, his friend Trent Shields had left his luggage in the cab last Saturday, January 21, when he alighted outside Calle Uno Coworking Space in Baguio City and only remembered some 30 minutes later!

Understandably, Shields was distressed as the luggage not only contained his clothes but also valuables such as his MacBook Pro, passport, money, and virtually “everything”. Moreover, he could not remember anything about the cab except that “it was white”. Oooops. 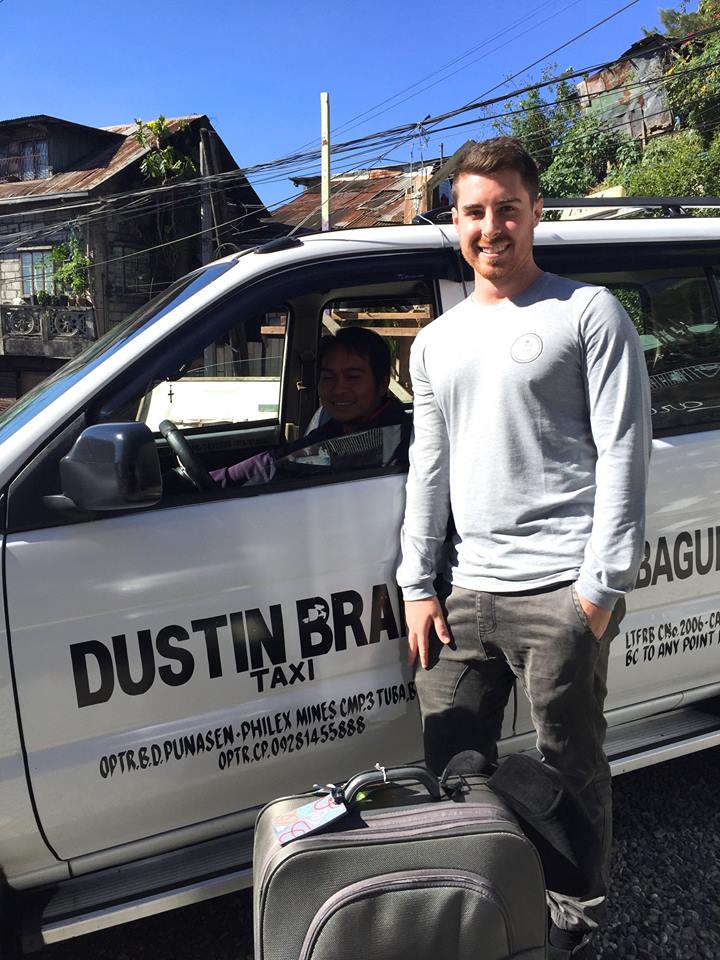 Estrada wrote in a now viral post on Facebook, “Never did I pray so hard that the news accounts of Baguio City’s taxi driver’s collective honesty was true. But it was!”

Just as they were about to leave for the police station, a cab pulled in and the smiling driver told them that he had Shield’s luggage!

Cabututan earned much praise on social media – and the story would soon reach the local officials who decided to honor cab driver during the City Hall’s Monday morning flag ceremony. After learning that the cabbie would be honored, Shields canceled his flight in Manila and rushed back to Baguio City so he could attend the ceremony. 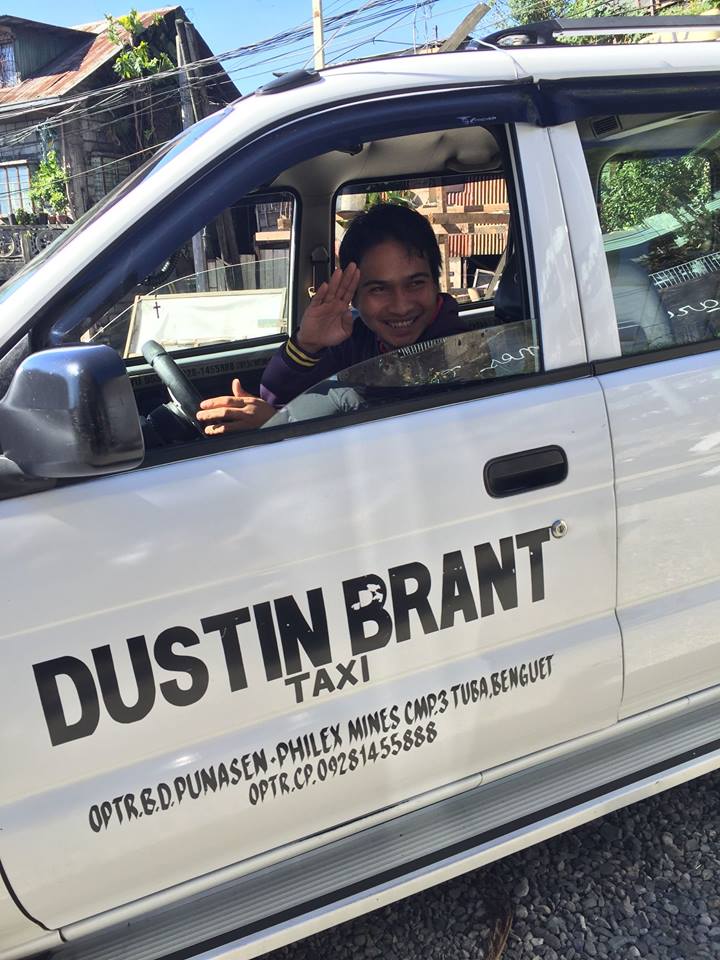 But the good karma on Cabututan’s actions did not end there. Not only was the honest cabbie honored at the ceremony, he was also awarded a Certificate of Scholarship valued at Php220,000.00 to the six-month Coding Boot Camp facilitated by Vivixx Academy of Baguio and Coder Factory Academy of Australia.

The boot camp will start in June 2017. After completing the course, he’ll undergo an internship with an Australian company and stands to get accepted to a job that could give him a starting salary of up to Php1.7 million pesos a year!

Wow! What an amazing reward for being honest…