“Officers and enlisted personnel of the AFP performing combat duties/activities and uniformed personnel of the PNP engaged in actual police operations as defined in regulations to be issued by the Secretary of National Defense and the National Police Commission, respectively, are entitled to receive Combat Duty Pay,” the order stated. The Php3,000 will be a fixed rate for all qualified officers and personnel.

For now, the order only covers members of the AFP and the PNP; thus, other uniformed personnel will not be included in the increase. 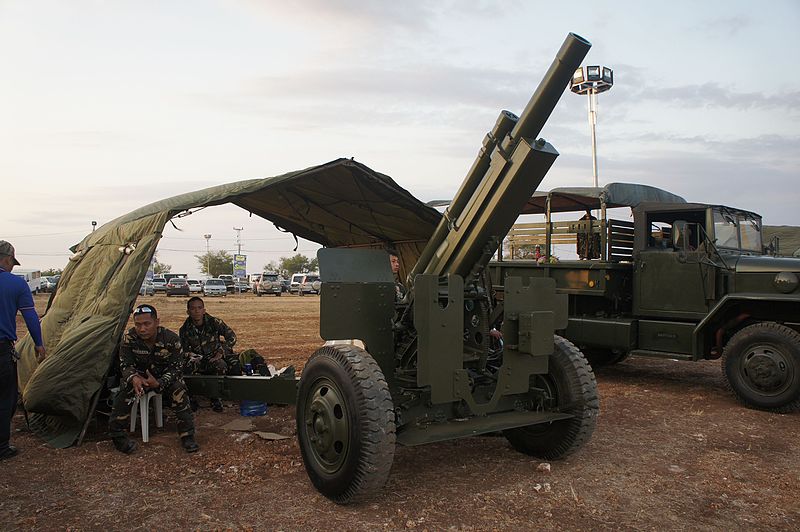 By Lawrence Ruiz (Own work) [CC BY-SA 4.0], via Wikimedia Commons

Not all AFP and PNP officers are qualified for the Combat Incentive Pay, however, but only those “who figure directly in actual combat against members of various insurgent, terrorist and lawless elements.”

According to Section 3 of Executive Order No. 201, s. 2016, Combat Incentive Pay is only given to officers who meet the following conditions:

While this might not be the Php5,000 the soldiers and uniformed personnel have been waiting for, the increase in the Combat Duty Pay plus the Combat Incentive Pay is surely a welcome development.

Budget Secretary Benjamin Diokno continues to insist that the Php5,000 pay hike is not possible within the year but he’s positive that such can be implemented starting next year, with the government earmarking Php39.59 billion for salary increase for soldiers, policemen and other uniformed personnel alone!

Will Duterte Fulfill Promised Php75k to 100k Salaries for Cops and Soldiers?