The lowest ranking cop (Police Officer I) currently earns a monthly base pay of Php14,834 ($320) under the government’s compensation scheme for uniformed personnel while the highest ranking official earns Php67,500 ($1450) – but if presumptive President Rodrigo Duterte will fulfill his promise during the election period, these numbers are going to get a major change!

The salary increase will be implemented within 3 years.

“Change is coming” was the Duterte team’s slogan but if he’s going to fulfill all those promises he made while campaigning, soldiers, cops, and other uniformed personnel will not be getting ‘spare change’ because their salaries are going to increase to Php75,000 ($1600) – that’s 5 times the current rate the lowest rank personnel are receiving! 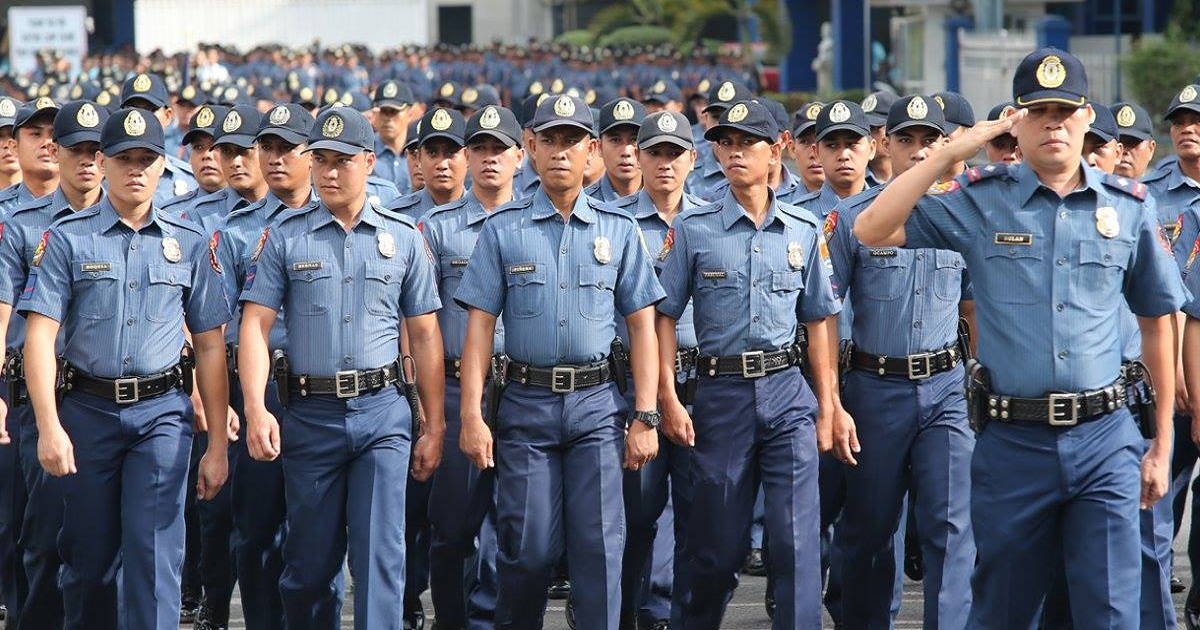 This means that the cops will receive a salary higher than what their chief is currently enjoying! Whoa!

Why the Huge Pay Hike?

While this might spark massive protest in the other sectors of government as well as private employees who are also hoping for increased pay rates, Duterte has specifically chosen the government’s uniformed personnel because they are the ones who will help him fight crime and drugs – the number one item on his presidential platform. 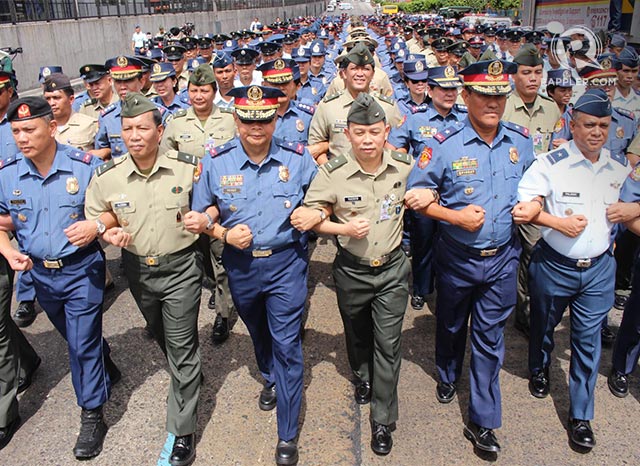 The main reason why he’s doing this is to ensure that these crime busters will no longer be tempted to accept bribes from criminals because they are already receiving good pay. Duterte believes that as ‘frontliners of the justice system’, cops and soldiers must receive adequate pay so they can be effective instruments in his fight against criminals.

Where to Get the Money?

With Duterte’s proposal, the budget will balloon to at least Php135.5 billion ($2.91 billion) but he says the total for the national budget will remain the same. No, the people will not experience increased taxation for this police budget to be fulfilled – instead, infrastructure development will probably be limited to just a few key projects and better tax collection will be implemented.

Duterte revealed, “For every one peso collected, two pesos is not collected. So if out of the P3 trillion, almost P2 trillion is taxes, under the World Bank study, we can collect P6 trillion. But P4 trillion goes to corruption.”

So, if there will be no corruption, there will be better tax collection; in turn, this will create surplus money to fund the budget increase for uniformed personnel who will help Duterte fight crime, drugs, and corruption. Wonderful, isn’t it?

We couldn’t help but remain hopeful, then, that such increase will be implemented… Change is coming? We sure hope so!