Dogs are not just man’s best friend, they are also intelligent creatures that many actually treat more as family than a pet. Many pet lovers will tell you a lot of amazing stories about dogs understanding their owners, even saving their lives even though the owners have no idea they were in imminent danger.

But dogs have feelings, too. And they understand it when you don’t love them anymore or are feeling angry at them. While they might not understand what you are exactly saying, they often understand the tone of your voice and your body language.

Take for example this ‘possessive’ dog who got quite jealous after the master joked that he would find a new dog.

In the video taken by the dog’s human, the man could be heard telling the dog that he does not like it anymore and that he would try to find a new, better dog. Even though the man was lying down and was just talking, the dog seemed to understand every word of what he was saying.

While the man talked, the dog began to whimper.

The man pretended that he did not see that the dog was getting jealous. He said that he wants a husky with cute eyes – and his dog’s whimpers grew stronger as it moved to position itself closer to its human.

As the man continued to talk about his ‘new dog’, his pet eventually moved to give him a hug, as if to say that it wants to be the only dog in this human’s life. It was so cute!

While there were people who said the man should not do this to his dog, others were quite impressed that this dog was so intelligent it could understand what the man was saying! 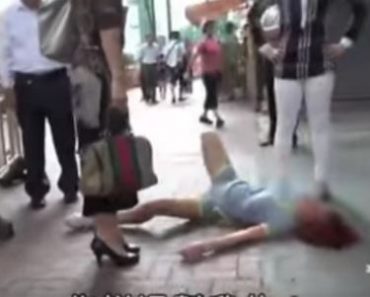 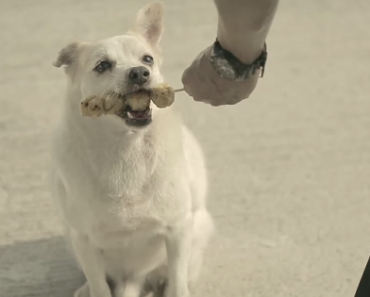 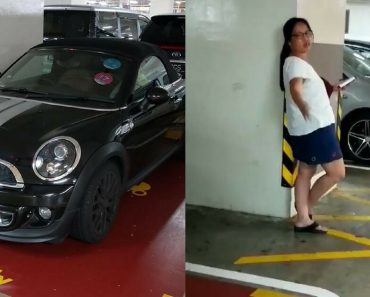 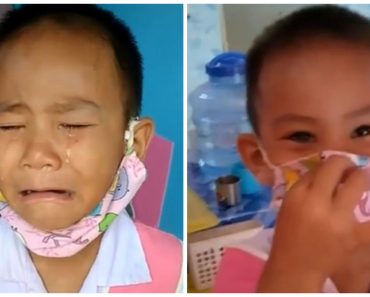 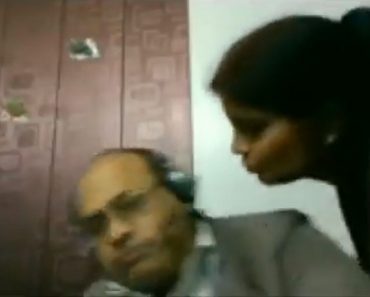 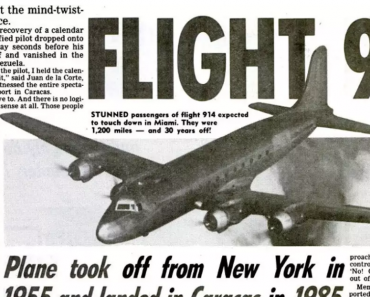