22-year-old Nura Takkish was enjoying ice cream with her friend at Andrew’s Ice Cream and Desserts in Orange County, California when something unexpected happened.

Nura and her friend, both wearing hijabs, were harassed by a male customer who said “I don’t want them near my country.” 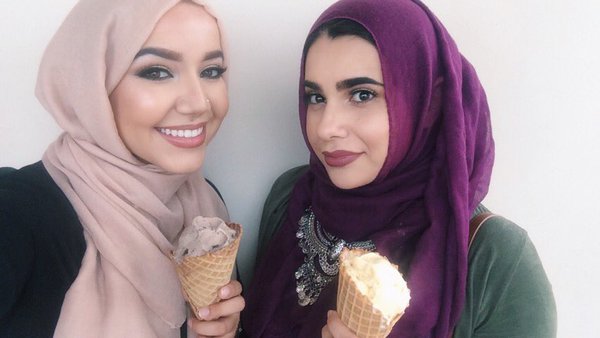 Malaak Ammari, Nura’s friend, took a video of the incident and they later uploaded it on Twitter. So far, the video has received over 29,000 retweets and 30,000 likes. She shared:

“He was pointing at our table and telling the employees, ‘You refused to serve me because you were serving them. He assumed we’re not Americans and that he deserved to be treated better.”

In an interview with BuzzFeed News, Ammari said the angry man was loud but fortunately, the store didn’t waste any time and quickly dealt with him.

One of the employees immediately escorted him out of the store. The same employee later approached them and apologized, “I’m so sorry you had to hear that.” 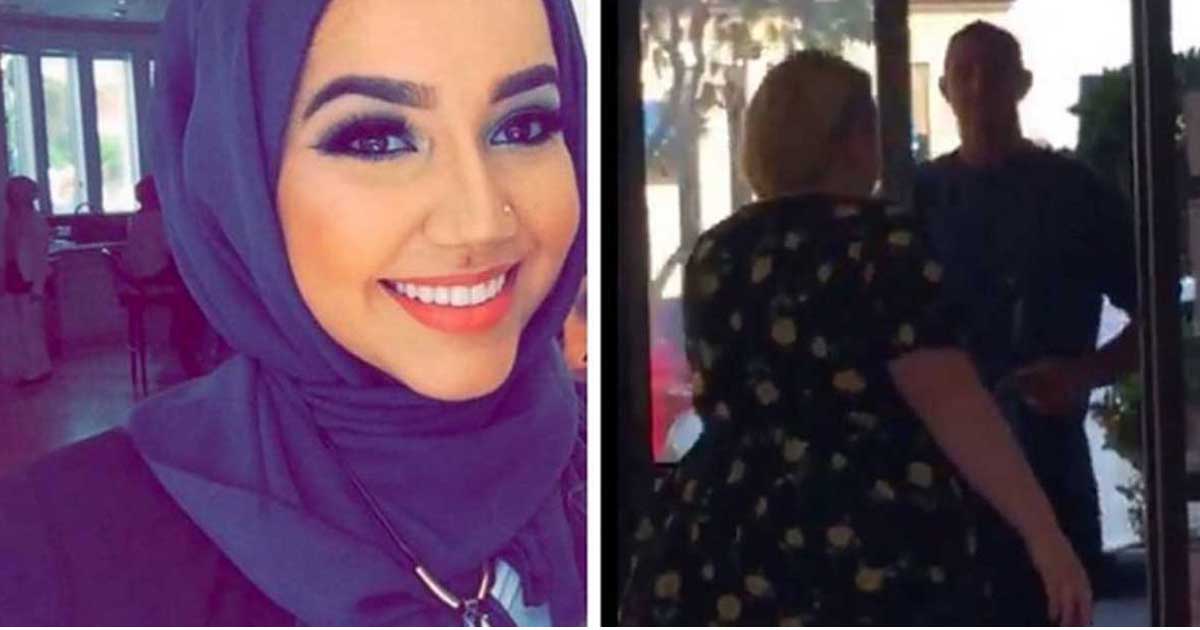 Cynthia Ramsay, 58, who owns the ice cream store said this was the first time that they had to refuse a customer since they opened the business three years ago.

“He said they shouldn’t be in this country. He was very, very rude, and he kept saying ‘them, them them,’” Ramsay said.

Ammari, a student and makeup artist, couldn’t help but feel grateful for how the staff handled the awful situation – especially since the man even took the time to come back moments later.

“It was really nice how they treated us,” Ammari said. “We hugged it out at the end.”