Home
Entertainment
Did Popular Multi-level Marketing Company Use This Man’s Photos For Their Marketing Strategy?

A well-known multi-level marketing company is accused of using a unique marketing strategy: uploading a photo without permission to promote their products.

Mach Cadavos told GMA’s 24 Oras that a certain company illegally used his four selfie photos in order to sell their soap products. He explained that he originally posted his photos in a social networking site to share his experience in treating his acne. 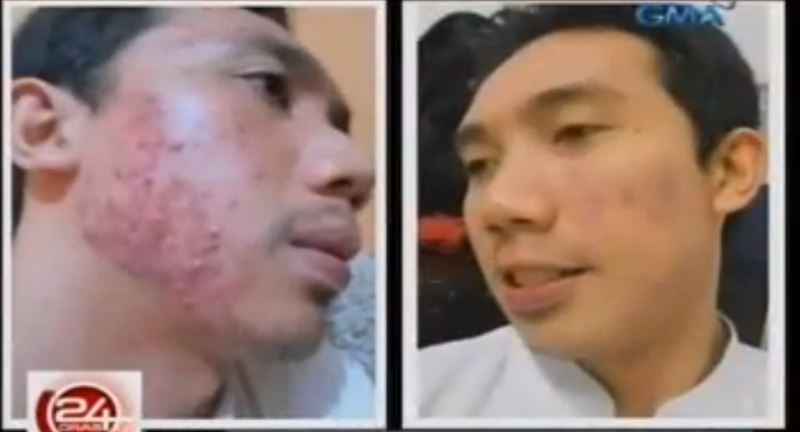 However, Cadavos was shocked to discover that the company, whose products he never tried before, uploaded the same selfie photos in their Facebook page.

According to the Cybercrime Division of the National Bureau of Investigation, the company may face Anti-Cybercrime law complaints because of illegal use of Cadavo’s photos for commercial purposes. NBI Cybercrime Division’s executive officer Victor Lorenzo also said that the company breached Republic Act 7394 or the Consumer Act of the Philippines.

“If you are promoting a product, wala naming katotohanan yung pinagsasabi mo dyan, that will constitute deceit,” Lorenzo explained.

The owner of the alleged “stolen” photos already pressed charges against the company.

Meanwhile, the involved multi-level marketing company has released a statement regarding Cadavo’s allegations.

Check out their full statement here.