Home
Lifestyle
WATCH: Would You Dare Ride this 360-Degree Swing?

While swings are among the favorite playground equipment of choice for many kids, there is a swing that is surely for adults only – and even then, not for all adults because this certainly is not suitable for the faint hearted.

This swing is like no other because although it follows the same principle as the other swings in the world, it is only comprised of one pole with weights on the other end. It looks quite different from other swings and also works somewhat differently because the weights help the user gain more momentum and after a few energized and well-timed swings, the swing can go a full 360°!

As mentioned earlier, this is certainly not for the faint hearted because once the swing goes a full 360°, momentum ensures that it goes around a few complete cycles more! You can’t just jump off the swing while it is in full motion because that would surely be very dangerous! 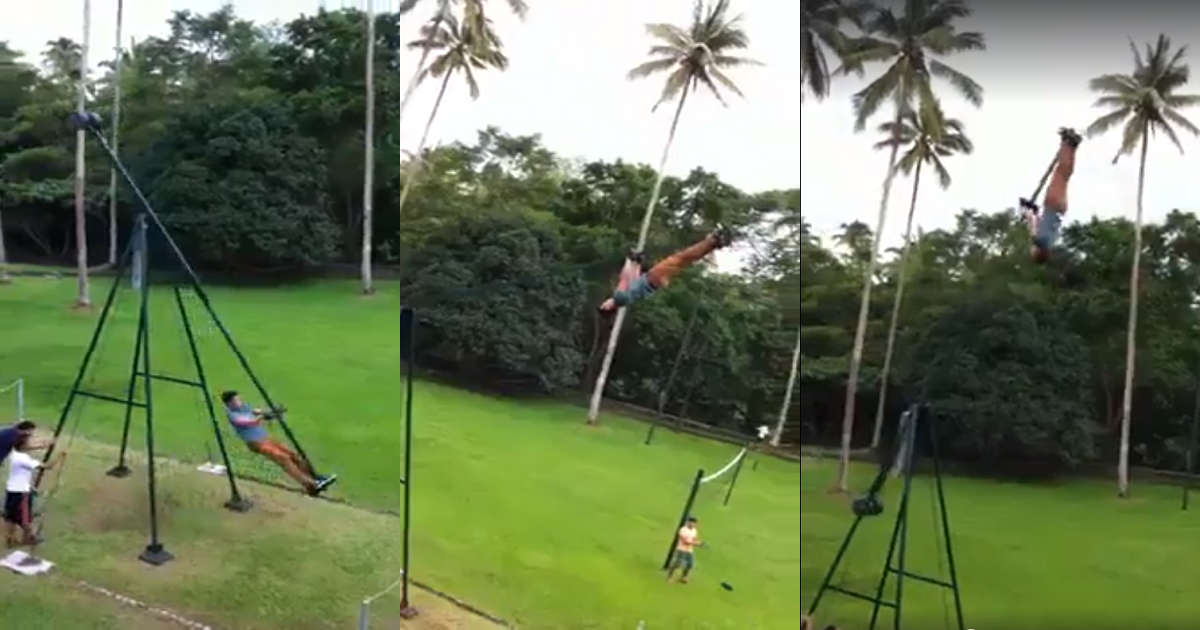 Without safety equipment on, users of the swing would surely be holding on to dear life once the swing is in motion! What a rather dangerous activity to try but I bet hundreds of people (including myself!) would readily jump at the chance of trying out this awesome contraption… 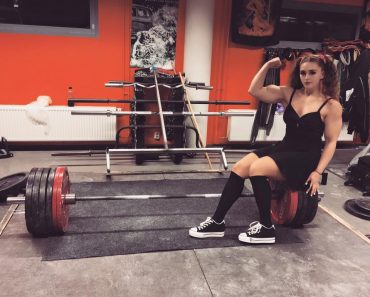 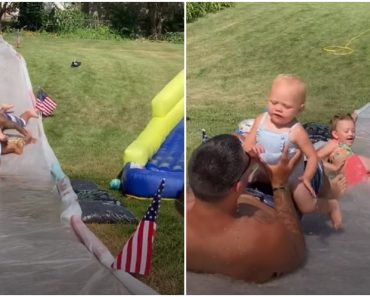 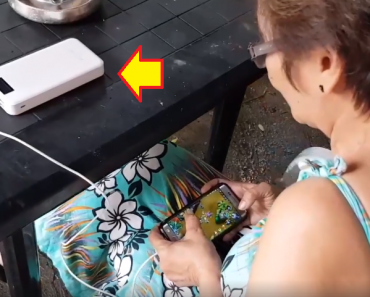 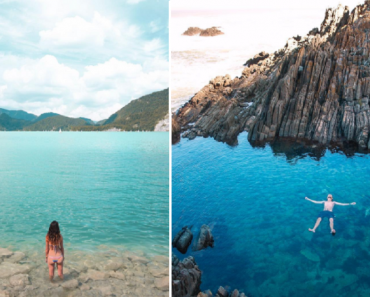 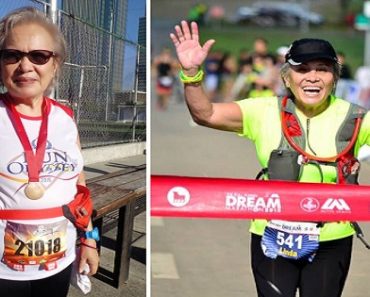 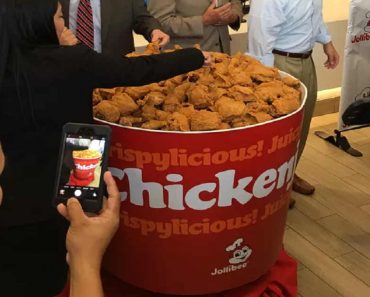