MANILA, Philippines- After signing the P3.35-trillion 2017 national budget, President Rodrigo Duterte announced that not all undergraduate students at state universities and colleges (SUCs) will be provided free tuition next year.

In his message to the Congress on Thursday, December 22, Duterte lauded the Congress for providing free tuition for students of SUCs beginning the first semester of school year 2017 to 2018. However, he stressed that poor but academically able students will be prioritized under the tuition-free program. 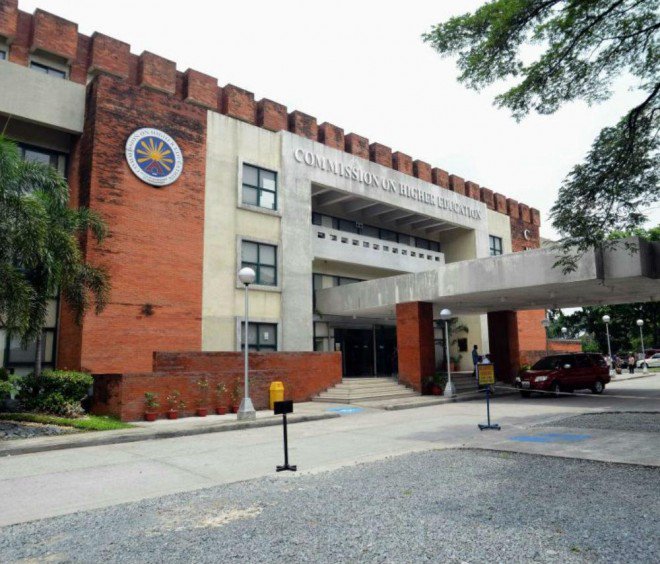 “It is important to underscore that we must give priority to financially disadvantaged but academically able students,” Duterte said.

Duterte also instructed the Commission on Higher Education (CHED) and the Department of Budget and Management to issue the necessary guidelines for standards and procedure for availment and entitlement of free tuition by students of SUCs.

The 71-year-old leader also vetoed some provisions of the 2017 national budget and placed others under conditional implementation. Duterte dismissed provisions that seek to authorize agencies to use their income from fees and disallowed the Commission on Audit (COA) and Congress from keeping unused money.

The President reminded them that “no money shall be paid out of the treasury except in pursuance of an appropriation made by law.”

Furthermore, Duterte reminded legislators the separation of powers among the judicial, legislative and executive branches of the government.

“It has long been established that it is the executive branch which is responsible in the enforcement and implementation of laws. Accordingly, I hereby direct all agency heads to exercise political will and avoid any trace of influence from other branches of government in the implementation of programs, activities and projects,” Duterte said.

Considered as the highest allocation by any administration so far, the 2017 General Appropriations Act (GAA) amounting to P3.35 trillion was signed into law by Duterte on Thursday, December 22.

According to Duterte, the said budget “for real change” will benefit “the poor, the vulnerable, and those in the countryside.” The Department of Education (DepEd) received the highest allotment for 2017 with P544.1 billion budget.